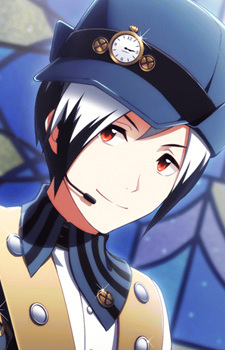 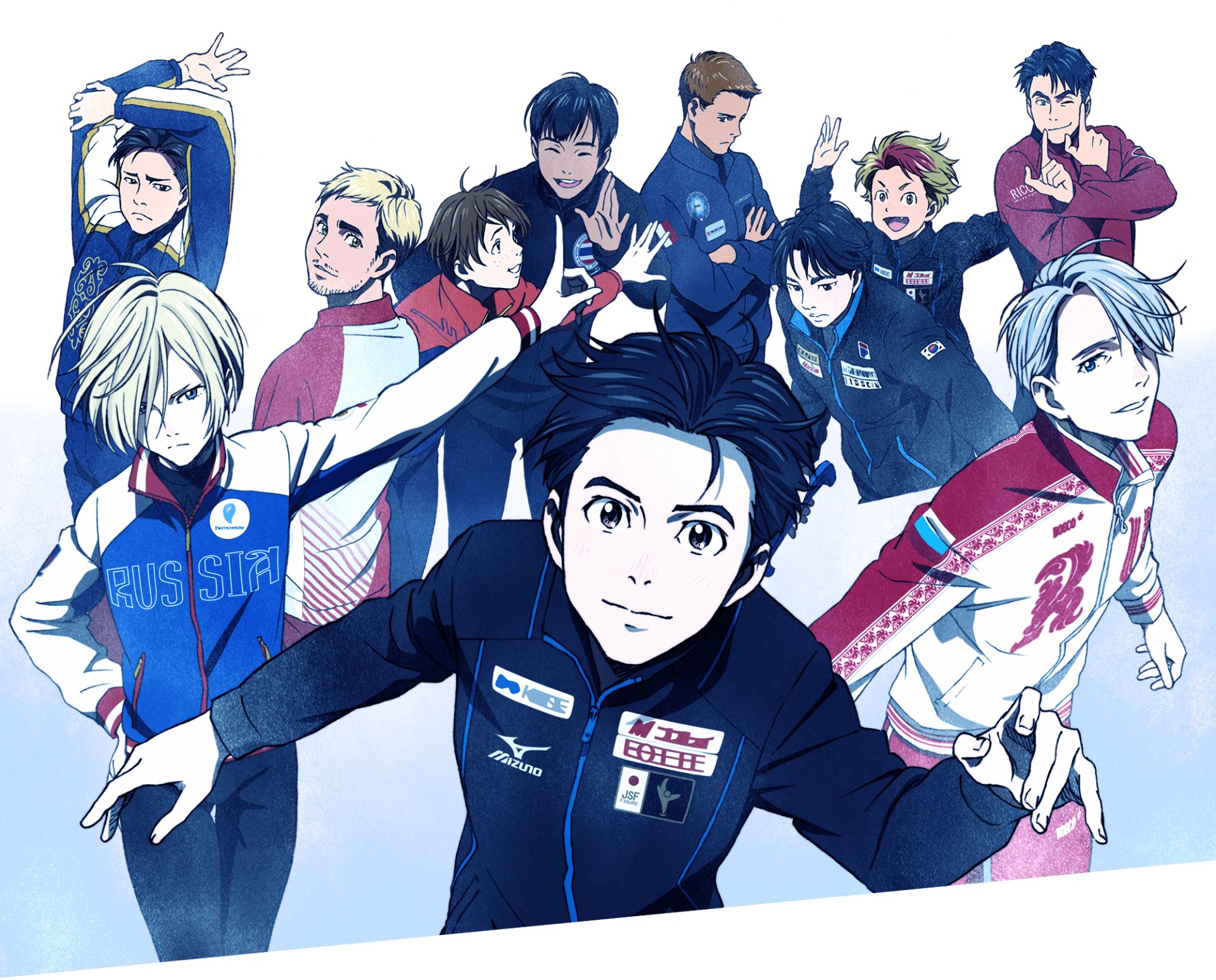 Moony_Sea Sep 5, 2020 9:08 PM
I think Seiko was better written. Sakakura was a fail intent of "scumbag who isn't actually that bad", he had like two working braincells and the fact that he did one single thing right at the end doesn't redeem him one bit. Seiko was overall more believable (personality wise, leaving aside the whole Hulk thing) and her strugles were more real, as Sakakura's whole personality spinned around being senselessly violent and being inlove with Munakata.

Comic_Sans Nov 11, 2018 3:40 PM
>who do I complain to about our shit climate?
Good question, maybe the vikings who thought settling in a place with such a terrible climate instead of remaining in Scandinavia was a good idea?

Loogs | 1 minute ago
king of sideburns and eyeliner