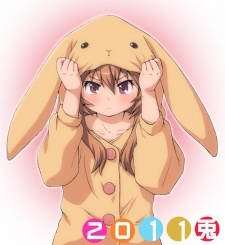 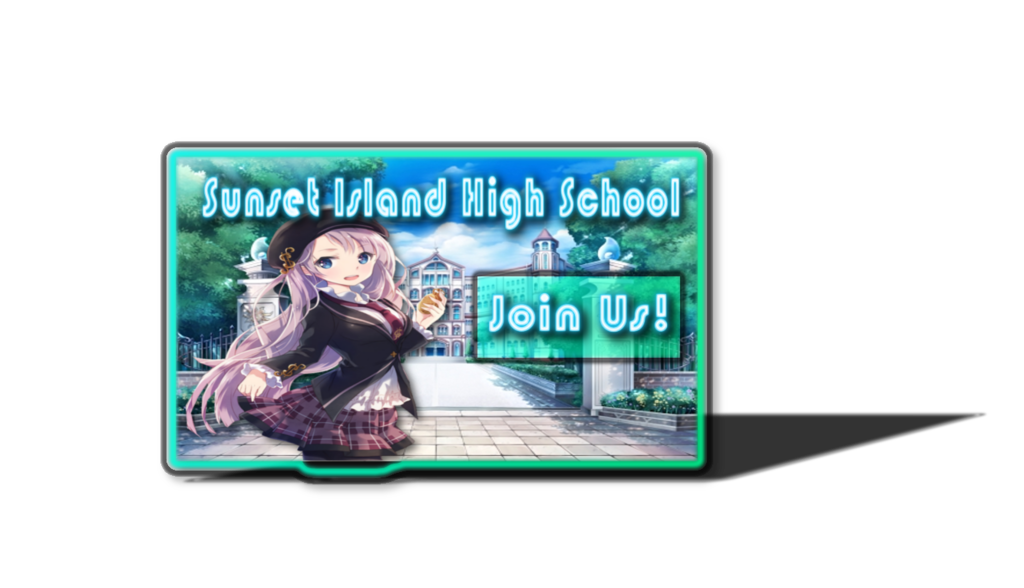 Hey evryone, from now on evryone who has signed up in Newsletter SignUp will get evry week a club newsletter!


There are meny new games in club, so come and play some. Its very easy way to get your post ammount up and find new friends.

From now on club staff makes signatures for members so come and request at: Request your signature. Also we noticed that meny members havent introduced them yet, so you can do it here: Introduce!. We hopeing to get club people to chat at club profile. If you dont like that, then u can chat here: Lets Chat!. And for last thing, we would be very happy if you would vote here:AMV of the mounth!

Ruseo May 2, 2011 5:17 PM
Thank you for your patience the .Hack rp is now open for trial missions for now we will go by the honor system and you just need to add the xp to your character however if the system is abused we will make the xp admin run

Welcome to the second issue of Baka's & Beauties News! Your only weekly source for the newest imports of your favorite club activities.

I can't believe that valentines is already over though im sure alot of us are glad it is, since it makes you feel even more lonelier being single, than any other day of the year ^_^;; I was going to make special cards for valentines but figured its not really a holiday I like so why advertise it... What is this world coming to when we need to advertise a holiday that almost 80% of people hate? At least my only valentine activity was to buy myself some chocolate and enjoy my time alone. This isn't too depressing, is it?

Well the only new activity I got this month is Class battle based on the show baka to test. It is gonna be basicly the same as in the anime and I will be the teacher who will authorize and supervise each battle. The health and strength of each summoned being is based on the student's last test score in that teacher's subject (i.e. Math, History, etc.). The beings lose points when struck by an opponent, and should the point count reach zero, the being and student are disqualified. However, if the student can leave the battle before reaching zero, these points can be replenished by taking a supplemental exam. The student's being may then return to the battle.
If you still haven't taken the test you can do so here: Class Battles

Angel_Beats Jan 11, 2011 2:19 AM
could be a bit if i ever decide to watch it. doesn't really interest me, and i don't really like how the eyes of the characters in the anime are drawn. yes... i'm picky lol. basically if you update your list and it doesn't show up for a good 10 minutes then when you refresh it keeps going back and forth you'll know the server is lagging.

Angel_Beats Jan 11, 2011 12:09 AM
hey there.
just fyi, i don't accept random friend requests, but on to the subject matter.
i don't 'kinda' like angel beats, i love it! :D well not as much as when i first saw it because i kind of overkilled it...but i still like it. i suppose you like it also?
hmm about other key animes, i've only seen both clannads and like a couple episodes of air. dropped air after a couple because it was basically the same thing as clannad from what i saw, but worst in essence? there's still that kanon anime and some other stuff maybe, but i haven't given them a try.
and to get more than 5 favorites requires you to add favorites when the server is lagging.

DavetheZombie Jan 9, 2011 11:49 AM
Yeah, a lot of people are having that problem too. MAL can be a very broken site sometimes. My list hasn't updated in almost two months now, and its so far behind on what I've seen. The only thing to do, I guess, is to just wait and let MAL work itself out.
All Comments