by ImperfectBlue
Feb 2, 2021 8:26 AM | 4 Comments
Here are the North American anime & manga releases for February 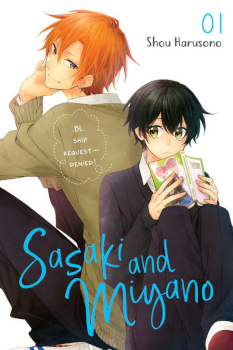 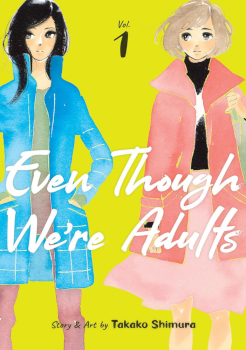 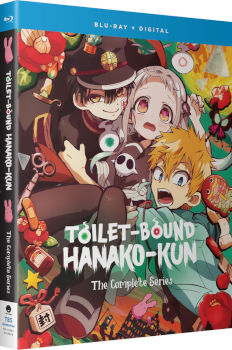 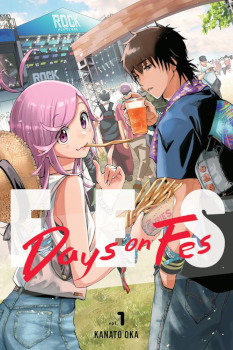 So that's why I have been getting so many notifications from Amazon about new shipping dates.

We're getting relatively few releases this month, but February will not be lacking in interesting interesting first volume releases at least... assuming we don't have more delays. You may have noticed that some volumes tend to appear in consecutive months, and that's simply me following the release calendar and the publishers delaying their releases. Yen Press does this with multiple releases each month, and this month Kodansha joined in the fun.

Edit: And so it begins... the digital release for Solo Leveling has already been delayed one week to match the physical release on March 2. I apologize for what is now a clickbait thumbnail, will get to changing that.