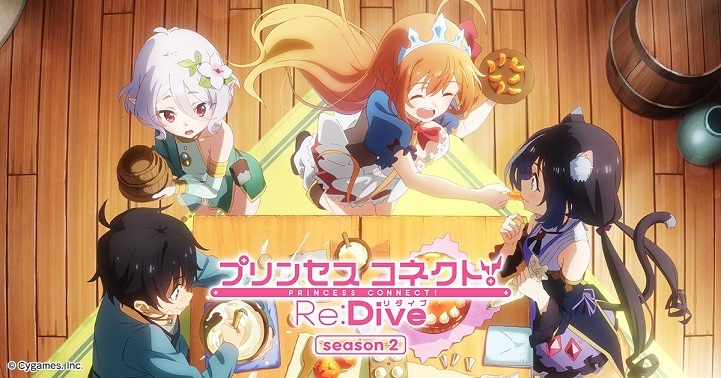 A livestream program celebrating the 2.5 year anniversary of Princess Connect! Re:Dive announced a second season for the television anime on Thursday. The official website revealed a teaser visual (pictured above) and a teaser promotional video. CygamesPictures is returning to produce the new season. 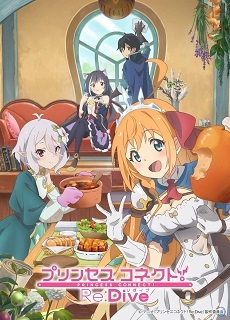 Synopsis
In the continent of Astraea, a man falls from the sky, possessing no memories other than his name, Yuuki. An elf named Kokkoro finds him, introducing herself as his guide in the world they are about to traverse. With Kokkoro's guidance, Yuuki is able to learn how this world works, from battling monsters to handling currency.

To earn money for their journey, Yuuki and Kokkoro decide to go to a nearby guild association to accept a simple quest. In their expedition, they meet Pecorine, a somewhat gluttonous but charming girl skilled in battle. The next day, they also meet Karyl, a cat girl specializing in magic.

After some time, a bond of friendship and camaraderie forms between them, and the four decide to create a guild of their own. As they continue their adventures, they explore the world, meet new people, and will perhaps uncover the mysteries behind Yuuki's missing memories. [Written by MAL Rewrite]

Asahiro Kakashi and Weshica/Shougo began a manga adaptation on the Cycomics website in February 2018. Kodansha published the second volume in December 2018.

I'm watching it because Kyaru is there, I truly love her and I'm extremely happy that there is going to be a second season :)

Honestly, my biggest hope is for Kyaru and Pecorine to grow closer. Bruh like,,don’t tell me they don’t have a thing for each other, especially from Kyaru’s side, who seems to be a tsundere. Yall, pls tell me i’m not the only one waiting sm for the ship

Looks good, it is time to watch!)

This is great for me

I haven't started the first season yet ... I need to hurry up.

FullyCharged said:
Well know there is no excuse.
S1 end threw us into the plot so we will get plot so nobody will have the right to complain about lack of plot anymore! Ha Ha!

I hope Pecorine becomes less annoying this season, since she doesn't have to fake that irritating carefree persona anymore.
(I'm here to see more MC development and to watch over my spirit animal Kyaru anyway...)
Well, i don't care about the plot tbh, i will be happy as long as they successfully introduce all the girls n guilds from the game, also give more screentime to Pudding-chan...

Btw Pecorine's personality is truly carefree n happy go lucky... She just hide the fact that she is a princess so her friend can accept her for her personality n not her status.

This anime was nothing in special, but the jokes made me smile quite a lot, and the girls were actually a little more than just one note tropes, so, I welcome those news.

I wish that was the issue.
I'm in China, and so to access the servers I need a vpn, but the game doesn't require a vpn anymore from what I understand so I always get an error connecting.

So I hate my life lol 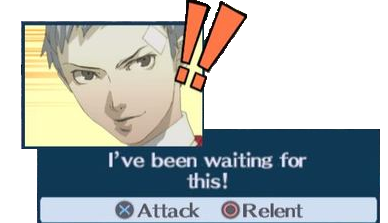 Give me Carmina this time or there'll be riot.

Hell yeah! I was really waiting for this news!

Season 2 Looking forward to it.....When the Release date will come out

I guess I need to start watch this. Waiting more anime get s2 too. 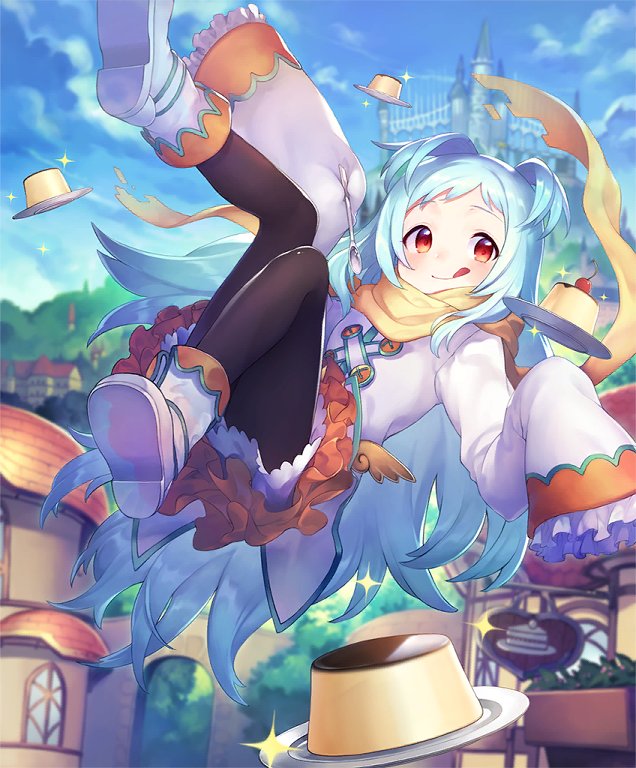 More cuteness for my heart! 💗

Great news! Looking forward to it.