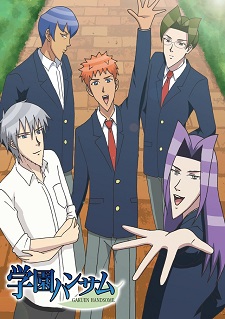 Tohoku Penet launched a crowdfunding campaign on Friday with the goal of adapting Team YokkyuFuman's BL visual novel Gakuen Handsome into a TV anime. The campaign aims to raise a total of 2 million yen by July 29, with the funds being used to help bring the series to terrestrial networks.

According to the Makuake campaign page, the series is currently scheduled to air over one cours beginning October 2016, consisting of 12 three-minute episodes and an unaired episode to be released on DVD. Production of full opening and ending songs are also part of the campaign objectives.

The visual novel's original developer, Team YokkyuFuman, will produce the animation with support from Tohoku Penet. Toneso Kiashi, who directed the game's production, will also direct the anime adaptation with cast members from the visual novel, instead of using the cast of the 2015 OVA adaptation.

Synopsis
An infamous parody of the BL genre.
Yoshiki Maeda is a seventeen-year-old boy who transfers back to the city after a seven-year absence, and enrolls in a prestigious all boys school which takes pride in being the best among its prefecture. Changes are going to be made in his life, surrounded by faces both new and old. (Source: VNDB, edited)

OMG THOSE CHINS!!! This is gonna be hilarious. A BL parody? Bring it on!

Ugh, this can't be unseen.

They were almost at 7M.

The chin power is strong with this one

It seems like they are getting more money for fundraising so they can do more for the project, including 2nd season at 10,000,000 yen. 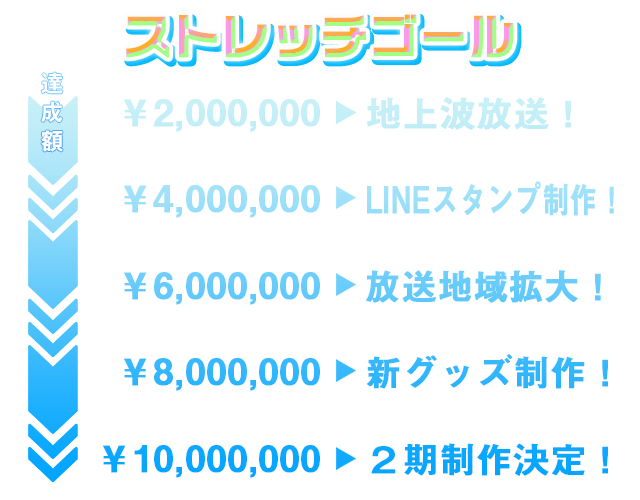 Oh a parody of the BL genre? Now this gonna be good :P

MURICA, look what TF are you doing!!!

Daumm, their chin game is strong!

i am ready for this. If this reaches its goal I'm really looking forward to it.

DO IT JAPAN, DO IT! I could type with those chins they got there.

Yuuichi found himself some friends. 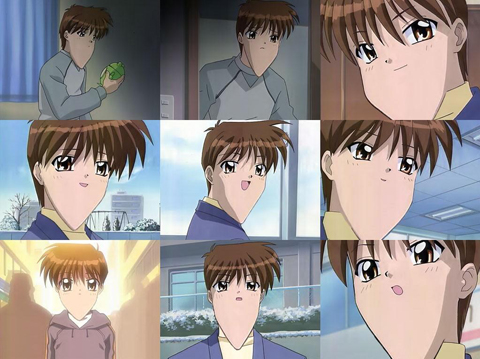 I wonder if fujos have enough money to raise the funds for this.

It's been gaining alot of attention lately, I'm sure it will succeed.