by arsonal
Mar 29, 2016 8:52 PM | 24 Comments
The 18th issue of Weekly Shounen Magazine of 2016, which goes on sale on March 30, has announced supporting cast members for the upcoming TV anime Days, an adaptation of the soccer manga drawn by Tsuyoshi Yasuda. Animation studio MAPPA is producing the series under the direction of Kounosuke Uda. Designs by animator Kazuto Nakazawa for the latest addition of characters were also unveiled on the official website. 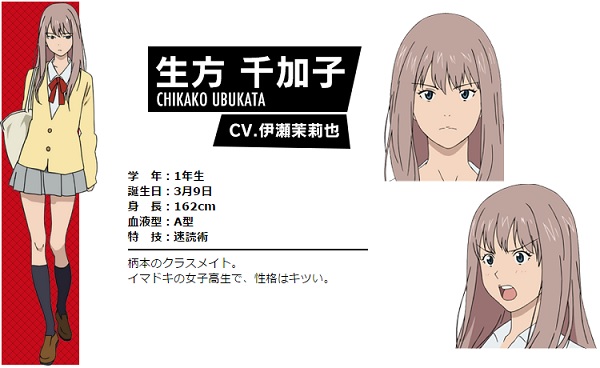 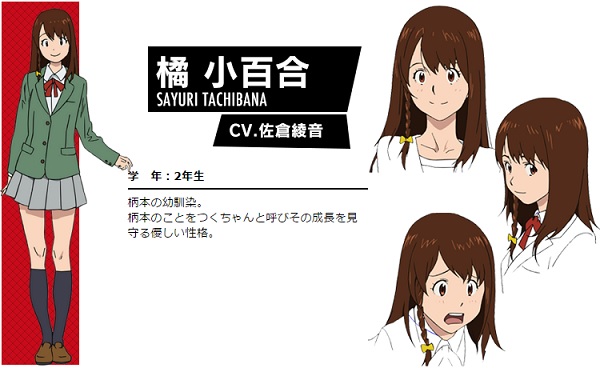 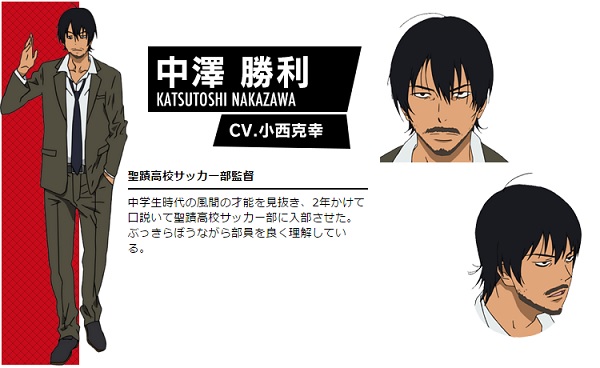 Pony Canyon has also uploaded advertisement footage which teases animation from the series. The footage was also shown at AnimeJapan 2016 last weekend.

arsonal said:
Vindstot said:
Pony Canyon and their regions blocks.. Here's an alternative link to the PV. Looks pretty promising btw.
Yay for living outside the U.S.? I didn't even realize Pony Canyon region-locks their videos.
Only for U.S. & Germany. Rest of the countries, more or less, are free to view videos uploaded by them.

I used to be a huge Captain Tsubasa fan so I've kept my eyes on this one... The animation looks very good!

Holy shit, the character designs don't look 12 look their own age for once!

It has been a decade since I watched any soccer anime. Looks not bad

I hope this anime has a lot of super power skill and a lot off asspulls like kuroko's basketball. Thats how you make a good sport anime

PV looks good. Reminds me of Area no Kishi.

I am looking forward to this anime LIKE HELL. Football (Soccer) is my favorite sport, and after Captain Tsubasa, it didn't get a good anime for a while. I am reading the manga and I love the characters.

Nice PV; the music is epic. This might make me appreciate football.

Looks really nice, looking forward to it, I haven't watched any football series in a while so this will be fresh.

Shit, just why one of my favorite got here?
Well, MAPPA was gonna animate so it could be good.
But Yoshitsugu was main here, maybe I'll pass.

That's some nice animation right there. I like the character designs and casts so far. Hopefully MAPPA will deliver :)

Vindstot said:
Pony Canyon and their regions blocks.. Here's an alternative link to the PV. Looks pretty promising btw.
Yay for living outside the U.S.? I didn't even realize Pony Canyon region-locks their videos.

Character designs looks alright, Sayuri reminds me of Nana a little from Area no Kishi

Great! Chikako was beautiful.
PV looks good, I really like the seiyuu that they're pick up.
I like football, In MAPPA we trust.