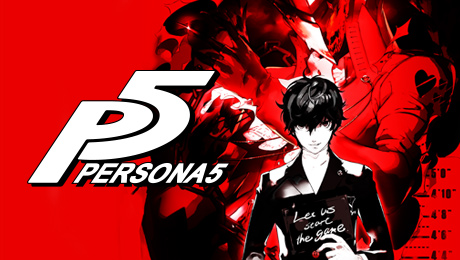 Video game developer Atlus announced at Tokyo Game Show 2015 that its upcoming role-playing game Persona 5 will be adapted into an anime special. The game was originally announced to be released on the PlayStation 3 and PlayStation 4 this year, but Atlus announced on Thursday that it would be pushed back to Summer 2016.

A new trailer with animated footage was also revealed at the event. Persona 5's voice cast includes Jun Fukuyama as the unnamed protagonist, Mamoru Miyano as Ryuuji Sakamoto, Nana Mizuki as An Takamaki, and Ikue Ootani as Morgana.

Synopsis
The story focuses on the 16-year-old Protagonist after he is transferred to Shujin High School in Tokyo. Staying with friends of his parents, he meets up with two fellow students, problem child Ryuuji Sakamoto and withdrawn An Takamaki, and a talking, shape-shifting cat-like creature known as Morgana. During his time there, feeling suppressed by their environment, the four form a group known as the "Phantom Thieves," working together to carry out heists and encountering mysterious phenomena along the way. (Source: Wikipedia)

I am really excited, especially about the voice actors! They seem to really fit. I can't wait for the English Dub cast to be revealed. Maybe they could get Johnny back? I love me some Johnny Yong Bosch and Yuri Lowenthal for some friend x friend action. But I hope they have a set date for the game release soon. It's going to take a couple of months for the game to get localized here in the states and I would like to play the game during the summer season since I won't be as busy as I usually am. 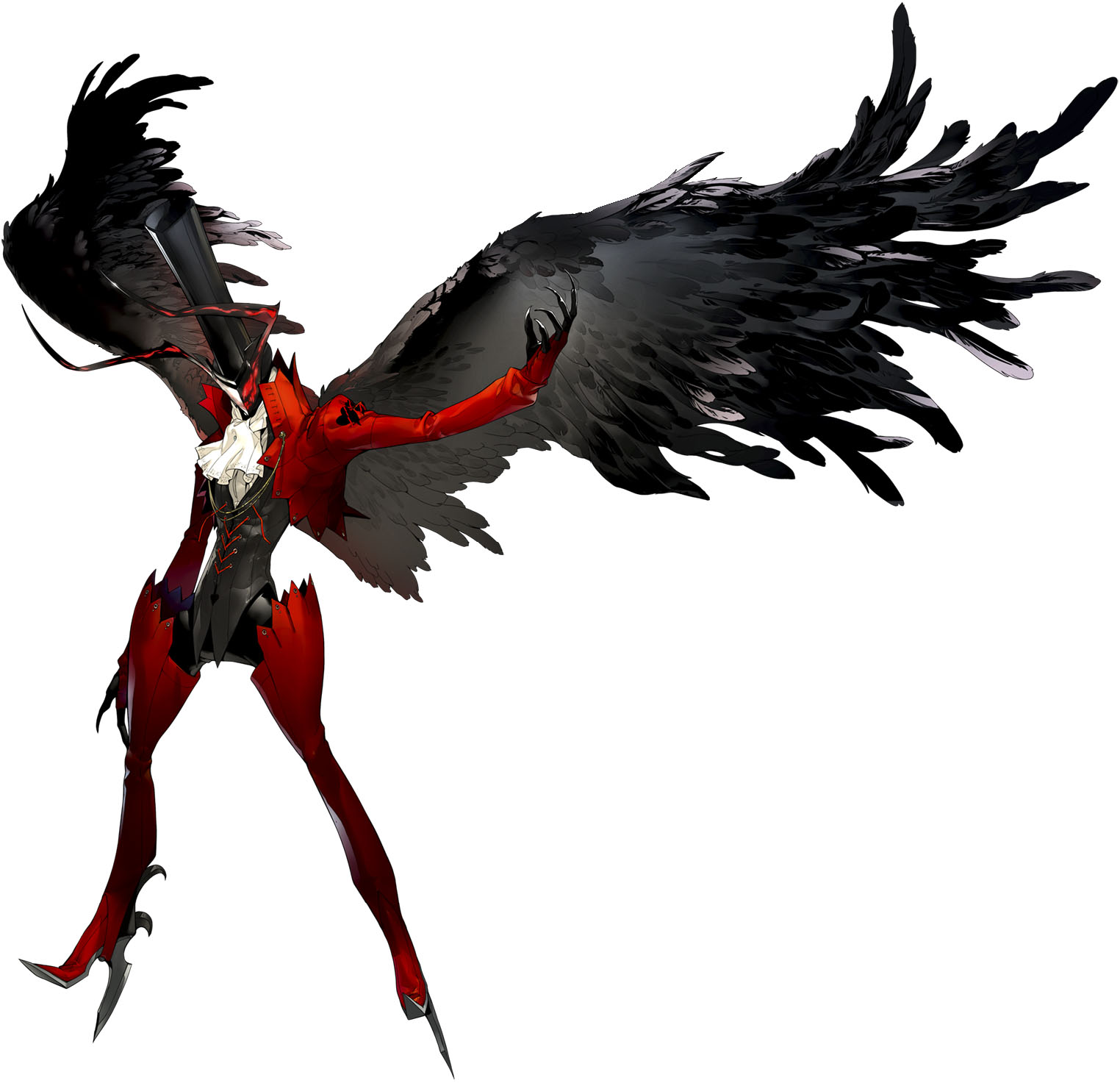 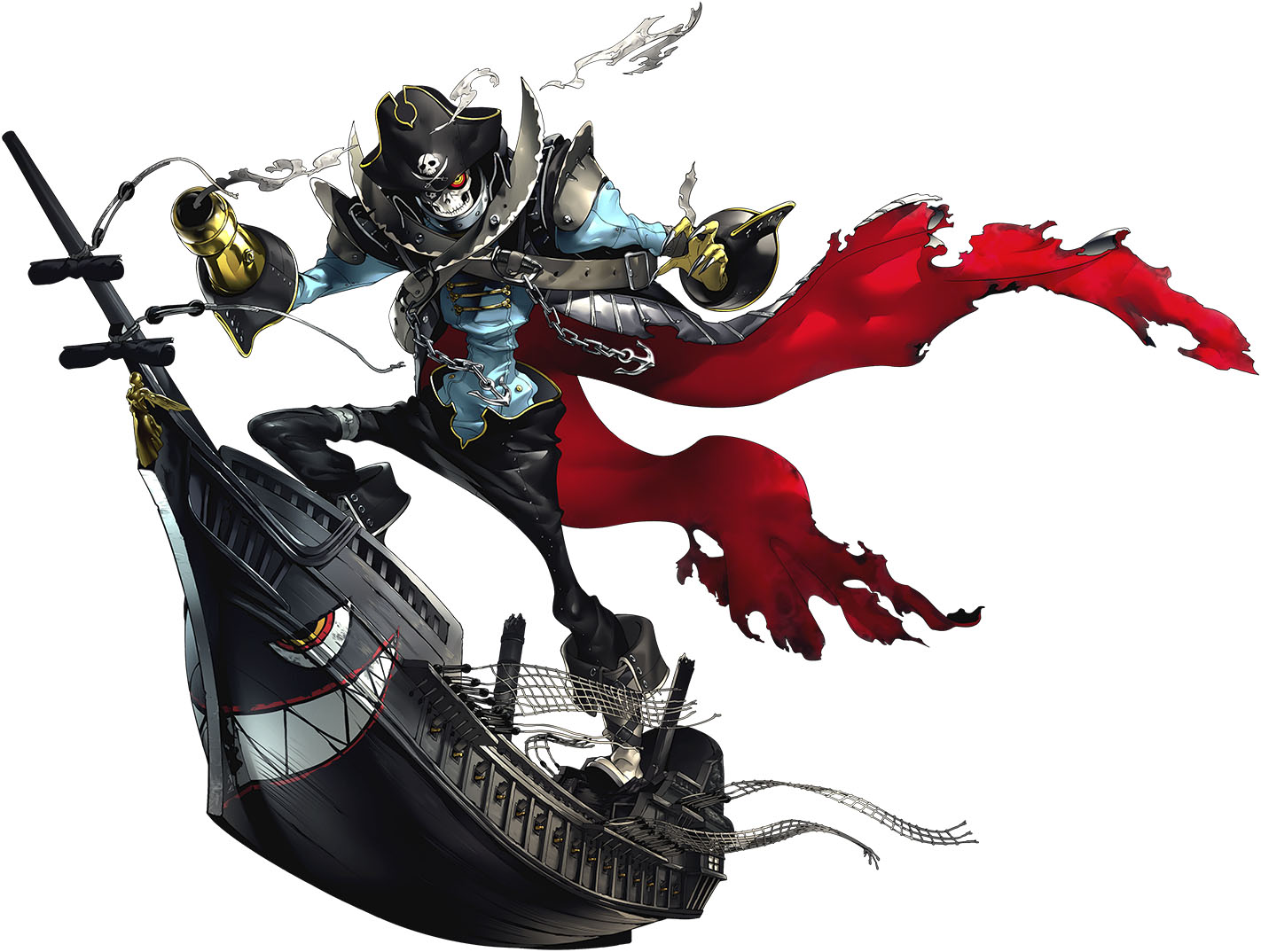 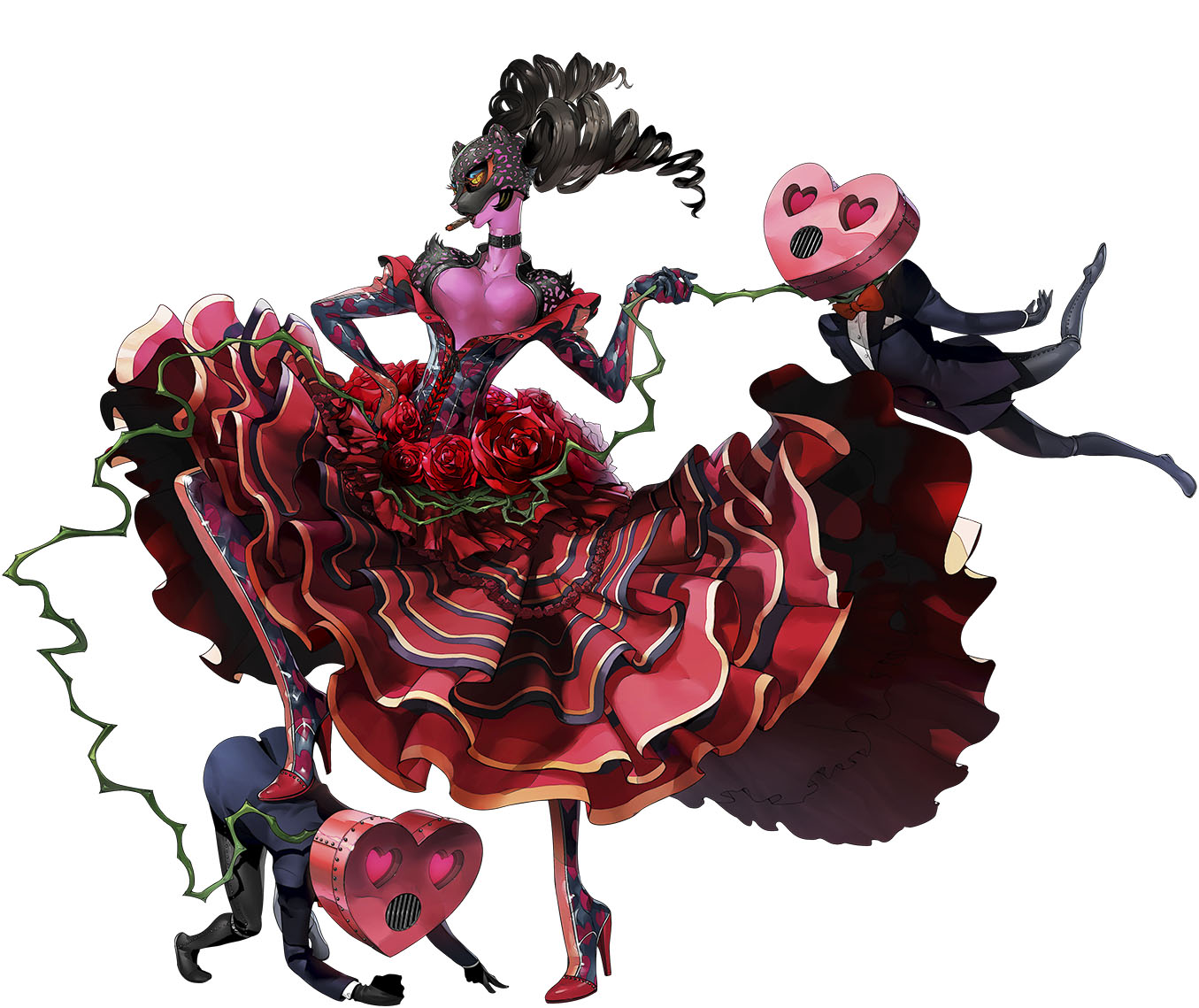 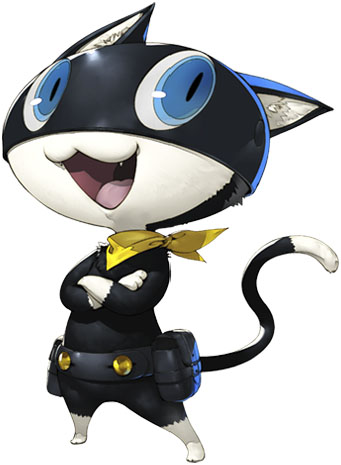 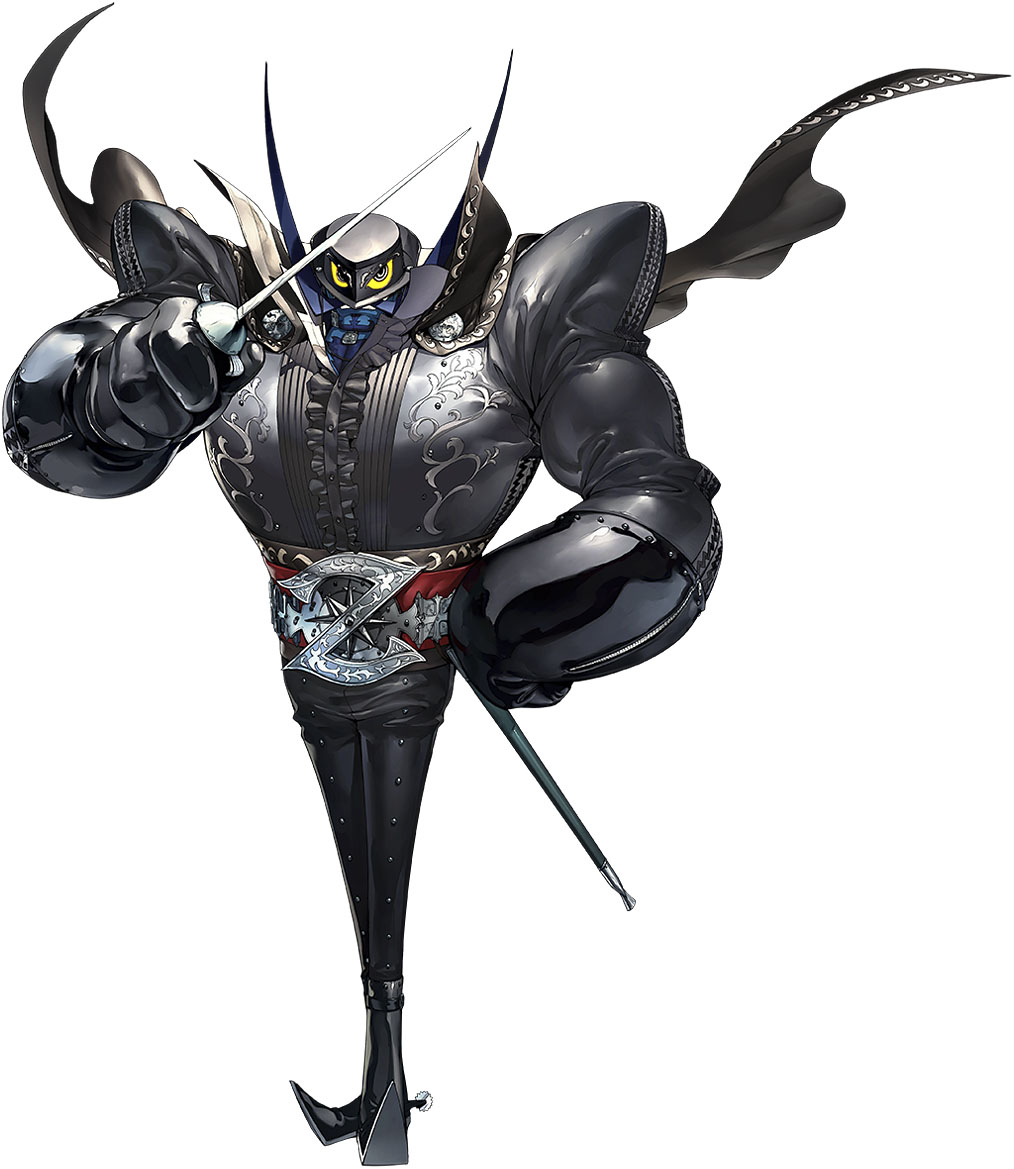 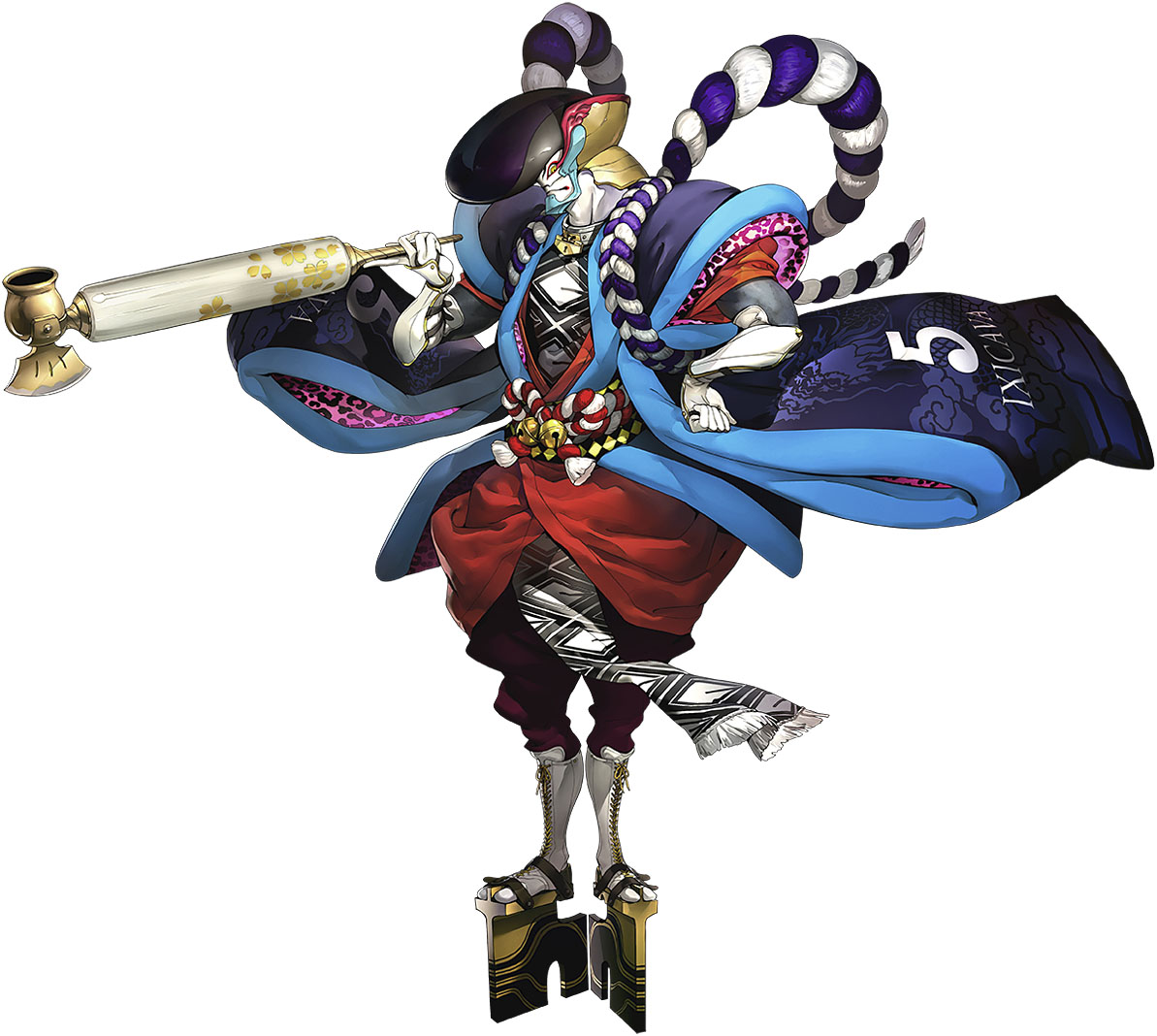 Everything about P5 trailers has the same "whacky we so anime" vibe as P4 instead of psychological, stylized, darker vibe that P3 had.

i trust in atlus

Not surprised that it was pushed back, we didn't get anything new for months and it was getting close to the end of 2015. I just really hope we are still getting a Japan/NA simultaneous release. Which they did not confirm at TGS. Already bad enough we have to wait a year (at the very least) for Fire Emblem IF, would suck if we had to wait for Persona 5 on top of the delay.

One of the new games I anticipate the most alongside Fallout 4!

YEEART said:
If it comes out before the game, I'll be happy.

Fairly pissed Atlus pushed back the release date for JAPAN for summer 2016. Europe ain't getting the game till 2017.

Yeah this is just ridiculous. What the hell Atlus?!

Anyway playstation is region free so everyone in Europe will just import/download the American release of P5.

P5 seems nothing like P4, and its themes are much more darker than P4 anyway. Iunno where you're going with that.

We also know remotely nothing about the characters as well, a far too little about the plot.


Jerkhov said:
Not needed but okay

Wonder how long it'll be.

Chillingflames said:
CookingPriest said:
The only good adaptation was/is P3(but then again P3 plot and characters and setting is already superior to P4/P5 in every way so you can't go too wrong with it)
How can you say that for P5 when the game's not even out yet?

Everything about P5 trailers has the same "whacky we so anime" vibe as P4 instead of psychological, stylized, darker vibe that P3 had.

Not needed but okay, I can see how they're trying to use this method to promote the game. The trailers are already pretty much anime specials imo.

It's a special, itll probably just be like a prologue or something.

CookingPriest said:
The only good adaptation was/is P3(but then again P3 plot and characters and setting is already superior to P4/P5 in every way so you can't go too wrong with it)
How can you say that for P5 when the game's not even out yet?

I think its wont have full story .I think it will like OVA.Maybe background story