by tsubasalover
Jun 25, 2014 9:34 AM | 61 Comments
The wraparound jacket band of Tsukasa' light novel series Juuou Mujin no Fafnir will be announcing that the series will receive an anime adaptation. More information will be released at a later date.

The novel's site is currently having a countdown for an important announcement on July 2, 2014.

Juuou Mujin no Fafnir on MAL

Relatively new, only published last year, so this is probably for promotion. Sounds like a mishmash of several shows in the past few years.
Who am I kidding, I'll obviously watch this just because I can.

Probably will pass on this one for now. That could change though.

skyzblue said:
I stopped at the cover picture.

probably going to be the usual moe LN adaption garbage we get every season. They just need to bring back Hataraku Maou-sama already.

Symqn said:
Looks very generic but you never know.I watch shows after they finished airing so i will let other people watch it first and then decide if i will to.
^ will do this.

However, what is it with these magic/battle school harems lately? I feel like they should just do normal school settings for harem or a setting without school. This is just my opinion,but I think harem and ecchi work better when mixed with genres like slice of life and comedy rather than fantasy/battle/action. I think we need more harem anime like Boku wa tomodachi ga sukunai for example. A show that doesn't have much plot but still has good comedy , likeable characters , well placed fanservice and doesn't take itself too seriously. These shows are sometimes fun to watch for entertainment. But we seriously don't need more shows like Seikoku no Dragonar. Shows that apperantly have some plot and try to be serious but then everything gets ruined by some tentacle rape scene. ughh

Sorry if I sounded too much like a hater, I am not trying to hate this upcoming anime. I just have seen a lot of this type of anime coming out lately,and I just feel like most of them have potential but get ruined by the harem and ecchi. Again I don't even hate harem and ecchi, I just don't like this mix of genres including action,magic,fantasy,battle,ecchi,harem. I think it doesn't really work out. 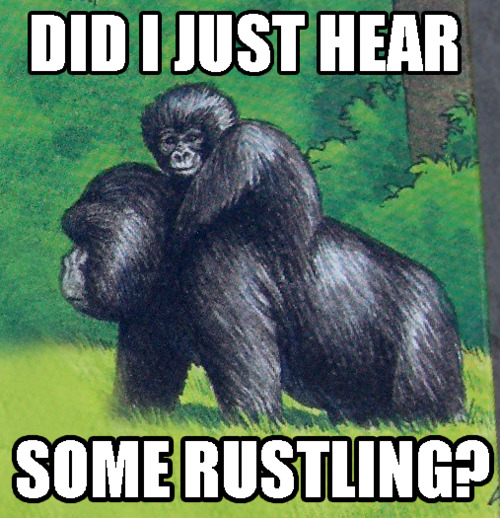 Lol all the hate is amusing but don't worry it will sell 10+K if it's adapted well and if it isn't about 4 to 5k.

Loli ecchi shit based on a LN, you know what to expect!

She want the D - the Animation.

From the prologue that I read on BT there is not even something that click with me. Only the cover picture that somewhat interest me.

I wish harems went outside of school themes because it's stagnating the LN adaptation market pretty badly.

you mean like harem with a protagonist who is a salary worker? That could be really interesting if the story is written well.

What's with that 'D'? Its like they are purposely trying to make a misunderstanding.

Anyways, I will probably not watch it. Sounds like that Eco anime from this season.

Someone please kill it

Well, the art and synopsis don't interest me. But I'll wait for a PV.

The lack of originality in this series disturbed me

I stopped at the cover picture.

Nidhoeggr said:
Oh boy, creativity is off the charts with this one. Welp, another 2-3/10 to the ever growing trash LN-adaption pile.

I foresee many Descartes pictures will be made in relation to this anime.
Honestly this being a 3/10 seems like kind of a accomplishment if its somehow able to salvage that, this sounds like it'd easilly be a 2/10, not sure about a 1/10, after scratching the bottom with pupa i honestly cant think of anything else being a 1/10