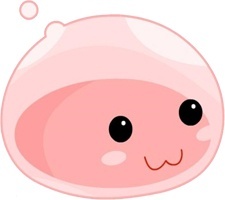 Lightfellow Jan 15, 2017 12:26 AM
Welcome to Critics and Connoisseurs . Please go through our Club FAQ . We encourage all our members to be active in our You Decide, Spotlight Forums and keep up with the activity requirements. Here is a link to our Old Spotlights to help you familiarize yourself with titles that have been nominated in the past. Again Welcome!

also still having trouble to balance my raidraptor & blackwing deck

Shunaria Jan 4, 2016 10:05 AM
it looks like you're not a person who likes sent friend request randomly

Frankies_Monster Nov 6, 2015 7:25 AM
Now that I put some more animated shows that I did watch in the past (up to somewhere within 1999-2000), I am curently changing the scores of some of the animated series. Anyways, thanks for the advise about Xros Wars though, I had almost forgotten to change its score (decreased to 5 from 6 now). As for the other Digimon series, I might go for the obvious Digimon Adventure for the next Digimon series' review (either the series will be in the next review or in the second one, that is), since Digimon Adventure tri will be in the movies (in Japan obviously) this November 21st.

Zeta_Riemann Oct 30, 2015 6:04 PM
[center]Trick or Treat!
Please give me candy~
I'm just a poor unoriginal girl and it's my birthday on Halloween soooooo.
I even drew this beautiful drawing just for you. 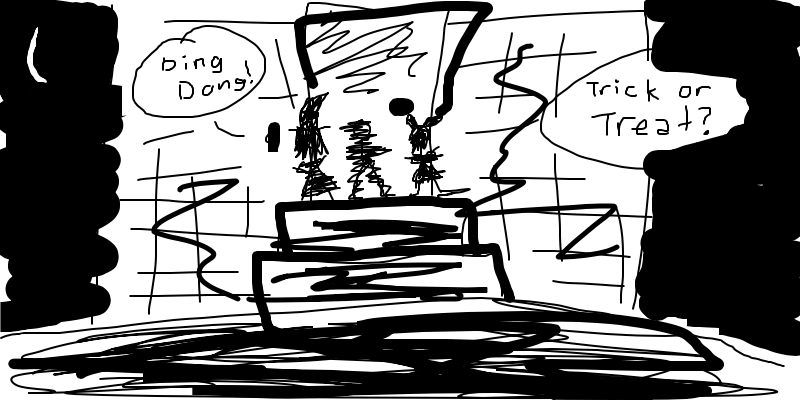 All you have to do is comment +1 Zeta_Riemann here and check the last post for your ID number~
Thank you!!