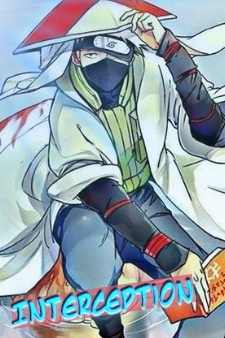 My youtube channel: https://www.youtube.com/channel/UCumWbtnFyKoPyU05_xmy51w
Where I basically upload a variety of videos varying from different topics and upload there stupid stuff.
If you wish to make a video with me/send in a particular interesting video to make, please hit me up by messaging me on youtube/ MAL.

sudihari Apr 6, 2021 7:15 PM
explain to me how highschool dxd and kis x sis have higher scores than steins gate

Suna_Kujira Jan 7, 2019 9:16 AM
Welcome to Critics and Connoisseurs . Please go through our Club FAQ . We encourage all our members to be active in our You Decide, Spotlight Forums and keep up with the activity requirements. Here is a link to our Old Spotlights to help you familiarize yourself with titles that have been nominated in the past. You can also find a link to our Discord server on our main page. Again Welcome! 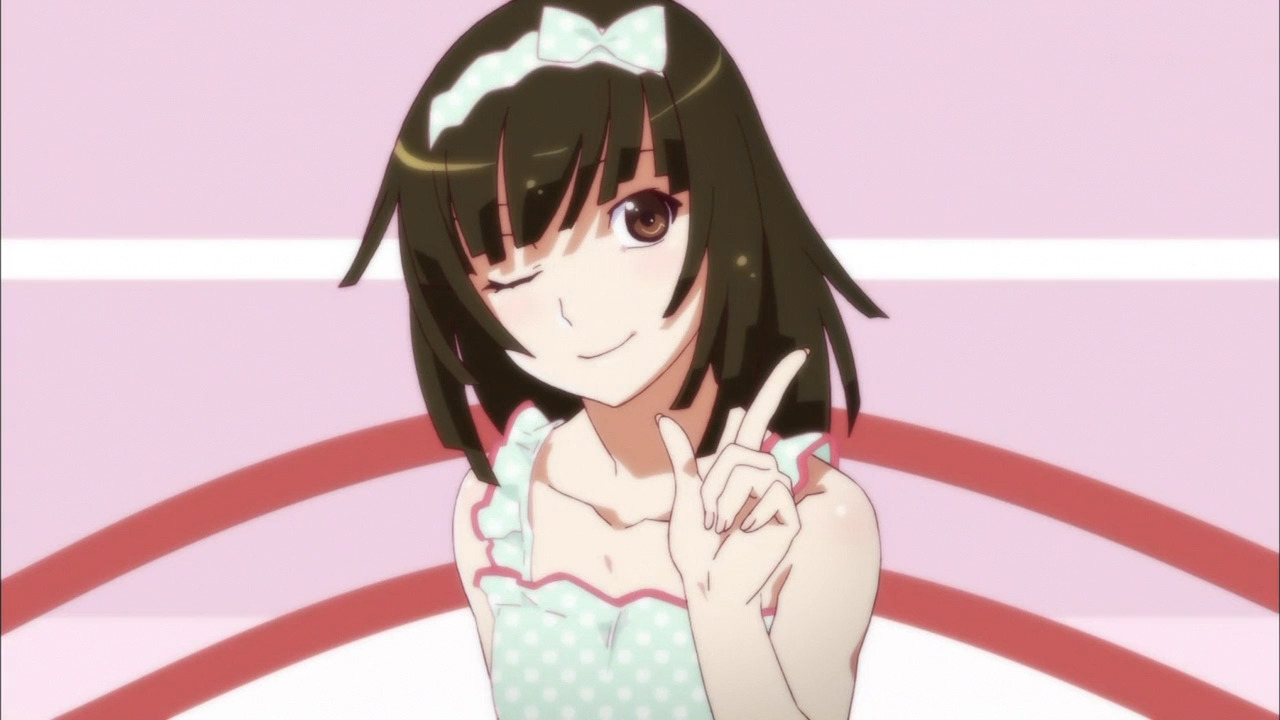 SunlitSonata Dec 26, 2018 6:00 AM
Glad you enjoyed them both.
Regardless of preference to either, both the author’s complete vision (shown through most of Brotherhood) and the unique adaptation (the 2003 series) do a lot of things right to be appropriately dark, while still having enough hope and comraderie to bring you to the end. Not to mention the great music, action sequences and even English dubs. Just don’t watch the live action movie version, it sucks hard.

Paraturtle Oct 20, 2018 7:07 PM
Hey! Thanks so much! Glad you enjoyed my SCATHING review of Wolf Children, lol. Always brings a smile to my face when people remind me of that movie (and the review I wrote for it, ahaha!)

It's funny because I don't necessarily like being contrarian but man I seriously disliked that film. Hated it, even. :c

You will hate DBS when you watch it,DBZ is so much better.

And I think that only a 6 is way too undermining of you. IMO it is high above the level of Highschool of the Dead, Deadman Wonderland, High School DxD, Tokyo Ghoul and ERASED. The show is much better than that and most people I know recognize that. Your faults seem kinda incidental to make it that low.

"for such a series."

For some perspective, the show is ranked #6 on MAL, I gave it a 10, and of my 57 friends who have seen the show and scored it, 24 of them gave the show a 10, 53 of them gave it a 7 or above, and you and only 3 others are in the remaining 7% with 6s. Like, it's hardly happened where I've seen someone score it that low. I was referring to HxH 2011 specifically, because 6 is slightly above average on a general scale.

SunlitSonata Feb 17, 2018 12:51 PM
I wouldn't say that idea made no sense, there was enough thought backing it up and intriguing ways to think about it. See here: https://www.youtube.com/watch?v=1XnqUDIxZhw
There's even a beautiful irony to the whole thing
Gon saying that he's killing Pitou so he could be more like Kite, but in actuality, Pitou, in her last moments, was far more like him than Gon ever was. Pitou didn't find any joy or excitement in the idea of killing Gon, she was just trying to do so to protect someone she cares about. For her, it's, "I honestly don't want to take his life, but if I have to do so to save my king and his friend, so be it." (She does apologize to him after all, both for killing Kite, and for preparing to kill him.) It's the same thing with Kite whenever he took a life; He didn't want to kill, but he did so to protect someone he cared for. Gon, in reality, was far more like Pitou was just after she was born; A vicious creature who found absolute joy in ending a life, so much so that his bloodlust alone left her in awe and terror before the end. It's essentially a total role reversal, where the protagonist becomes a murderer, and the antagonist becomes a protector. It's a half-redemption, half-corruption arc rolled into one.

Also, something doesn't necessarily need action to be good. The climax of the Chimera Ant arc and Meruem's character growth was just phenomenally done. In the end, it went deeper than action only could provide. It is a story of coexistance and understanding on a grand scale, a what makes us human tale. The final arc of HxH 2011 wasn't amazing but not bad either. Leorio and Killua got lots of fun moments and it was really nice to see
Gon finally meet his father on top of the tree.
. That said, the manga is still ongoing, so I agree it needs more to finish off the other plots of Hisoka, Kurapika and the Phantom Troupe. That puts it below FMA Brotherhood for me since that put a neat bow on everything.

It's not like early content being around the same as the original is a problem with this series.
If people wanted an efficient, better animated, and filler-less version of the previous series while also moving further beyond the ending, the 2011 version does the job and it is more steadily available. Consider newcomers to HxH and how the episodes and arcs work storytelling in their own right. The early content still offers some fun and wildly diverse arc structures with well budded character relationships.