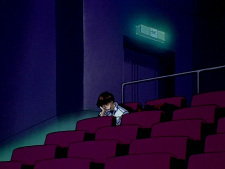 Ezekiel_01 May 27, 8:39 AM
Wow, that's pretty scary. The cases here in the Philippines is around 15000 I am adding the people under investigation to be a little accurate. Well, I spend most of my time inside the house.

Ezekiel_01 May 27, 8:02 AM
How's the situation in your country? Because of this Pandemic, I am back watching anime again.


I am currently making a review of Level E. Interested to read when I am done?

Ezekiel_01 May 27, 7:46 AM
Yeah time flies, I remember I was just highschool back then when I grind to watch more anime. The pants and white legs are attractive but guess that's a furry thing.

By the way, What's your opinion about Level E? I pretty surprise this is anime made by Togashi.

Ezekiel_01 May 27, 6:16 AM
How long have you been watching anime? Interesting DP though. 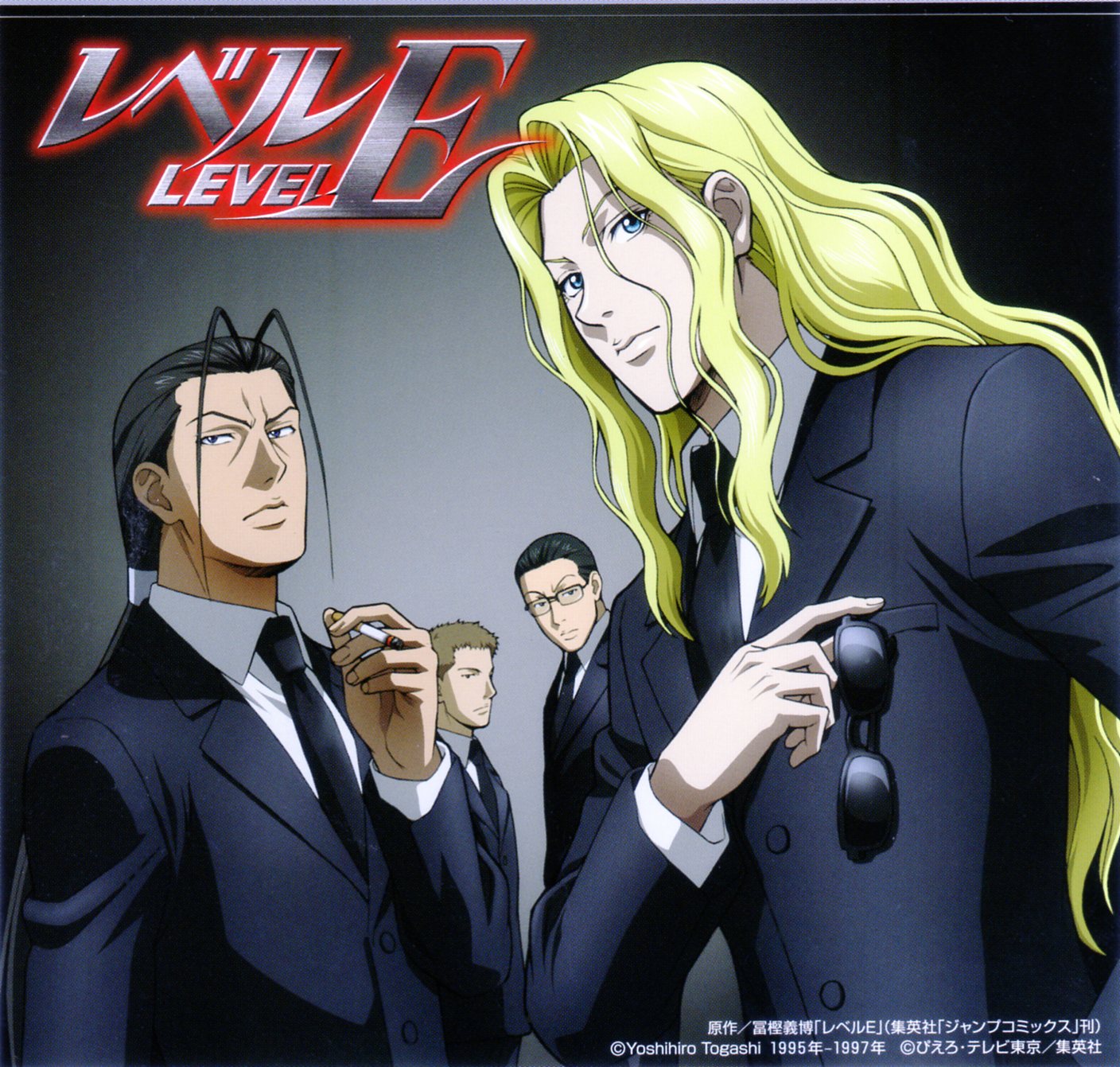 -- I'm new to MAL but I'm addicted now and I'm trying to keep track of all the profiles that I have a lot of content in common with and I figured the best way to organize would be to friend everyone. I'm always trying to get recs so it would be great if I could just refer to your profile cause it seems like we have similar taste? Is it cool if I friend you? Honestly I don't even know what that means or what changes but I assume it at least records the account. But if it's like, an invasion of privacy, then no worries I understand.

Lmk what you think?

Hope to hear from you :)

MisoSmart Jul 12, 2017 12:58 AM
Hi there! it's nice to meet you :D I've recently made a new club and I'm looking for new members to join. The club is called "Midnight Snack" and is all about making friends and discussing things. A bunch of activities will be made in the near future when we get more members.

No I haven't.... I just got to the Palamecia on the first installment. Been on that for 8 months now and I haven't touched it lol. Lost the drive to finish that game; I will definitely get round to finishing it in the end!

I know right, very hard indeed, wow I am already struggling enough as it is without restrictions xD I wouldn't dare dream of how difficult it will be with one!

It is easier to get 5* rating if you attack from behind though. If they decide to make battle strategic they shouldn't have the enemy lose interest in you after moving out of its influence spawn zone lol

I like mixing it up a bit, although I hated it when we can choose who we want after hitting the palamecia since I didn't know what the best combo was.

Its just a little obsession I had to get 5*s in battles.. Quite often I get 3 or 4 which annoys me and makes me think I am shit at the game.

Great, I have graduated since then and now working full time. Yes, its hugely different but I am still the same Alfyan that you have known all these years haha. What about you? Of course its a great list xD Can I ask for a new one? :P

6Man Apr 1, 2016 10:50 PM
yea i am.
Masai is a genius. I dont know where this franchise would be without him. Drafted the steal of the draft in Norman Powell.
All thats left is wining a goddam round in the playoffs lol