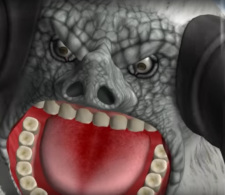 MrDongPrime Sep 5, 4:49 AM
The series was always bad

suggmapples Aug 13, 4:08 AM
oh my god im sos oorry i didnt think you were gonna read it LMAO


There's oc stuff like Evangelion and Gurren Lagann, but those are always the most common recs.


If you like romance and good worldbuilding, Eureka Seven works.


If you want a war drama with some tragedy here and there, you got the 1979 Gundam or Gundam 00 for a modern take on Gundam.


Patlabor has a female mc, and is like a comedy/SoL that focuses on a police team of misfits with mecha.


Gunbuster is a 3 hour long classic with a really cool female mc (has some fanservice/nudity).


Cross Ange is kind of a trainwreck with a ton of fanservice and questionable plot decisions, but also it has the coolest female mc in any anime I've seen.


Full Metal Panic is both mecha/military story and romcom, and I personally love it a lot. Has some fanservice, but still has really strong characters imo.

TotallyMonoFan Aug 1, 6:39 AM
Your 3rd youtube video's link is incorrect 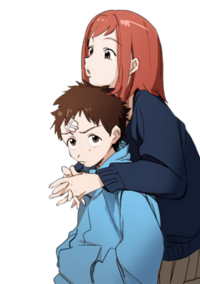 Hi. Thanks for accepting the friend request!
How's it going?