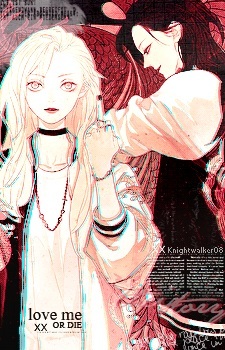 chaosflame5 Jun 5, 11:54 AM
Same with me in lockdown, it makes no difference to me as all my hobbies are indoors (movies, novels, video games and anime), except my mom forces me to go outdoors even though outside is soooo boring! - Just a park to go to -__- I suppose the sad thing for me would be cinemas getting closed down and new movies I was waiting for were delayed till almost next year D: There are demons on Earth definitely...

That would be my case when I travel to anywhere that has unique food! xD But all I traveled to are London and Paris so far, so in terms of food they are pretty much the same. We ended up eating in an Indian restaurant when we were in London for example. But still, I'm pretty sure you agree that Asian food are the best right? ^^ And that's pretty nice! I love to meet people like that as well, just never had the chance yet. Hopefully I've enough cash to travel someday, but I've no motivation these days to travel to another country :/
That video you made is amazing! :O The editing was pretty good! You wanna go professional with the skill? As it looks like a promotional video for Japanese tourism ^^ The places look very nice, it makes me wanna go there xD
I say learning to speak Japanese should suffice if only for going on holidays. Writing would only if you're going for many business trips to there. For me, the extra difficulty would be trying to not mixing up the actual Chinese symbols with how they would be used in Kanji Japanese. As they could mean completely different things, likewise the pronunciation. Good thing I don't wanna learn Japanese anytime soon xD I think watching lots of anime and played lots of Japanese video games had myself picking up vocabs naturally, but slowly xD
Korean eh...interesting choice! :D I say the writing looks far manageable as well. So I say it's a good start for learning an Asian language. Best of luck! I guess it helps a lot especally you're into Kpop and K-drama.

Nothing really happens on my end, just the good ol' lockdown and governemtn conspiracies theories going around. But I started playing games on emulators as TVs tend to be invaded by my bros -__- At least I got a gaming laptop, so it's so much better in playing graphics demanding games, the fan was loud when that happens, but it's still cool :)

viibritannia May 1, 10:41 AM
HAHAH surprise XD
Sometimes people do appear from nowhere :P
Yep, we are all on lockdown, this pandemy does not seem to be over so soon unfortunately.
Nah, I've been watching some animes, playing some games, and you?

chaosflame5 Apr 19, 1:23 AM
Long time no chat Knight! T___T How's everything? Is there a lockdown with the virus in your country?
How was the trip to Japan? :D Learned some Japanese? :P 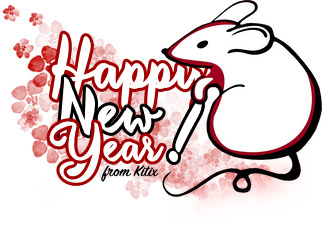 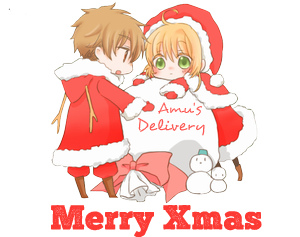 ~ Ho Ho Ho it's Christmas Time ~
I hope you have a great day surrounded by your loved ones.
Of course with also good food and lots of gifts ihihihih
♡ Have some great holidays ♡ 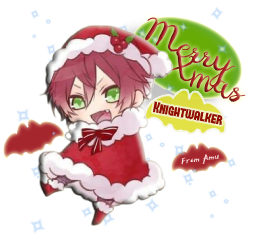 I know it isn't much but, please, accept this little gift
as a token of my appreciation for all the events you've done for us.
I hope you've a wonderful Merry Christmas, full of joys ~

To the four great Founders of Hogwarts School of Witchcraft and Wizardry,

of the end of an amazing first school year~

-asphyxia- Oct 11, 2019 4:42 PM
professor helga, hope you're having fun in your trips and work.
pls dont forget to take a break and get yourself some good and deserved rest and a cup of tea! Hufflepuffers miss you, come back soon o/

Username Oct 11, 2019 2:13 PM
Hi Professor Helga, the Hufflepuff house misses you!
Hope you come back soon to us, everyone is anxiously waiting for your return.

Rage_Beat06 Oct 11, 2019 2:10 PM
Helga, hope you are doing ok.
I got sick this week, but teas and vitamins helped.
Please take it easy and come back to the huffle room soon, We miss you lots