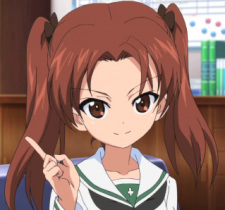 The cat-girl pic looks really nice and kinda similar indeed :3 Vision of Escaflowne is one of those anime I've always wanted to watch but never got around to for some reason. I just added it, thanks for reminding me!

Oh sure, take your time, irl stuff takes priority :)
I fixed the snow scoop link btw. Sorry about that. Not sure what happened but it should be working now :)

I'm doing ok as well. It's been quite nice and warm here lately, so I've been enjoying that quite a bit :)
But wow, that much snow in May sure is crazy :o So you literally had to dig your way out? Seems like you are quite the pro at taking care of the snow and its aftermath though.
The amount of snow we usually get over here isn't even close to yours but for some reason a lot of people seem to struggle with it everytime it sticks. It‘s a rather rare occurrence so I guess that‘s why.
Btw, how about trying something like this on a neighbor's snow scoop next time? x) 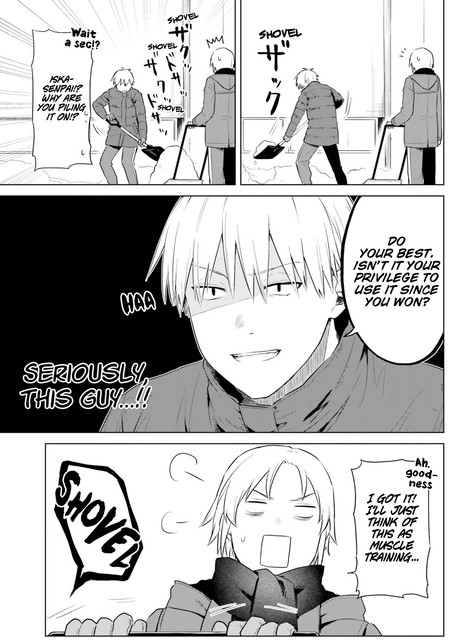 (just finished the 86 spin-off manga and this is what I learned from it lol)
Yeah, nice scenes are always a pleasure to look at :) My most recent example would be Kaizoku Oujo,
it had some really beautiful scenes and backgrounds mixed in:

Speaking of scenery; just did a search on the snow phenomenon you mentioned and came across a pic of the northern lights somehow. I'm a bit envious ngl. It looks really cool :3

The sea cliff pic looks really soothing, they probably have a great view too :3 I wouldn‘t expect such sceneries in a space adventure, that‘s for sure. And lol @ beach episode, that's definitely a unique example haha.
Speaking of sceneries and stuff; what are your favorite ones?

Btw what do you think of this show? Apparently it‘s the yuri bait of the season.
It has a rather unusual approach to isekai and the trailer looks interesting imo. I‘m not sure if it‘s something I would enjoy though...

Charenji Jan 21, 5:40 PM
Yeah, I was genuinely surprised about the nominations. Drama sounds quite prestigious indeed. I‘d really like to have two votes in this category though x) Both Kageki Shoujo and Fruits Basket (especially the final season) are great dramas imo. 86 was really good too but I wouldn‘t choose it over the other two.

There‘s nothing wrong with making an exception as long as you‘re fine with it ig (in terms of spoilers and such). Personally, I try to avoid ongoing mangas altogether. Episodic ones might work but I‘m afraid that everything elso would just lower my focus and entertainment due to cliffhangers and stuff. So in the end I stick to completed series. Just a personal preference :)

The two year-long program is a good point, a second season would make even more sense if you consider that aspect. Not only could we watch events like graduation but also more development of the characters and their relationships with each other. I really like to see characters develop over time and if there‘s a well done conclusion that‘s even better (I love these "XX years after" scenes lol).
Btw the cross-dressing topic made me wonder if a trans woman could be a fitting character for Kageki Shoujo? Not as a comic relief but as a serious part of the show. Just a thought, I‘m aware that cross-dressing and being trans aren‘t synonymous :) Some interesting new characters would be great anyhow :)

Good to hear that you enjoyed Wotakoi :) I‘d love to see more of Hanako in her cosplay too; the part at the convention was great :D The cosplay is also one of the reasons why I plan to read the manga at some point. Apparently there‘s some content that wasn‘t (fully) adapted; I just have to know if that includes Hanako content as well :3
Anyway, I agree that Otokoyaku characters are pretty hot. My honorable mention goes to Misaki from Maid-sama:

Charenji Jan 19, 9:09 AM
Perfectly understandable lol. Watanabe is really great and so is the show :D

Yeah, I'd love to see a second season too. I wouldn't mind reading the manga but I would actually prefer to see more of it animated! Maybe these nominations mean that there is a chance for a sequel...?

dustinator1991 Jan 1, 11:09 PM
I'm currently watching Seikai no Monshou! Thanks for the recommendation! It is good so far!

Idk about the other characters but Watanabe is really great. I wasn‘t sure about her at first because girls like her can get annoying rather easily. Fortunately Watanabe was just wonderful. Such a likeable and fun character <3

Anyway, glad to be of service ;)

I'm fine, too. Finally some time to breathe :) Just way too much food here as well lol.

Love is Hard For Otaku is really awesome imo; I love how it mixes comedy, otaku culture and wholesomeness^^ Comedy is often hit or miss (probably even more than other genres) so I just hope that you can enjoy the show too :) Feel free to share your impressions if you like (even if it's not your cup of tea or sth.) :)

Oh I can totally relate. Catchy songs like this one really get stuck in your head.
I still have a hard time dealing with the OP from Kageki Shoujo... 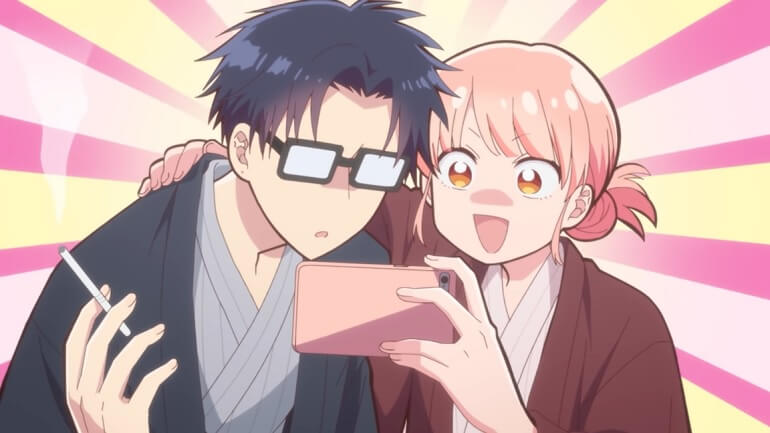 That sure is some dark humor ngl
How have you been? :3

herofelix77 Dec 3, 2021 6:11 AM
I’m currently watching LoGH Gaiden and saw you on a discussion thread. I had a half year break from LoGh after being dead inside after ep 110 and well continued now. Idk if you’ve watched Ashita No Joe but I loved this one as well

DreamingBeats Nov 25, 2021 7:11 AM
I'm glad my advice were helpful. Good luck in your learning journey!
Thanks for the recommendation, will definitely give it a try when i get the chance☆

Charenji Nov 14, 2021 8:09 AM
Yeah, it really got a bit disappointing during the last episodes. Kinda rushed and lackluster I'd say? It felt like wasted potential of an otherwise good show. I wish there were at least some specials (5 years after or sth.) with each episode focusing on one of the characters/couples. Well, I enjoyed it nevertheless^^

Aw thanks for the pic :3