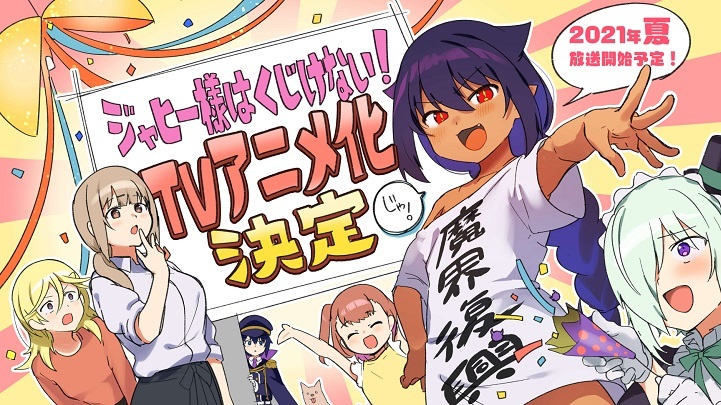 Square Enix opened an official website for a television anime adaptation of Wakame Konbu's Jahy-sama wa Kujikenai! (The Great Jahy Will Not Be Defeated!) manga on Friday. The anime series will premiere in Summer 2021. Konbu drew an illustration to commemorate the announcement (pictured above). 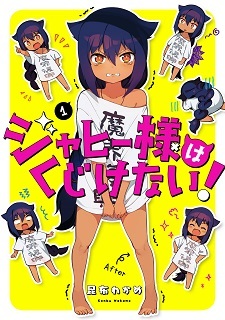 Synopsis
Once respected as the Demon Realm's second greatest authority, the Demon King's aide, Jahy, ruled her subjects with fear. But when a magical girl attacks and destroys a mystic gem containing massive power, the Demon Realm is destroyed.

Although she survives, Jahy has lost almost all of her powers and finds herself stranded in the human world with a childlike appearance. In order to gather more mystic gems so that she can permanently restore both her original form and the Demon Realm, Jahy will have to adjust to her new life and deal with everyday problems that she has never experienced before. From working to pay for living expenses to arguing with her landlord whenever her rent is late, the great Jahy will not be discouraged! [Written by MAL Rewrite]

Monthly Gangan Joker began serializing the supernatural sitcom manga in August 2017. Square Enix published the sixth volume last April. The publisher licensed the manga in English under its Manga & Books imprint in November 2019 and plans to release the first volume on July 13.

Hide the pain, Komi-san
in case you miss it, there is some leaks hinted komi anime adaptation.

About time, seeing Nagatoro get the anime, was expecting Jahy as well, glad its here.

voidrealms said:
Fario-P said:
Heard about this manga before, does anyone know if this will be anything wholesome like Machikado Mazoku?
I find Jahy-sama even more wholesome than Machikado Mazoku, it's definitely something to look forward to
alright its good but its not even close to machikado mazoku bro

Fario-P said:
Heard about this manga before, does anyone know if this will be anything wholesome like Machikado Mazoku?
I find Jahy-sama even more wholesome than Machikado Mazoku, it's definitely something to look forward to

Oh I will definitely check it out. I’ve seen the main character every now and then somewhere, she seems to be quite popular. I honestly didn’t even know there was a manga

Heard about this manga before, does anyone know if this will be anything wholesome like Machikado Mazoku?

Outfrootz said:
except its probably going to stir up controversy just like nagatoro is doing rn.
My literal first thought exactly, lol.

Jahy is adorable and very huggable, I'll give the anime a try.

I want Doga Kobo to animate them. Best slice of life studio for these kind of anime, just look at Maoujou de Oyasumi. 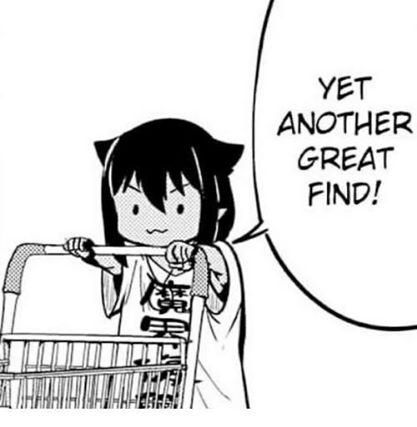 Never heard of this series, but it looks cool as a reverse isekai. I can't wait to watch it.

Awe, this will be a great surprise for many fans of the manga especially in this lockdown. Glad it is getting adapted, it really is wholesome.

Just so you know, I’m not that easy of a person to convince though, xD.