by arsonal
Oct 20, 2015 9:36 AM | 34 Comments
GungHo Online Entertainment has announced additional cast members for the upcoming Divine Gate TV anime by Studio Pierrot, which will premiere in January 2016. The cast announcements were made during the official Niconico Live program broadcast of the Divine Gate smartphone game on Tuesday. Initial character designs by Ichirou Uno were also revealed. 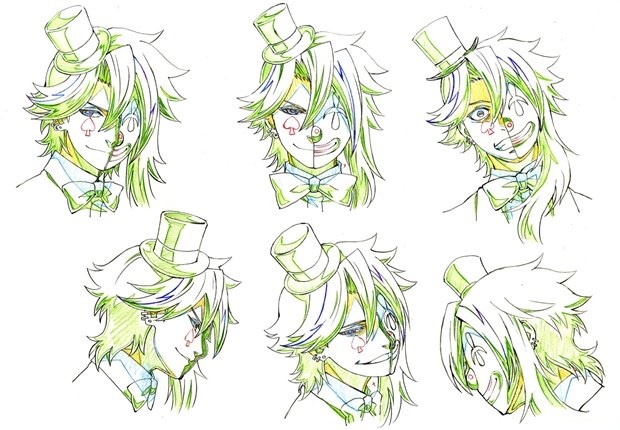 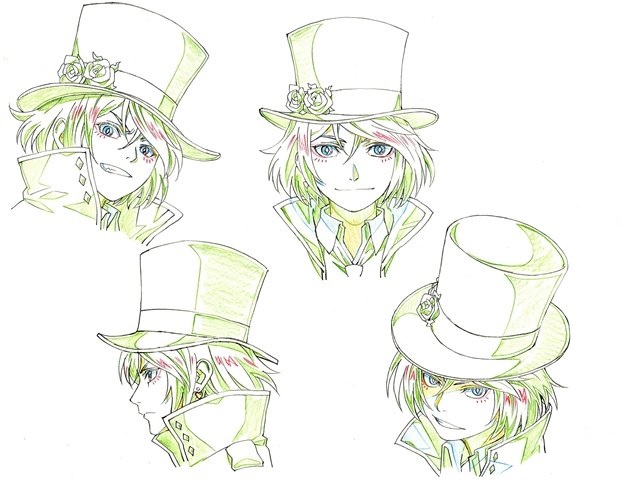 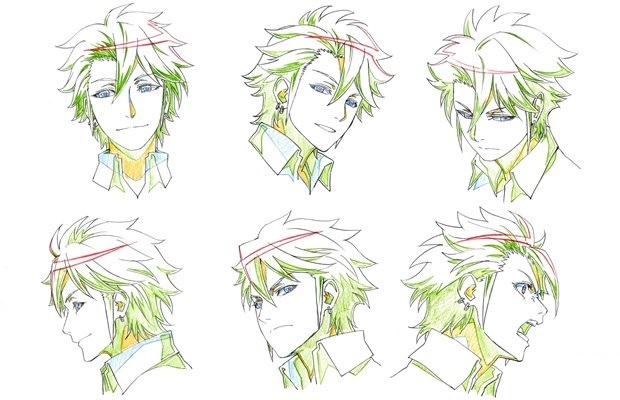 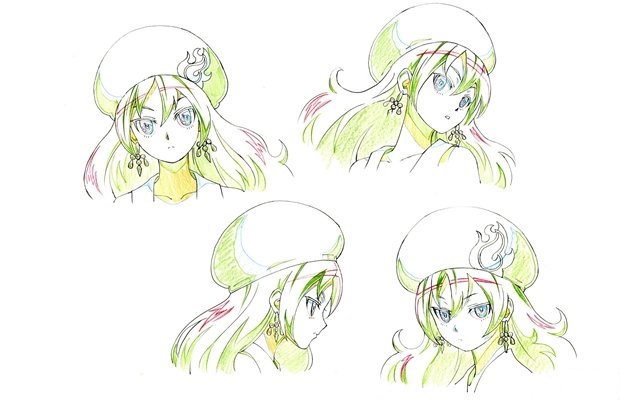 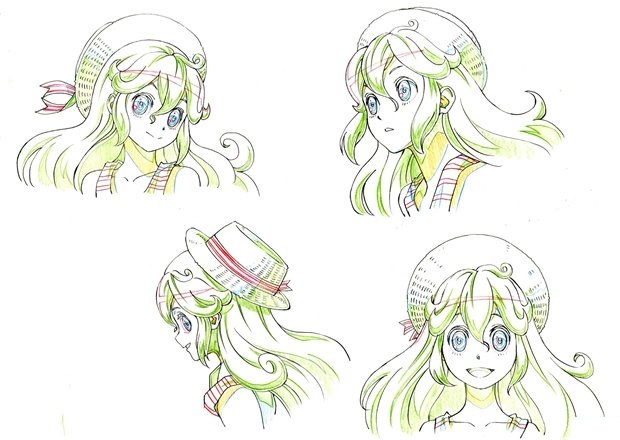 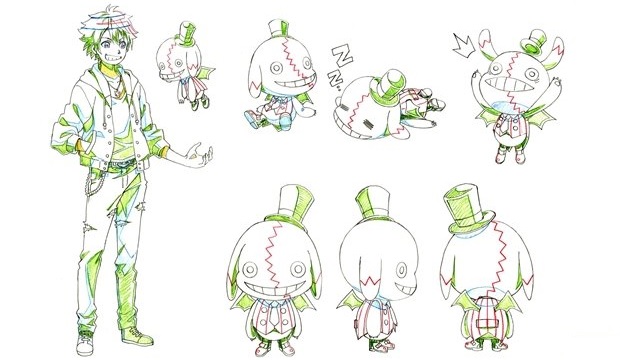 Why the hate y'all. These character designs look awfully nice :o
Fuck those clowns look sick. Added to PTW.

These clowns won't fool me.
I predict this being a silly battle royal anime with lots of pointless character deaths and oh so tragic backstories.

Will watch for trainwreck ...

Too bad its pierrot though, would've liked to watch this lol.

These designs are...alright. The casting average, though.

Pierrot will probably screw this up.


oddly enough u seem to like that studio yet u wanna drop their work?

Exaggerating obviously. Not everything they make is shit, but I can't help but dismiss them after the garbage Tokyo Ghoul adaptations not to mention how bad they have handled Shippuden in terms of filler.

Will keep an eye on this as it does seem interesting. I'd say chance of it being a trainwreck is 50-50.
>says tokyo ghoul adaptation is garbage
> gives S1 a 7 and S2 a 6

Just noticed the names too, what is this show going to be about?