by symbv
Jun 27, 2013 7:50 AM | 90 Comments
"Meganebu", a series of otome drama CDs produced by Studio Deen since December 2011, will get a TV anime adaptation which will air from this October. The story revolves around a group of 5 eyeglasses wearing young men and their relationship. So far, three drama CDs have been released. On July 12th, there will be an online event on Nico Nico Douga for an announcement with further details.

Souma Akira is the club president of Meganebu and he loves eyeglasses with a passion.
Kamatani Mitsuki always wears a smile on his face but his excessive adoration of Souma is leading some to see him having a double personality.
Hachimine Takuma just loves sweets and enjoys a warm and fuzzy atmosphere.
And then there is Minabe Yukiya, who is cool, shy, a bit naive and does not have many friends.
Finally there is Kimata Hayato who joins Meganebu as a temporary member and really wants to get along with everyone but instead always results in awkwardness.
The story revolves around these five guys as they go about their daily life.

Not a big Otome anime fan, but might give it a try. One of my favorite seiyuu, Junichi Suwabe, is voicing a character.

You can really see the resemblance with Hakuouki's character design here.

Still no animated PV. New PV is Akira's version. Expecting a PV version for each character and megane.

The same key I saw back in July. 1st thought was Meganebu! Free! ver. There's also a Meganebu! Halloween ver. in the next OTOMEDIA issue.

zoze said:
the studio DEEN part just turned me off,
why?
Because the project was started by Deen itself !! Let's face it, without Deen, there would not even be a Drama CD series called "Meganebu". Or you hate Deen so much that you just don't want it to come up with any project at all??

the studio DEEN part just turned me off,
why?

Looks decent. It would be nice to have another anime like Danshi Koukousei no Nichijou or Kimi to Boku. Bromance, yes please.

Ya, that's what I thought too. Think might of been when I wrote it as "some casts" and not directly referred to as "anime".

Anyways, I modified it slightly.

Are you sure?
Even their encyclopedia for the TV to air lists them now:
http://www.animenewsnetwork.com/encyclopedia/anime.php?id=15479
Isn't it the same as the cast written by Shadow-Chan?

Are you sure?
Even their encyclopedia for the TV to air lists them now:
http://www.animenewsnetwork.com/encyclopedia/anime.php?id=15479

Edit: I modified my post just now to clarify it as "anime casts". I guess my original post of "some casts" was a bit vague. 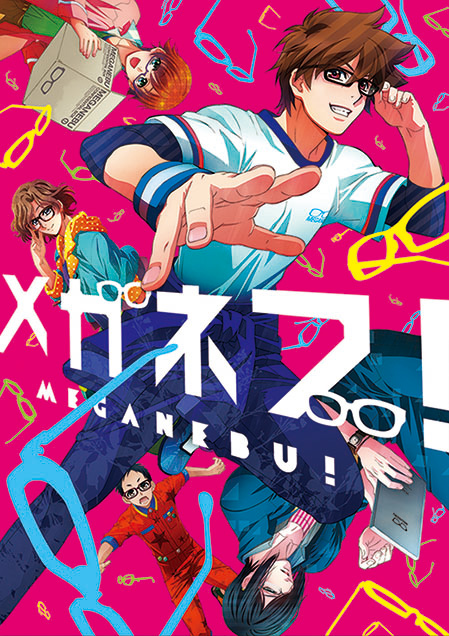 Some casts for the anime

Reading that Yamamoto Soubi is directing this, I'm happy for her. She's been always working independently, this will be like a new experience for her. And not too surprised about the 1st key visuals. After all this is a megane anime we are talking about! Those are the favorite glasses of the characters. I'm pointing each character to his fave glasses. 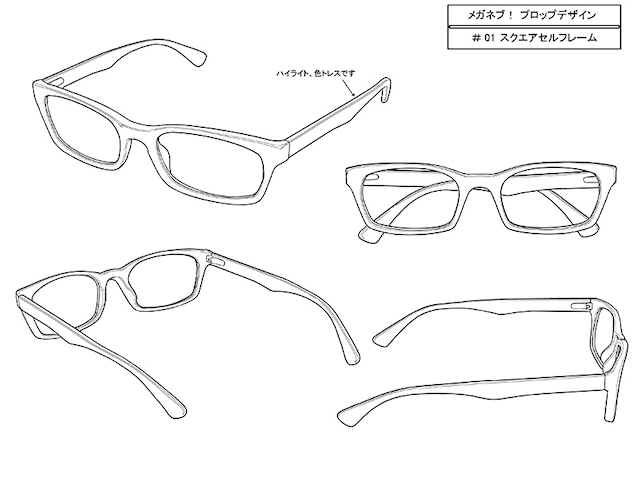 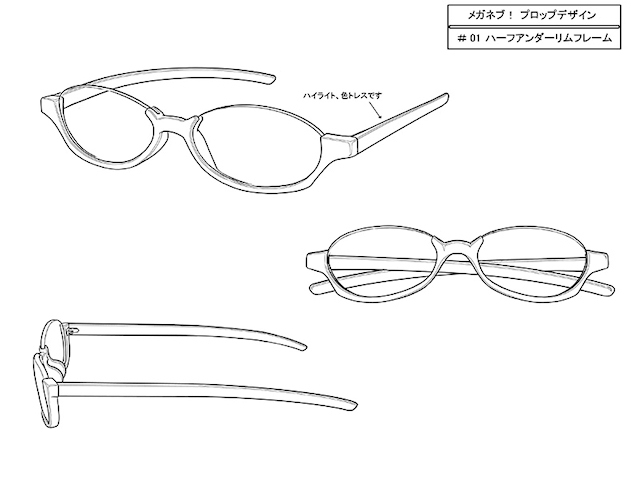 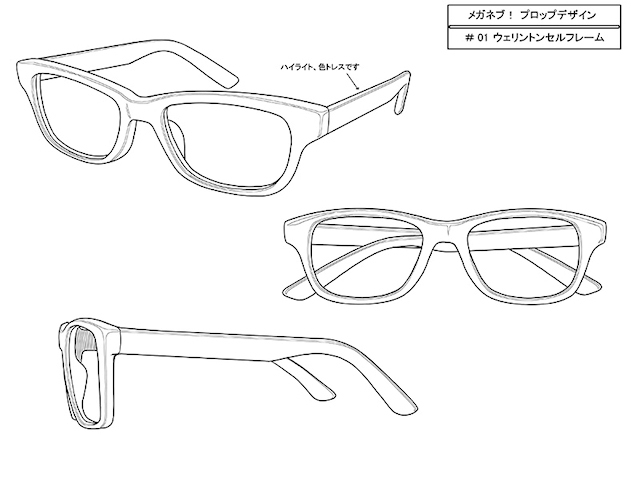 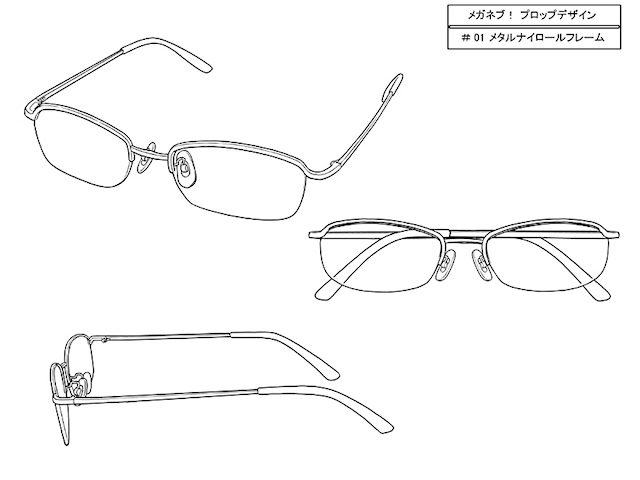 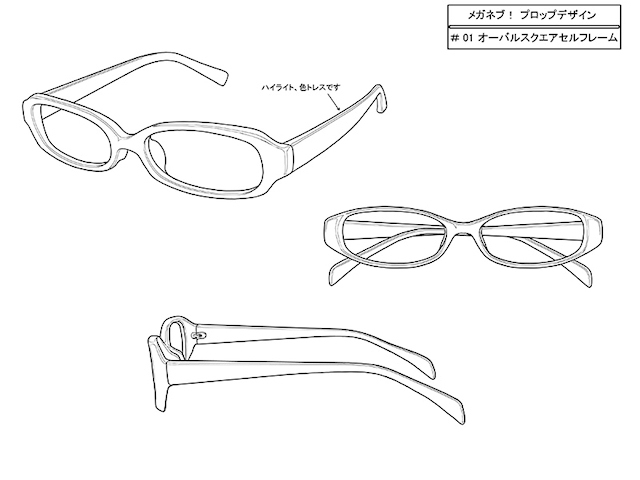 Souma Akira is the club president of Meganebu and he loves eyeglasses with a passion.

symbv said:
^ Key Visuals of Megane instead of the Characters LOL LOL

Exactly but I'm not mad XD