A new edition of Blu-ray and DVD of "Rebuild of Evangelion: 1.0 YOU ARE (NOT) ALONE" will be released on May 27th. This edition called "1.11" has some newly inserted scenes.

Oh man, they never cease to milk the cash cow. Poor old cow must have incredibly raw teets by now. :(

dtshyk said:
A new edition of Blu-ray and DVD of "Rebuild of Evangelion: 1.0 YOU ARE (NOT) ALONE" will be released on May 27th. This edition has some newly inserted scenes.

I have yet to watch the first remake movie.. I didn't really like the original Neon Genesis Evangelion, especially starting midway into the anime to the end. It was worse than Death Note if I have to make a comparison, not just that it was confusing, it was also very disappointing. Death Note, on the other hand wasn't confusing, but just disappointing. However, the opening theme song was good: "Cruel Angel Thesis", was it?

Considering how well the sales were, I assume the remake is actually much better. Maybe, I should watch the first one before the release of the second one. On the contrary, I currently don't have the time to do so.

De-JaY said:
But sadly no pics of Asuka or Mari. :( 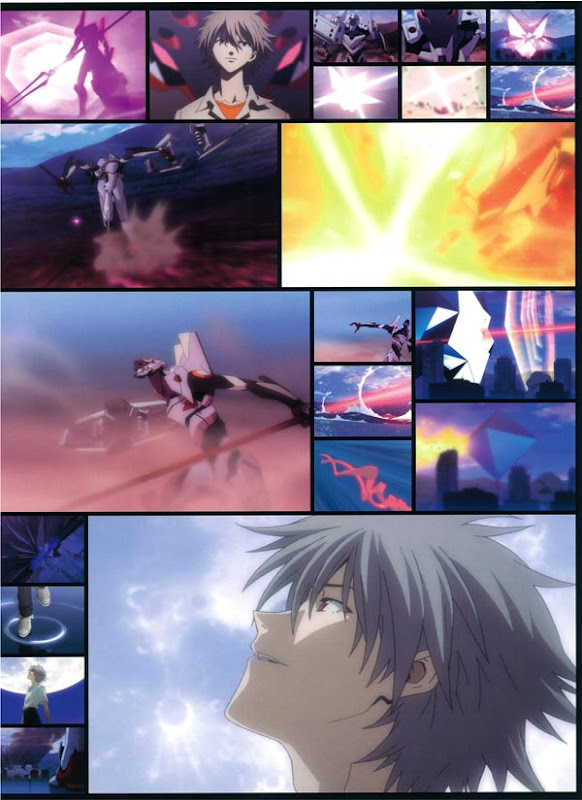 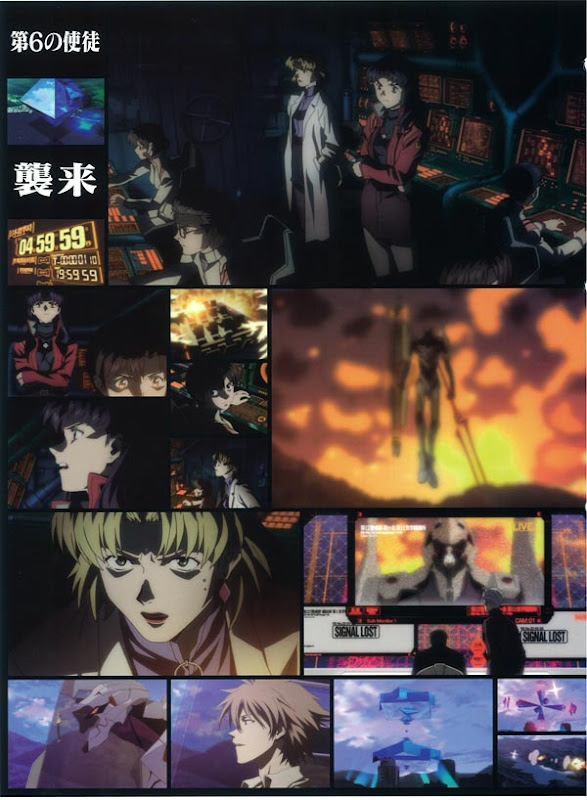 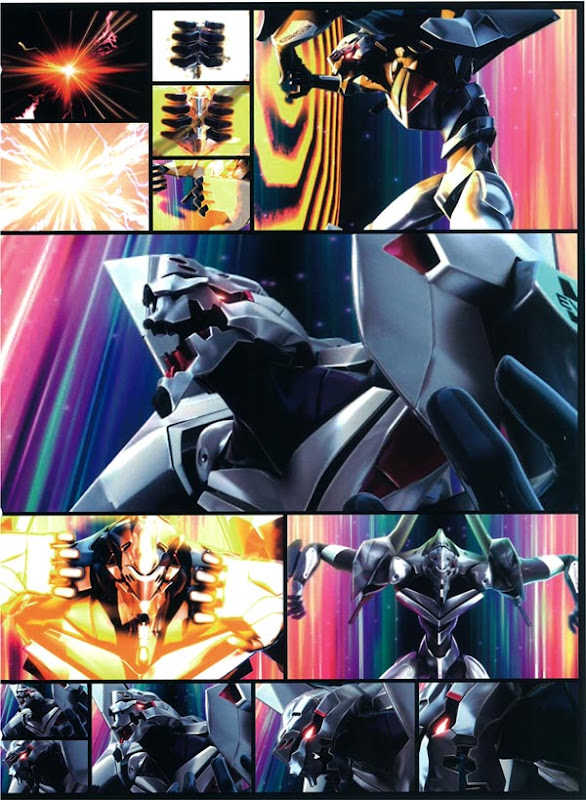 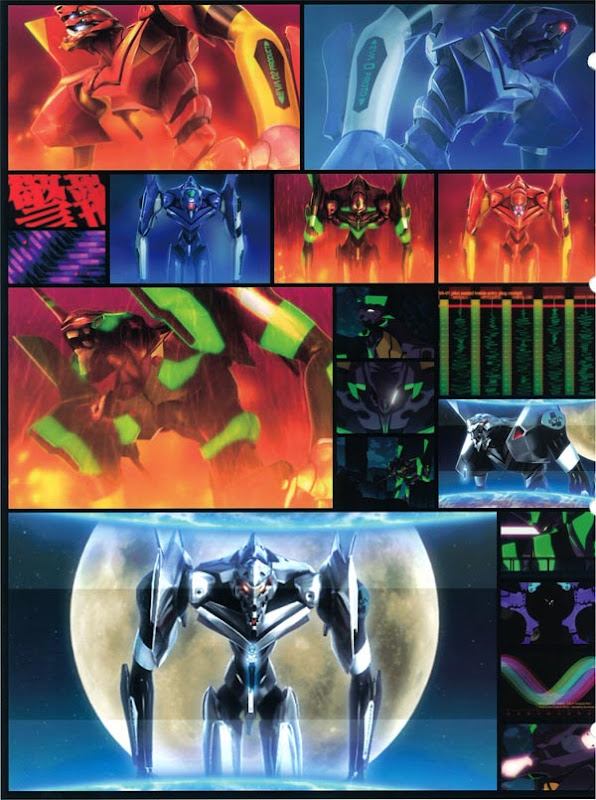 Nice.
Really nice.
But sadly no pics of Asuka or Mari. :(

News updated. NewType magazine had screenshots of the movie.

I can't wait for Misato, when she dies.
When you pause it on the series, you will see her getting blown up into pieces. Took me a few tries when I finally got it perfect. Was worth it.

Wish the sub version would hurry up and come out. Looks like it should be sweet.

We won't get subs on DVD quality until early 2010.

2014! man im still not gonna forget about the emo pilots then.

I wanna see it noooooow...Patience has never been my strong side...

Frenz said:
So this is only going to be a movie? is there any talk on another series?

No. This is the Rebuild of Evangelion, a Remake of NGE split into a couple of movies. You might want to check the relations on the Anime page since this is the second movie and it looks like you missed the first one.