The Dragon Ball universe with its multiple series can be a bit confusing. Let's take a quick look at the separate anime series Dragon Ball Z and GT adapted from Akira Toriyama's beloved manga series! 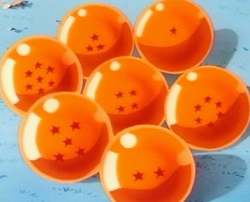 Since its release, Dragon Ball has set the bar very high and is still considered one of the most influential anime and manga series to date. The series was created by Akira Toriyama and was a regular feature in Weekly Shonen Jump from 1984 to 1995. The story for the franchise was inspired by the classic Chinese novel ‘Journey to the West’, and follows the misadventures of Goku, a superior being from another planet. As he grows from a child to an adult, he becomes a master in martial arts and hones his powers as a Saiyan while making friends along the way. The epic battles the series is known for are the result of the characters trying to obtain the series’ namesake: the dragon balls which can grant a wish to the one who manages to collect all seven of them. The villains are an eclectic bunch, ranging from inter-galactic space
fighters, to indestructible beings that are hell bent on ripping the protagonist to shreds in the most insane ways possible.

Dragon Ball Z follows the adventures of Goku’s son, Gohan and also expand on the villains turned allies, Vegeta and Piccolo. The second season may bear a close resemblance to the first, but it also explores a greater chunk of the manga. The second part of the manga is also titled Dragon Ball Z, for the ease of readers. 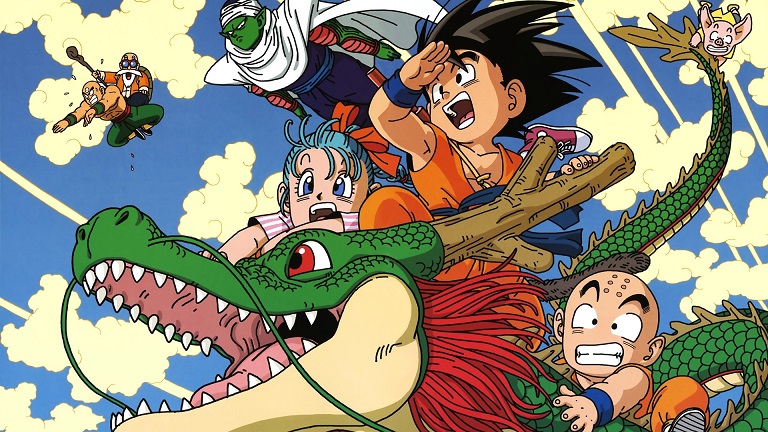 The franchise, so far, consists of 5 anime series―Dragon Ball, Dragon Ball Kai, Dragon Ball Z, Dragon Ball GT, and Dragon Ball Super―as well as 19 feature films and 3 TV specials! The series came to the United States when the manga was granted an English language release courtesy of Viz Media, and to the UK via Gollancz Manga. It also made waves in Australia and New Zealand through Madman Entertainment and was licensed by Funimation Entertainment. Besides spawning several feature films, a live action version called Dragon Ball Evolution was also released in 2009, but it failed to impress die-hard fans and movie goers.

Ever since its release, over 42 volumes along with 156 million copies have been sold to date in Japan. It has gained more popularity overseas with a whopping 230 million copies sold worldwide, making it one of the best manga series in the history of the industry. Besides the complex and riveting storyline, reviewers have nothing but praise about the characters, design, animation and humor that has made this animated franchise so influential across the globe. In fact, several notable mangaka such as Eiichiro Oda, Tite Kubo, Hiro Mashima, and even Mashashi Kishimoto have admitted that it was their main source of inspiration for their own creations. 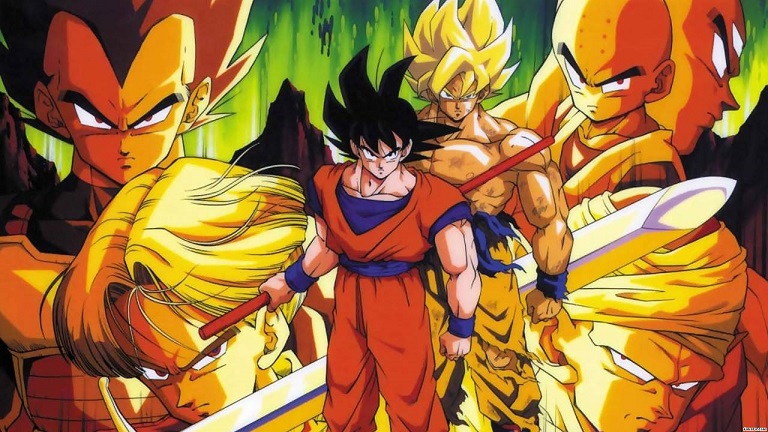 There are some fascinating facts about the anime that fans would appreciate. For instance before producers settled on the name Dragon Ball Z, the anime came very close to being named Dragon Ball: Gohan’s Big Adventure, Dragon Ball 90, and even Wonder Boy! The anime came to Japanese screens in 1989 on Fuji TV and ended in 1996 with an average rating amounting to 27%. At minimum, its ratings dropped to 12%. The series did not end there though. Shortly after its serialization ended in the mid ‘90s, Toriyama released Nekomajiin, which was a parody manga that explored some concepts that the anime did not explain properly. It was then followed by Dragon Ball GT, a project that was the exclusive creation of Toei Animation which utilizes the same universe and storyline but acts as a sequel for the first season. Two decades after the end of Dragon Ball Z, another series called Dragon Ball Super was released which followed events that happened after Kid Buu’s death, but before the ending of the first season. 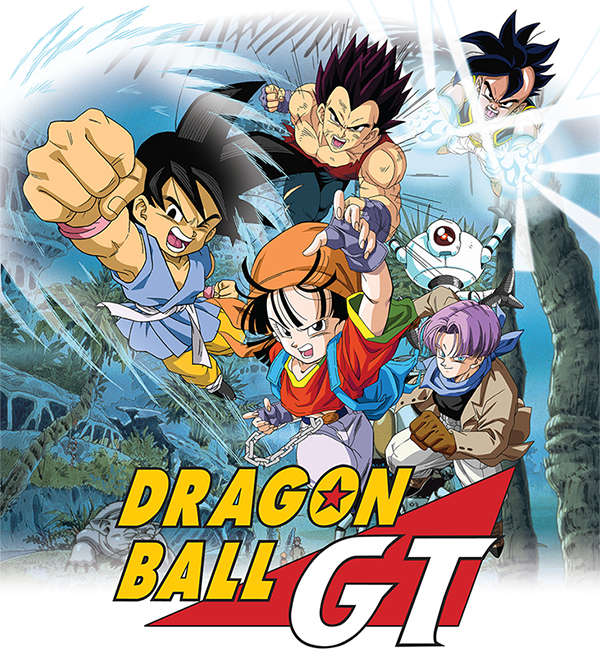 The GT in Dragon Ball GT stands for "Grand Tour", and the name Dragon Ball GT is often abbreviated as DGBT. As mentioned before, the second season acts as a sequel of sorts to Dragon Ball Z but it is also the shortest season in the series. It comprises of just 64 episodes which is significantly less than the almost 300 episodes its predecessor covered as well as Dragon Ball, which ended on a whopping 153 episodes. The series was originally planned to go for 40 episodes and was supposed to end after the Baby Saga, but it continued for an additional 24 episodes. The series follows the new adventures of the same protagonist, Goku, who has been turned into a child by accident. In order to turn back into an adult, he has to search for Black Star Dragon Balls and travel to the ends of the galaxy to do so. The first half of the series focuses on three characters, Goku, Pan and Trunks (who also happens to be Vegeta’s son) while the second half focuses on fan favorites and old characters from the first two seasons of the anime. Incidentally, this is the only season that is not based on Toriyama’s vision for the actual storyline and it focuses on far more powerful enemies such as Baby, Shadow Dragons and the Super 17 to name a few. However, even though GT diverges significantly from the manga, fans of the anime have yet to complain, but most do not consider it an official installment of the Dragon Ball franchise either. On the other hand, unlike its predecessors, GT has the lowest number of plot holes and inconsistencies, which might have a lot to do with its worldwide success.

Whether you are a fan of the entire Dragon Ball multiverse or just GT and Z, the fact remains that the franchise is set to reign as the best one of all time for years to come.