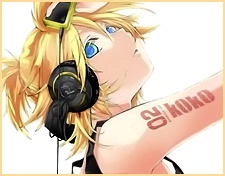 Tyestor May 24, 2020 11:09 AM
Welcome to straya. Massive coincidence huh? Pfft, you and I both know you just couldn't avoid my ocker charm. Just avoid the drop bears and redbacks and you'll be dreamin'.

I know what you mean, I haven't really seriously watched anime since 2010 which is, ironically, around when I started to seriously watch it. Every now and then a new show catches my eye but I don't really watch anime any more often than I watch TV Shows or Movies. I guess I've regressed to the mean after my initial fervor, same for you?

Haven't seen UBW (probably been sitting on my HDD since the blurays came out..5 years ago) or Heaven's Feel yet but I have seen F/Z. Damn that was some juicy-ass animation. Unlimited Blade Works? More like Unlimited Budget Works, amirite? Speaking of re-watching, I probably re-watch more than I 'watch'. I love my faves too much...but at the same time, I might find a new favourite that I'll want to re-watch if I start something new. ¯\_(ツ)_/¯

Oh man Assassin's Creed. I haven't played an AC game in years, I think the last one I played was AC3. Good times though, Ezio was my boi. I've probably replaced my anime weeb-outs as of late with my spamming of JRPGs since lockdown (Secret of Mana, Ys VIII: Lacrimosa of DANA, Valkyria Chronicles, Disgaea, Ni No Kuni, Nier: Automata and stuff like Shadow of the Colossus and The Last Guardian). As you can see, I've been extremely productive.

You haven't played KH3 yet? You disappoint me, k0k0. And here I thought you were as big of a KH nerd as me. Probably for the best though, I wasn't very happy with KH3...Soundtrack was good at least. KH2 still GOAT.

Tyestor May 20, 2020 5:43 AM
Glad to hear you're doing alright, I'm doing alright too :) - Man we haven't spoken in ages. Too bad about that pandemic huh? Really puts a damper on the whole...living thing. Anyway, where were we....anime and Kingdom Hearts was it? Hahaha. Did you end up playing KH3?

I thought you weren't an Otaku anymore? :)

eyerok Apr 9, 2019 12:55 PM
Sometimes I suspect she doesn't enjoy studying dentistry, but she does seem passionate about the work.

LOL no not from Dracula Alucard. Its just that I was embarrassed of eyerok, so i turned it backwards to koreye. But now people always ask me why koreye, that's a weird name. Cuz I'm eyerok or koreye practically everywhere on the internet, MAL, Gamespot, Boardgamegeek, PSN etc lol

Castlevania is very nice. Loved it. Have not seen Violet Evergarden. I think there should be plenty of dark, mature, violent anime tbh.

That's a great quote. I've had that book on my list for years and I'll get around to it one of these days.

eyerok Mar 27, 2019 3:09 AM
Yup, its really hard. I'm not slaying anything these days tbh.
That's nice. My fiance is studying to be a dentist. I still watch anime now and then. And yes, I was koreye. before that I was eyerok. Now I am eyerok again. Koreye is eyerok spelt backwards. lol.

Yeah, you mean Legend of galactic Heroes. Yup, loved it so much. I have to re-watch it sometime soon.

Are you watching any anime?

WHY IS SUICIDE HARAM AGAIN?

About the humor of ATOTD, i added some comedy so ATOTD anime will get a lot of viewers, do you remember FMA Brotherhood? that anime is a masterpiece and it's love both by casuals and elitist; FMA Brotherhood had Comedy, Serious scenes, Drama and even Slice of life too.

Also all the bad script writers were the majority/minority of anime community hates should be blacklisted and never wrote the script.

Don't worry, your character is calm smart mature lady, you and Botato in anime are already couples however both of you in last episode will

Die together like a loving couple, however Zeta (Had powers to collect Humans Souls) saved both of your souls so both of your existence will not be erased, when that happens then both of you will be reborn on next life in the future.

About my Character, i'm gonna be very Unique Female Character but with weird ideas, good thing is Zeta's character doesn't fall to any archetypes to make the character interesting.
Zeta Astacion is the name of my character, the weird thing is Astacion Aliens are very unusual, the only food they eat are Rocks only, they hate any kinds of food if they do eat some human food then they'll vomit.
Funny thing is everytime when Zeta is taking a bath, she's wearing a Black Belt for Spiritual Body Cleaning.
Yeah this Black Belt clothes 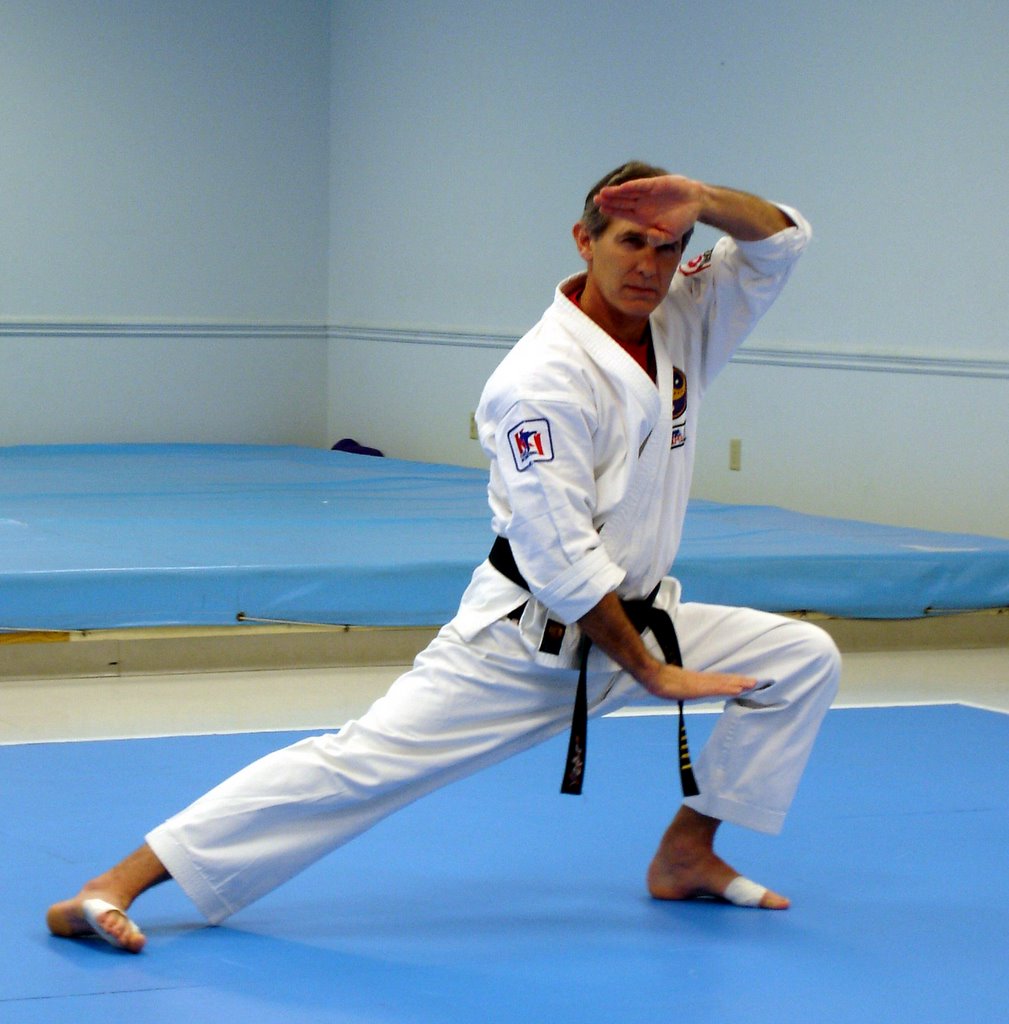 The most surprising about Astacion Aliens is


They don't have Genitals, Nipples, Belly button, Anus and even Butts! they don't pee, poop and fart either.
Everytime they eat rocks, the rocks inside their body will convert into strong spiritual energy for Astacion Aliens.

If Astacion Alien was exposed in the medium, they'll gonna be the 1st fictional character where there will be no rule 34 version (BECAUSE FUCK YOU PERVERT OTAKUS!!!)

Yes, they match personas in real life except Okashi because Okashi is a Pussy character but with Self-Awareness.
Then what about the villains? i think they're a bunch of bullies but the main Antagonist named SSJMaster is one of the most interesting villain just because he's an Asshole in the outside but he is a ''Coward who can't face his problems'' in the inside but the truth is SSJMaster is not an evil person.

So you finish episode 2? did you like the humor?
It was Zerg's Legacy so that's why he put a lot of effort in writing.

About your character, you're a 19 year old Girl with Glasses plus smart yet helpful person also your character interaction with Botato would be hint subtle romance, are you fine with that?
Speaking of Stereotypes, most characters are deconstruction of common anime archetypes so the audience will like the characters.

I know they are way too many characters but the only characters who won't get development are Generic villains, Nidhoeggr's minions (except Xykko), Xinil's Servants (except Luna, Kineta and Tyrel) and Zeta's family (because her Father and her siblings appear on the final episode only).
All Comments