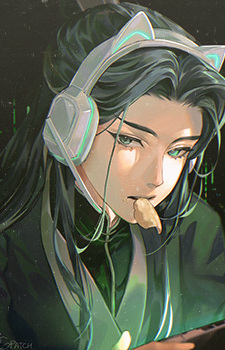 Kunii 2 hours ago
Yup, I enjoyed it a lot, ended up watching 2 movies in theatre that day, the other one being Black Widow

ITS FUNNNN im enjoying the music , scenery and beautiful character i have now , this is feels like the first time i was into building a character .. unlike before i just dont mind or dont particularly build them xd

Oh I heard about it! Hopefully it's going to be a good weapon because I want to upgrade my Diluc. He's C1 because I lost two 50/50's T_T.
I hope that they'll do something similar to when you first joined the game and you got rewards in mail. I heard that as well.
For now, I'm using Baal the most. Besides her, I also use Ganyu, Eula, Hu tao or Ayaka (and Diluc sometimes but I need to upgrade him). I only won two 50/50's which are Eula and Hu tao.
Well, I think that Dendro will be next season and maybe we will learn more about the world's past or the current situation with Fatui and Abyss and why they are doing what they're doing. In the trailer for Genshin where they show some teaser characters and the names of the chapter, I think that it's going to be my favorite region. I'm not sure what region idea they'll use for Dendro area but I really hope it's jungle and desert. I'm curious how the Jungle area would look like if they implement it on Genshin. Imagine, climbing the big trees and walking on braches from one tree to another, seeing the tree houses and then the rain starts falling because it could be a rainforest ^^. I just think that it would bring new experience similar to how Dragonspine had pretty unique enviourment. I also have an idea for what they could use, like some kind of poison effect similar to the current Abyss floor 12 and Dragonspine cold effect, where after some time you could get poison from being too long in the forest or specific parts of the forest. Maybe if the traveller gets Dendro element, he would need to heal the forest? Those are some of my ideas. What do you think about them? Oh and do you have discord? We could chat more there since it's easier and faster?

Timbsoka Sep 25, 9:27 AM
No problem lol and thanks! It's such an amazing series, I hope you get a chance to experience it at some point :)

healerblue Sep 25, 8:58 AM
I agree, I'm at AR 57 and I'm waiting for anniversary to come. I'm curious what will the rewards be or the events.
Who do you main in Genshin and who's your favorite character? What are your thoughts about the future of the Genshin (story)?

Oh, what job do you have, if you want to talk about it? I'm going to college soon but I'm not sure what job I'd want to have after that, I'm still thinking about that. 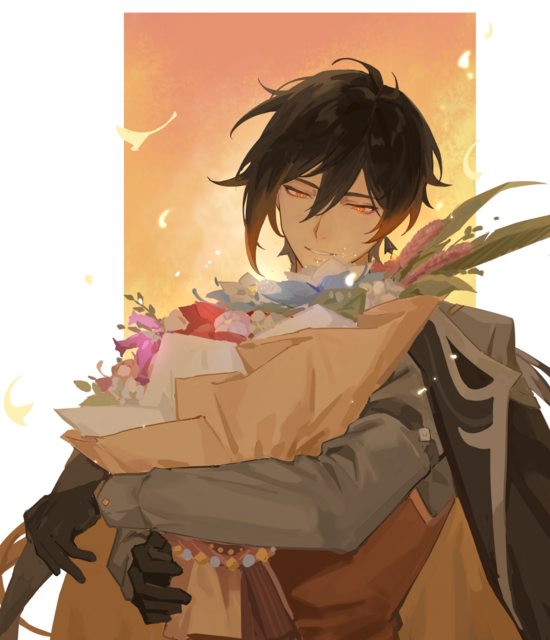