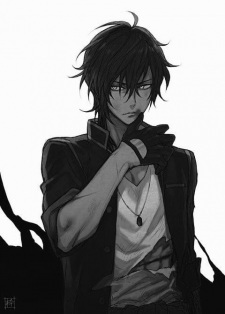 Okeanix Jul 29, 2022 6:40 AM
Berserk fans must be jealous of god like female cast in re:zero when they don't have single good female character.

Okeanix Jul 29, 2022 6:39 AM
Re:Zero novels is way more darker than Berserk manga though, how zero is for kids. Berserk is edgy.

Okeanix Jul 29, 2022 6:28 AM
Side note, Re Zero's trash ( in my opinion) Its blasphemous to mention it in the same sentence as Berserk.
Re:Zero clears Berserk easily, Berserk is mid compared to Re:Zero.

Berserk got worse and worse after Eclipse but Re:Zero gets better and better. Also Re:Zero has better lore, world, characters, story, development, arcs, execution than Berserk so xD

AncientLoliGod Jan 30, 2020 2:34 AM
Sure I can, is there anything in particular that you're looking for?