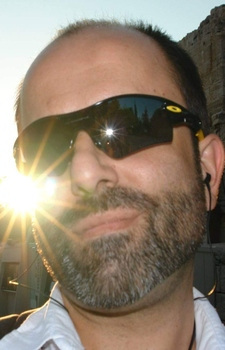 Sharpedon Apr 21, 2022 10:45 PM
I watched my first anime episode with Japanese dialogues and no subs and I understood more than 90% of them; perhaps 95+% That was almost surreal.

Sharpedon Jan 29, 2022 7:54 AM
No more ‘avatar masks’, real face -and name- everywhere. By the way, I named the MC of the #FOIAB short story I wrote for Vocal's Barn Owl contest 'Daisuke Ono' as a homage to one of my most favorite Japanese male VAs. I think it's a tie with Suwabe Junichi and Morikawa Toshiyuki.

The MC's voice sounded like Daisuke-san's in my head. I hope, if somehow it reaches him, that he doesn't mind. I treated that character with respect. Time to watch some anime after a looong time. I overworked myself the last couple of months and need to relax as if there is no worry in the world.. ☺️ 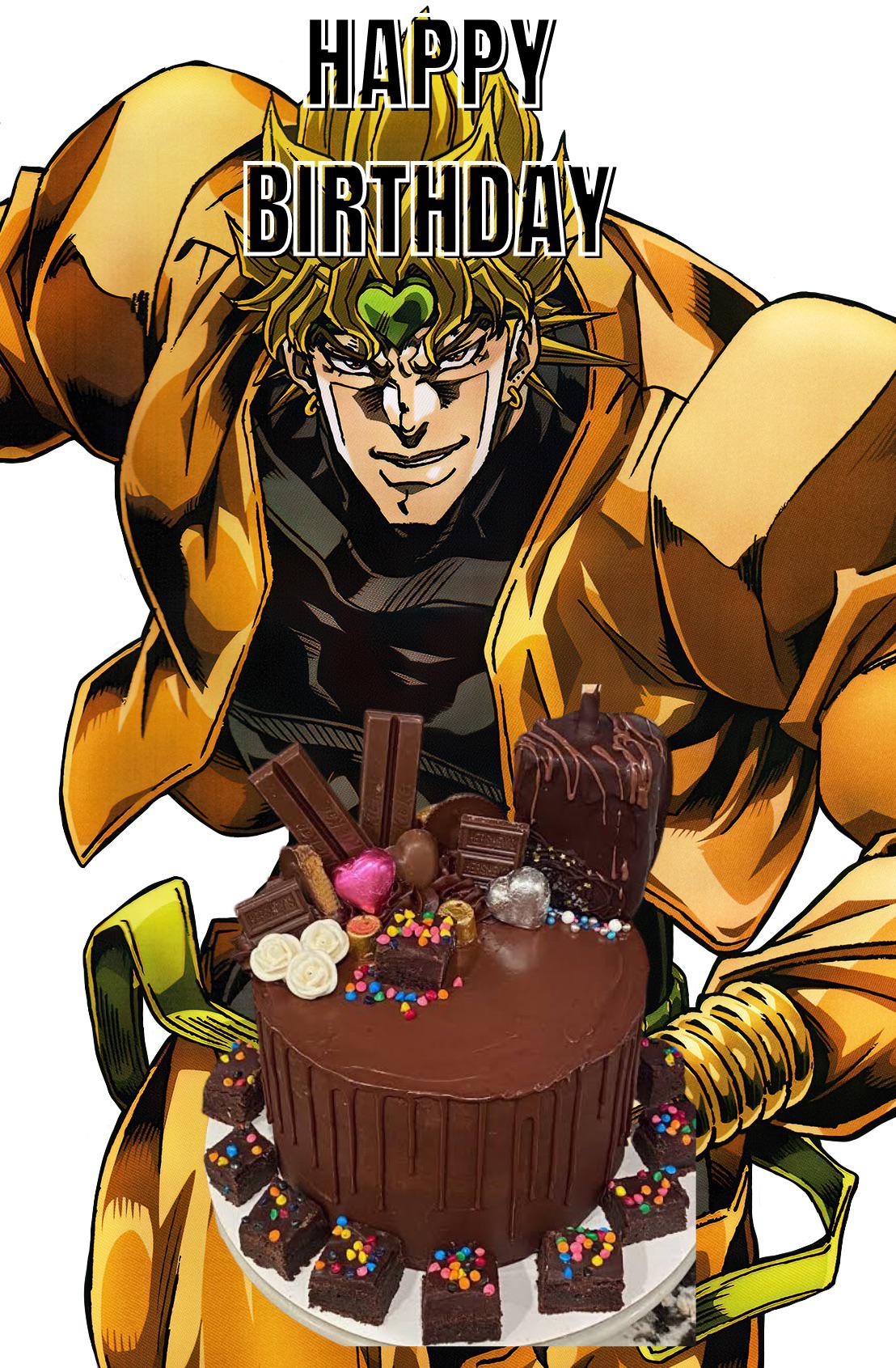