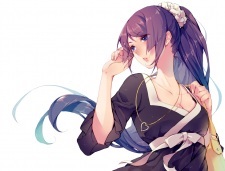 How have you been doing? I have not talked to you in 3 years :) I did not forget about you.

Ginji23 May 27, 2018 4:26 PM
I actually DESPISE season 2 of Higurashi. I haven't watched it in a while, but I have a lot to say about it that I won't say. I don't watch many shounens, I don't like their style at all, although there are a couple I loved like Aria and Ika Musume. Supposedly the manga A Lollypop or A Bullet is a shounen but it feels more like a shoujo honestly :p
I'm also at that cliff between childhood and adulthood. It's been a major source of stress, depression, and anxiety for me the past few years. I wish I could just stay a teenager forever, never having any major responsibility. Responsibility scares me. Even when I'm bored I'm enjoying life much more than when I'm working. That makes me sound like a real lowlife degenerate though, doesn't it?
But yeah, Madoka is my favorite show of all time <3
I guess an interesting show with a *bit* of a shounen vibe and some heavy themes would be Ima, Soko ni Iru Boku. It's an oldie but a goodie, kinda undermining many themes of the genre. Maybe you'll even relate to it in some way, but who knows, parallels to real life are very personal and subjective.
I've been playing games mostly in my free time with my friends. I started dusting off some old things to play with them mostly to relinquish myself of boredom, not so much to have fun. Thinking about it now makes it sound pretty depressing ^^;
I started playing Dota 2 and Payday 2 again, although I really don't like the games. I've been playing some Overwatch and it's alright too. The games I actually enjoy and have fun with I can never find the courage to start and the commitment to finish them. Quite a contradiction considering they're the games I "enjoy" the most. I started playing La-Mulana for the third time, a game I truly love, but just like the other two times I played it I've gotten near the end of the game and just sorta stopped. It's so frustrating that I can't even force myself to play the game, meanwhile I have a visual novel that I read like once a week that I really wanna finish. The games I really wanna play with my friends like Don't Starve Together, nobody else wants to play it with me :(
I typed way more than I thought I would, sorry about that :p
My Steam account is linked on my profile if you ever wanna check me out, I don't bite <3

Ginji23 May 20, 2018 10:09 PM
I'm not that great at recommending stuff and I don't know what I can recommend for you, but I just finished Princess Tutu so I have that fresh on my mind :p
It has some pretty deep themes without being too adult, so I can imagine it being easy to watch with someone else. It's got a fairytale vibe, think of something like the Nutcracker Suite, but with a lot more anime tropes from the early 2000s. It's both silly, heart wrenching, and beautiful at the same time.
My favorite shows tend to be pretty tough for a lot of people to watch, so recommending can be a challenge for me :p
Something like Boogiepop or Yukikaze is really niche and my friends never really got into them

Ginji23 May 2, 2018 7:30 AM
I have a lot of things sitting around on the backburner I've gotta get to, and I usually prefer to watch things after they finish airing :p
If you want a recommendation from me, I would automatically say anything on my favorites, but I don't know your preferences well enough to make any direct suggestions
I'd be glad to discuss recommendations though <3 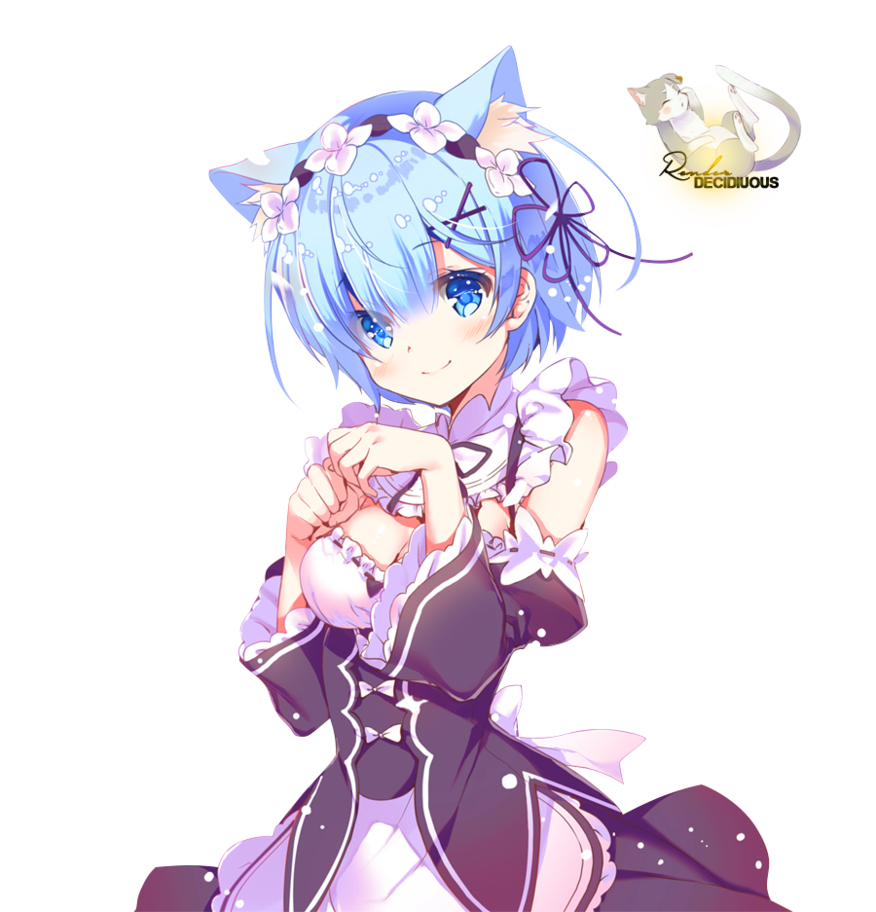 Kisaragi Dec 10, 2017 8:40 AM
Thanks man! Really means a lot :D
And yea, I'm quite busy atm with work, but I'll try to send a message before 2018.
Was gonna send you a message on your bday, but somehow time just slipped past quickly.
Sorry, I'm super late, but happy late birthday to you as well! 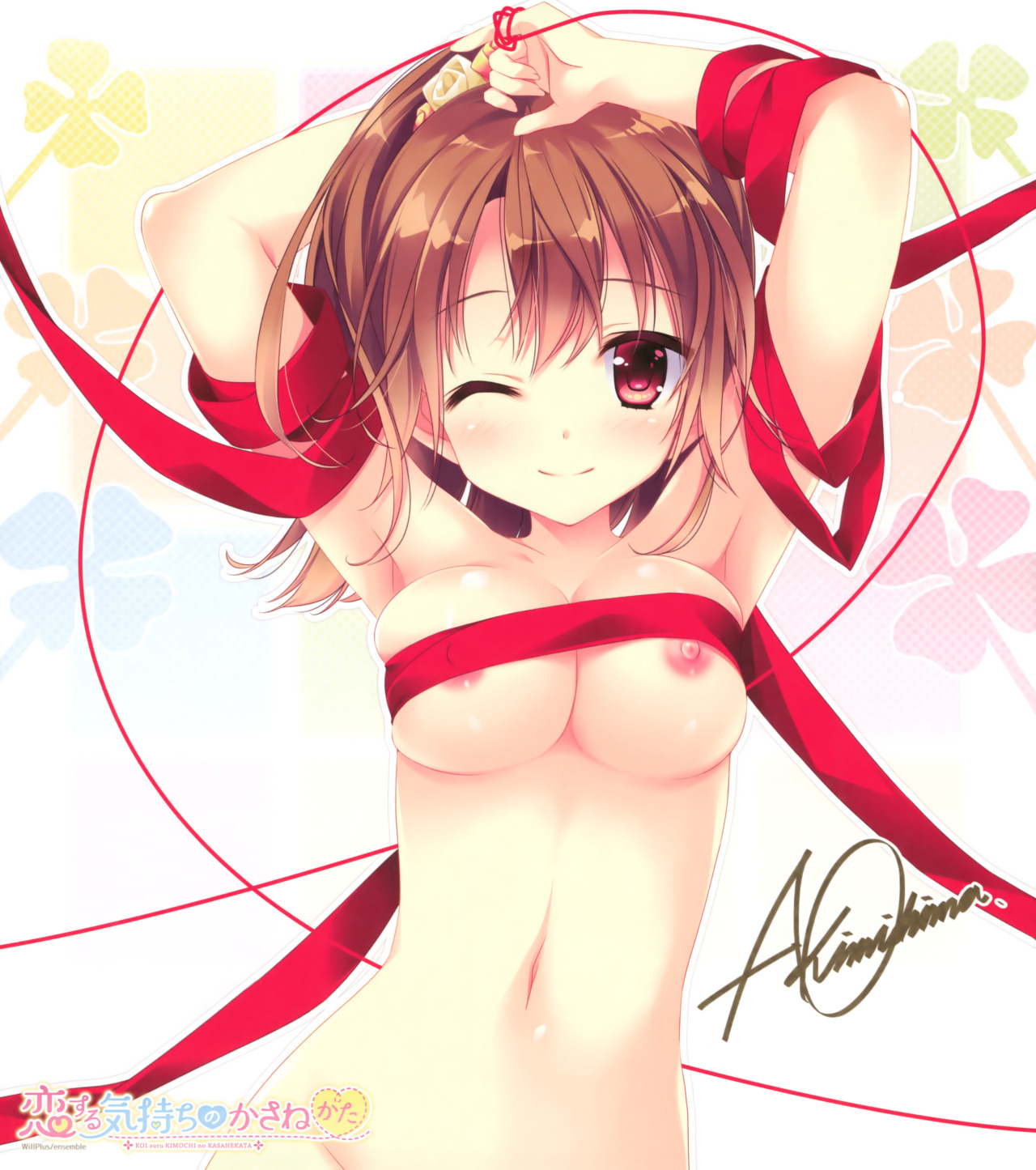