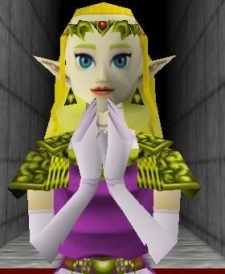 subcon Sep 8, 2:28 AM
everything is perfect in the zone

Negomires Apr 20, 6:06 AM
guys send ur prayers and r.i.p s.The person who owns this account is officially dead. 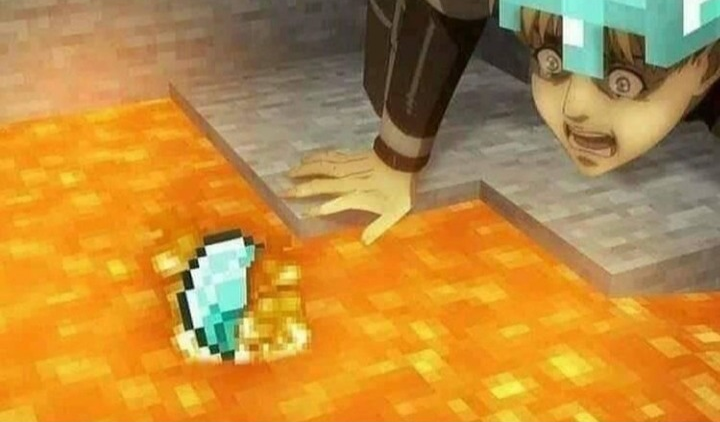 Crow_Black Feb 9, 9:45 PM
To all the people sending her cards you do realize that she's pretty much a dead account right? 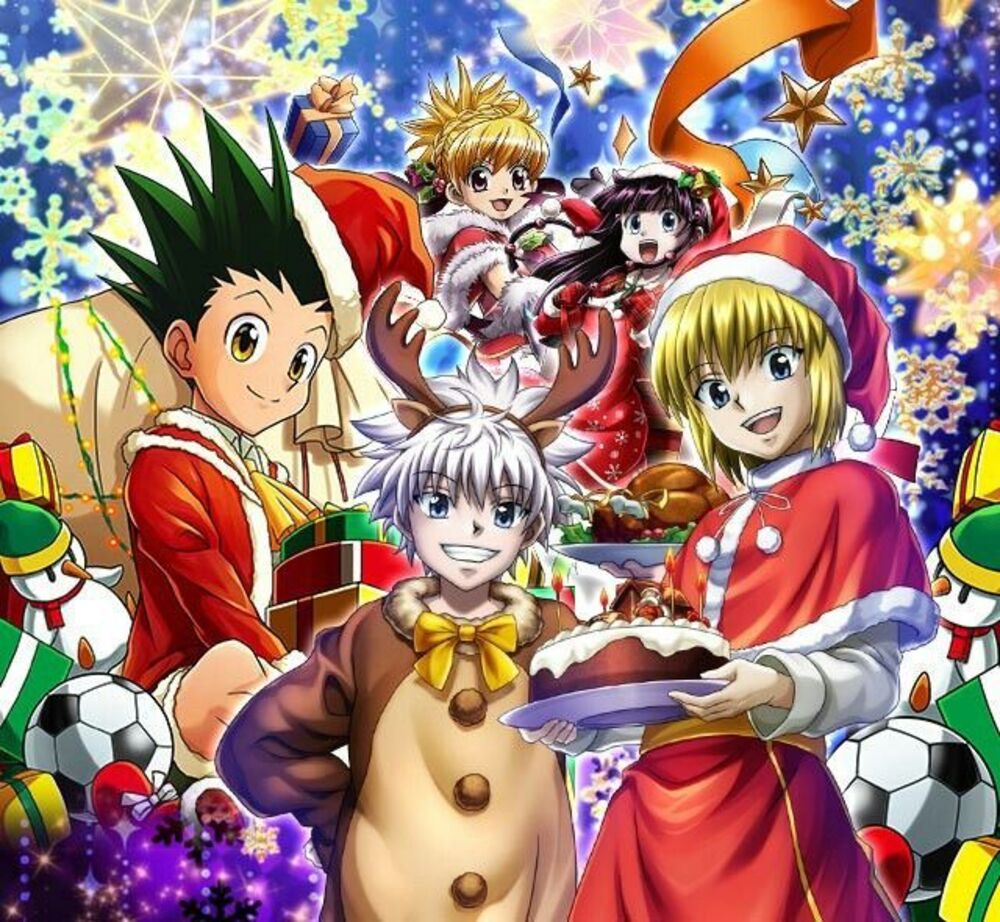