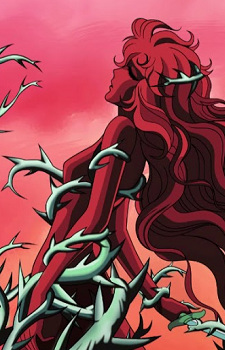 SIeepwalker Jun 9, 2020 4:13 PM
Nice list ! You should definitely try Summer Pocket if you can... Or maybe waiting for Reflection Blue is even better actually.

Who's the girl from your profile picture ?

Calal-Chan Oct 27, 2019 9:38 PM
Yeah I have been interested in the genre for a while, but heard some of them can be a big well odd. So yeah I will play one for sure. Do I need to play any of the Princess Makers in order?

Calal-Chan Oct 25, 2019 9:32 PM
Well considering I really like her design I might have to check that game out sometime. Thanks for telling me :D 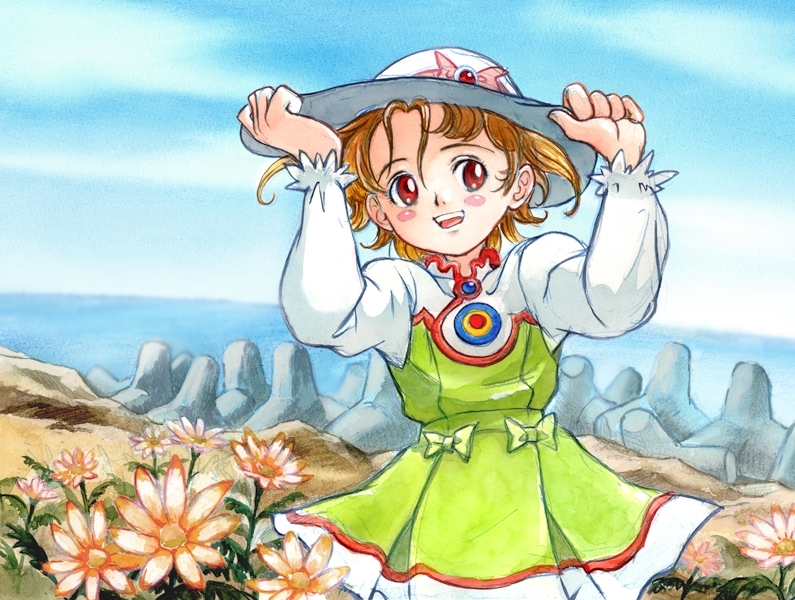 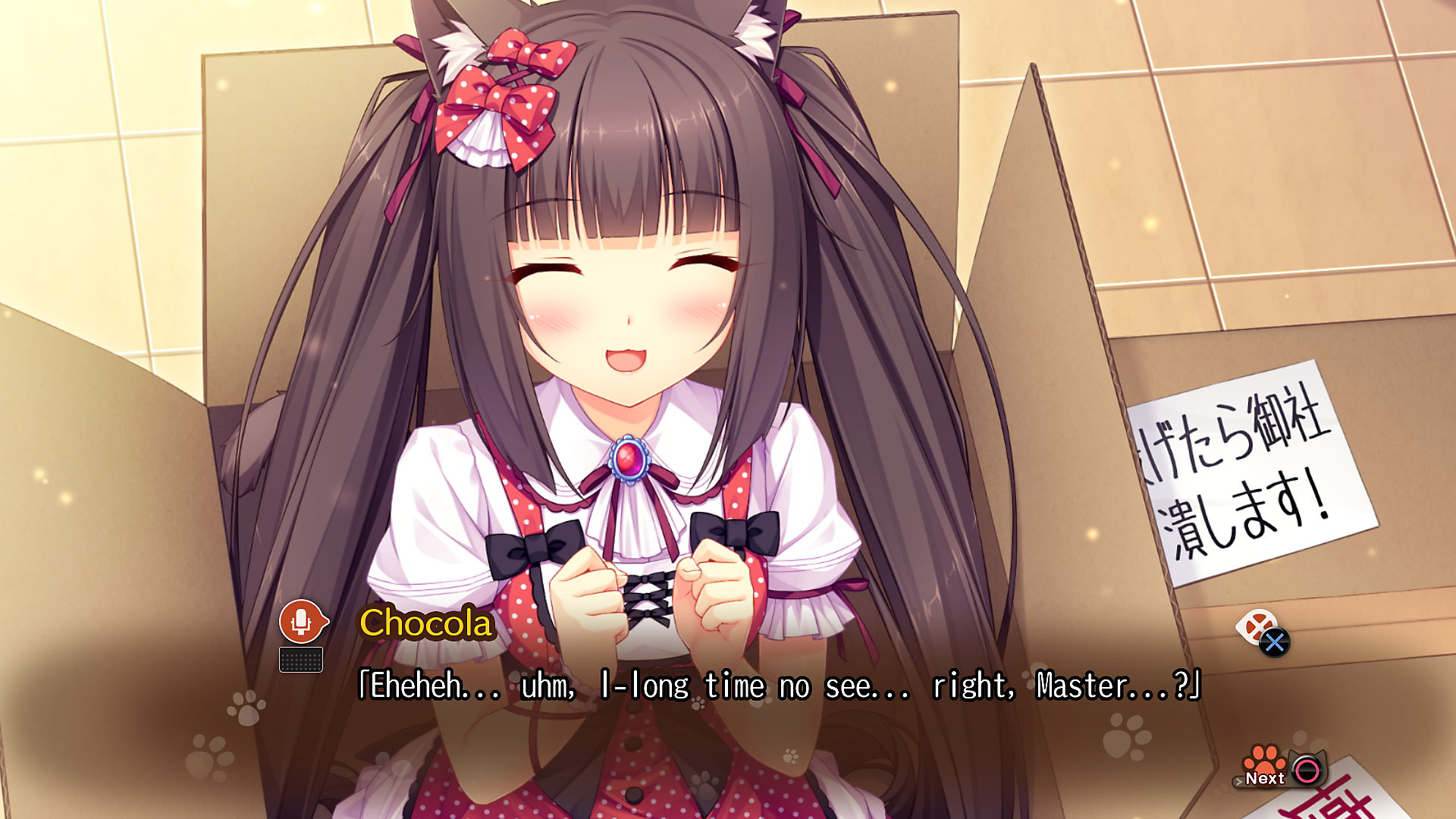 amanitvam Jan 24, 2019 6:08 AM
Uhm may i ask who are the two (the couple) here on your page, at the top of your description? the art looks just like some manhwa i'd read haha

Playcool Dec 9, 2018 8:24 AM
You never replied back... which is not a problem, but I m kinda curious to hear your response to such a situation.

Playcool Nov 7, 2018 1:33 PM
Specifically about Kiss x Sis, I just dont see how woman can enjoy it. Much easier to think that one would enjoy Gurren Laggan more, since Kiss x Sis is clearly more geared towards a male audience that enjoys read pervert stuff.
(all mans are perverted btw, lol)

I m solely saying this cuz you said you are a female, but you could also be a trap, which would render everything I said, useless, I have talked with lots of traps in the past, used to it, but I still wanna give people some credit and believe what they post on their info, just a tiny bit~~

Since my last comment I am almost finished with Sailor Moon S, and I have to say it's definitely a huge step up from Sailor Moon R. It still has quite a few pointless filler episodes and some not-so-great writing, but overall it had some great, powerful moments. I like Uranus and Neptune a bit less than I initially did, mostly because they are a bit too serious and "ruthless" for my taste. I prefer the optimistic, funny original squad. But they are still great characters who portray a more serious take on the Sailor Soldiers!

It's truly a "love her or hate her" situation with Erika. But I really have a thing for deliciously evil scumbag characters, so I almost instantly fell in love with her. I liked Ange a lot, too! She was such a great insert for the reader as well, she was always confused and annoyed at the events happening when I was. The Umineko adults are definitely not contenders for best parents of the year award. I read Umineko and discussed it with a bunch of others on a Discord server, and for some reason everyone seemed to want to defend Rosa but wasn't so kind to Eva. I think they are all complex characters that aren't purely good or evil. But we could all agree that Kyrie can rot in hell for all eternity. :P More Dlanor would indeed be great, but the Erika/Dlanor combo was great while it lasted!

I gave ratings to the entire Umineko OST in my playlist, and "S/he End" has 4.5/5 so it's one of my favorites, too! If I had to pick an ultimate favorite it'd be "Ricordando il passato" which still makes me tear up. And I like "dead angle" a lot from the questions arc. But episode 7's OST is definitely my favorite as a whole. I shed so many tears during that episode, it's unreal!

I've read the manga version from episodes 1-7, but the last one isn't translated / published yet. I was linked to some important chapters of that one though after finishing the VN which helped me understand everything a lot better. I was pretty dumb when trying to solve the mystery and was so doubtful of my own deductions, I couldn't figure out anything really. I already pre-ordered the first two volumes for episode 8 but they'll be realeased over the next year...

Have you heard of this: https://www.umineko.us/ ? While I am not a huge fan of the English voices, I think it's an amazing project that can give a lot more exposure to Umineko! And if it ever happens I will definitely use the chance for a reread of Umineko.