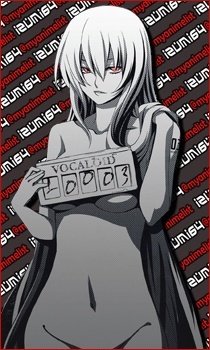 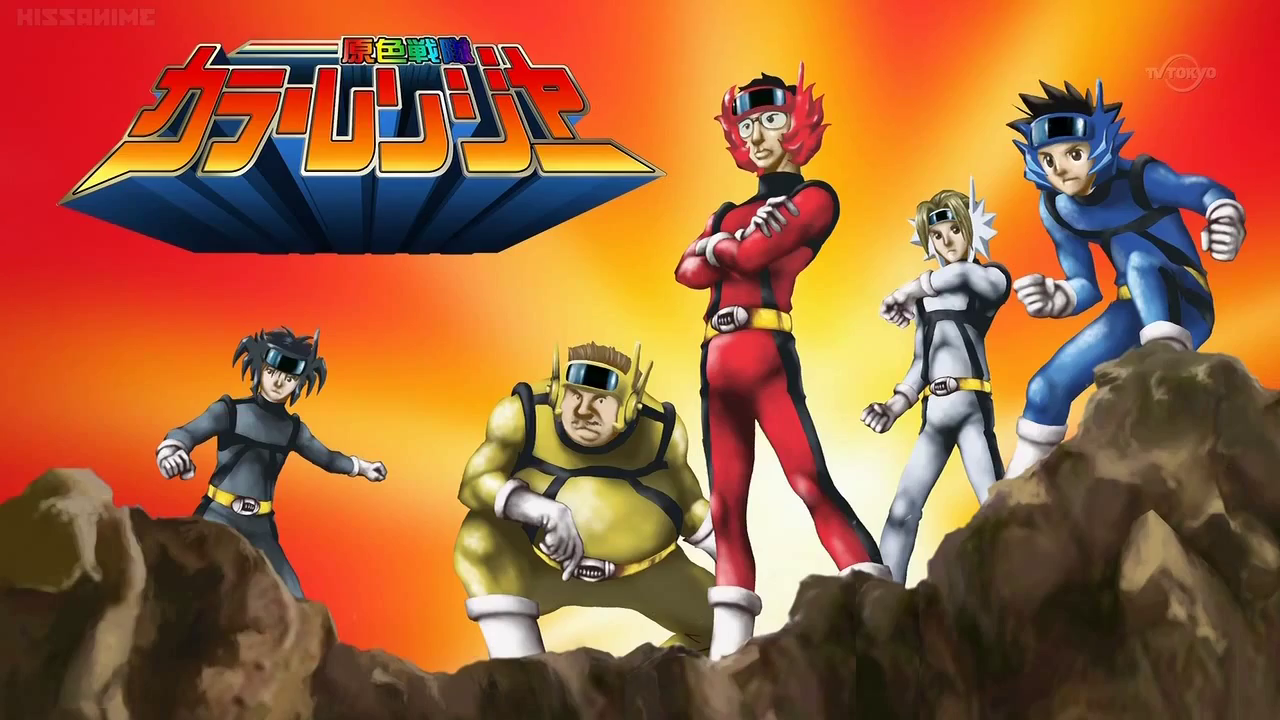 How little do you sleep?

Yeh I feel you, IRL for me sucks as well. Anime is an escape, but ultimately not helpful as a solution..

Hope things get better one day for the best of us my friend.

SlickD Aug 11, 2014 3:51 PM
Normally giving a show 4 or 5 episodes is good enough to determine if one will like a show or not. However in Logh's case that honestly isn't enough to be considered giving it a chance, due to it being 110 episodes, and only just barely touching on the surface of the shows premise and depth. It is surprising that you love Code Geass (based on your 10 ratings) and Death Note (9 rating), which are known to be direct descendants of Logh as is easily verified by checking the Top Recommendations (http://myanimelist.net/anime/820/Ginga_Eiyuu_Densetsu/userrecs), but won't give Logh a proper chance.

I know its long, but you have watched plenty of shows of similar or greater lengths in the past. Giving the entire 1st season (of 4) a chance, in other words the first 26 episodes, is the ideal amount to determine if it has merit or not. Of note is that the animation quality drastically improves each season, and the vast majority consider the show to get significantly better as it progresses, especially relative to the first few episodes.

Ofcourse if you are convinced beyond a doubt not to give it a serious revisiting then so be it, but take it from somebody who was also very wary and turned off by the size initially- I and many others feel fortunate to have given it a proper chance since its The True Hidden Gem of anime. It must be more than coincidence for an Anime to earn by far the highest Favorite to Completed Ratio on Mal (3500 Favorites out of 11,700 Completed or over 30%) as well as the Top Rating out of nearly 10,000 entries only behind the Gintama Sequels, Stein's Gate, Full Metal Alchemist Brotherhood, and Clannad AS (note that all of those you greatly enjoyed so the score system must have some merit in regards to quality).

In any case wishing you all the best, keep up the good work with your posts, and if you ever give Logh another try feel free to hit me up with a message even if you regret things, and especially if you end up liking it and are happy you gave the Last True Staple Anime you haven't watched a go.

P.S.S We are in need of active card makers!
We do a few monthly editions and we really need some more card makers to help out with those. If you are interested in applying, click here.
All Comments