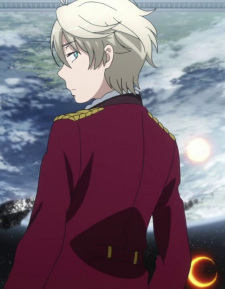 Hasnaspatia Apr 25, 2:41 PM
kyaaa
no
I
like
your
animu
dansu

Yorozuya-no-Yume Nov 23, 2019 7:38 AM
Hey! I suppose you just have to find something you really like and are passionate about

I just try to make sure there's at least one in each of my posts ヾ(´▽｀;)ゝ

RedPanda Jun 23, 2019 9:39 PM
Happy birthday! May all of your wishes come true and let this year be your best one yet! c:
I hope you have an amazing day with people you care about! 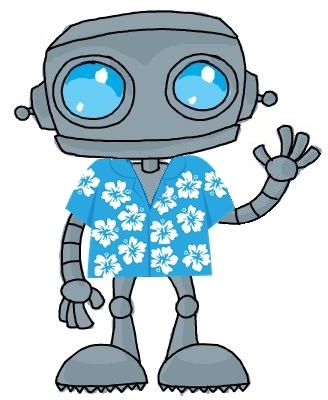 Honestly, judging by the fact most of his works leave me off feeling similarly, and there are multiple themes that are followed from one to another, I can't imagine he didn't experience that himself. He seems like an idealist, definitely a romanticist, maybe even emotionally troubled? "No great mind has ever existed without a touch of madness", as they say, and I believe it applies to him as well. Also, don't know if you can relate to this, but I've been told that it seems as if I'm drawn by things associated with sadness, and I can't really deny it. Maybe that's why I like his work a lot?
I'm definitely like that too. Melancholy tends to get better of me often, and I'm forever stuck between the present and the future trying to find a place where I belong, both work-wise and personally. But I believe that in the last couple of years I started doing more things to make it happen, as nothing good will ever happen on its own. We have to work for what we want, and if that means switching a couple of jobs for you, then I don't see a problem with it. Don't be so harsh to yourself! c:
Oh my, bartending is something that wouldn't suit me. I try to be straightforward and open through text, but I often rethink what I'm about to type and spend a while trying to get the message across. It would take me a lot longer to do it through speaking, and often depending on the person. I tend to be the same as I am now towards people I'm close with, but I put some distance between the people that are not as close. Not to mention I dislike loud and crowded places hehe, makes it harder to think and daydream!
It's common for a reason, honestly. Technology is advancing and that spiking interest in most people they also want to contribute to it. Besides, I feel like it's not as common in real life as it is on here, for example. Most of the people on here are introverted and spend their time on the internet, it only makes sense that they'd want to pursue a career doing something related to their hobbies.
That aside, I find it admirable! I know mostly bases of programming as I had a couple of projects related to it, but I never created something that's unique or never done before. You on the other hand have an ability to do so! That's amazing!

it's hard to be an avid lover, you have to sacrifice many things and put on many masks. you have to lose yourself in the process of loving someone coz love means unity. the thing is, when i love something human-like, i lose and involve myself into their's but i don't want them to invade mine. intinya, tiap kali pacaran, bakalan selalu ada "orang ketiga" yaitu hobi atau minat dan semacamnya. orang ketiga ini posisinya setara dengan pacar. masalahnya, gak ada orang yang mau diduain kan? that's why it's hard to be an avid lover, especially for me. i couldn't dismiss this "third person" from me coz i've known them longer than anyone else ._.
to be a professional hugger, you must able to give warm and comfort to the people you hug. all human beings i've hugged other than my family, they left me faster the more i hug them. i even didn't touch my last SO when she leave ._.

i recommend you to watch them till the end :) near the end, the story will tell more about Jean