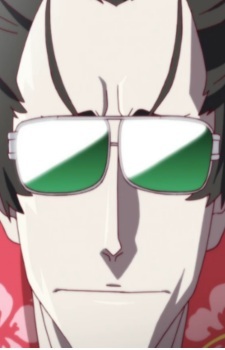 BorednButter Apr 29, 2021 5:59 PM
Oh that's a simple answer actually, I recently found a thread where a user made MAL scripts for features which don't exist on this site. One of those scripts was to see the anime affinity with a user from forum posts instead of manually clicking their profiles, and our affinity is around 60%. I checked your profile, adored the Haruhi quote, and was blown away by your taste in anime, people, and characters.

Comander-07 Mar 18, 2021 8:29 AM
Just wanted to thank the mods who always delete the spam comments here so quickly

you may want to use this guide for your next reading.