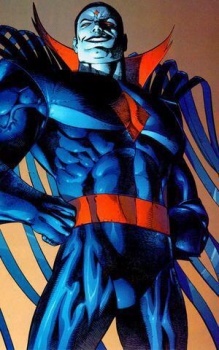 AnchientProphet2 Mar 18, 2021 7:49 AM
Welp I am officially caught up to ebough fully completed anime to equal more than the year I am currently in. What a ride. Time to keep watching anime!!! lol ONWARD, ever ONWARD lol

Let's check-in again once I've reached my current goal of 5k!
Watching what I want seems to work for me for now, instead of forcing myself to watch things I don't want to watch.

Even if I do end up adding EVERYTHING on the MAL database to my list, I'll still only end up watching what I like!

Cleome Feb 8, 2021 4:30 PM
Thanks! I'm going through the MV's I have piled up in my watchlist first, and then moving onto the long episodic series.
I'm also keeping up with this year's seasonal shows. Been a long time since I've kept up with seasonals, probably last time was 2015.

Cleome Jan 26, 2021 3:48 PM
Haha! I have to go on break a lot though, gets a bit overwhelming sometimes. I've ended up just taking it slow and watching what I want to watch! Hopefully, one day soon I'll reach 5k! :)

Mimerio Aug 22, 2020 11:22 AM
Hi there, both Domestic Kanojo and Rent-A-Girlfriend are not Seinen, they're serialised in Shounen magazines and therefore are Shounen manga. 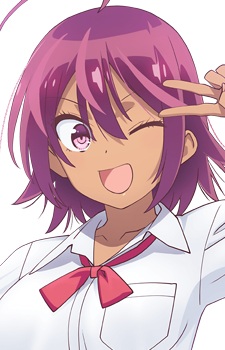