by DatRandomDude
Oct 24, 8:49 PM | 25 Comments
The official website for the Sono Bisque Doll wa Koi wo Suru (My Dress-Up Darling) television anime revealed on Monday the main pair cast members, and its first promotional video. The anime is scheduled to premiere in January 2022. 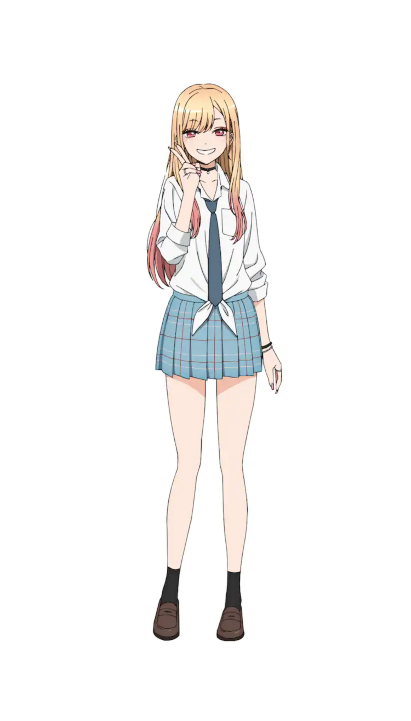 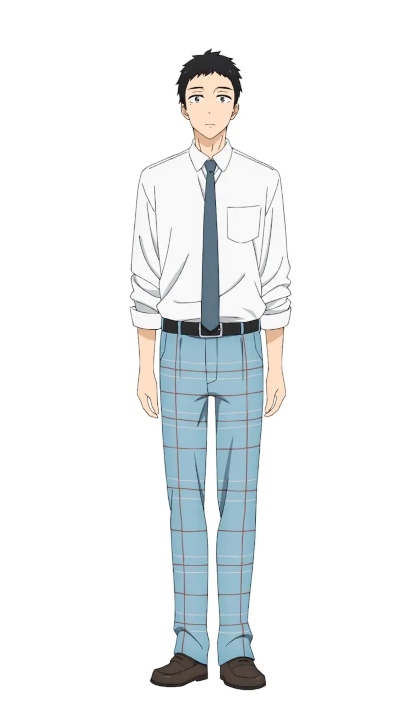 The anime adapts Shinichi Fukuda's romantic slice of life manga of the same name, which began serialization in Young Gangan magazine in January 2018. Square Enix shipped the eighth volume on October 25. The publisher also began releasing the manga in English under its Manga & Books imprint last April and will ship the fifth volume on March 22.

Beautiful PV as expected. The animation are fluid and clean. The bits of sakuga in that trailer is gonna be great. The cast are first timers on main role, but it fits on the character especially Marin V.A

And to confirmed further. Gotta waiting for the full PV, if its gonna be consistent in the long run

I'm glad I checked the News for posts I might have missed when I was gone. This is NOT a show I would want to MISS OUT on. Absolutely watching.

The PV looks so good. I've been wanting to read this for a while but haven't had the chance to. Might as well wait for the anime.

Now where are my Akutsu-san and Anjou-san adaptations???

This should be a good adapt I think, i remember liking this story abit.

I believe it was like a more mature Nagato-san, type of story.

Looks interesting, I will think about it

subahokke said:
touko from bandori !?! this is going to be good, her voice is amazing

I see Bandori.
I press the hype button.

Decently expressive design and a very good VA for the leading lady, could be worth looking into.

I was ready to skip this but that PV looks really nice, I guess I'll check it out after all.

I'm digging the character design for the main female MC....PV looked as nice as I was hoping for too

The PV looks nice, detailed and cute just like in the manga, but Cloverworks has to do like 3 animes at the same time, so I'm fearing for the quality of the adaptation.
I hope the anime turns out to be nice and don't disappoint me as a manga reader.

Hope Cloverwork doesn't disappoint us because this manga is a good one to read!

Obviously the art was never going to live up to the genius of the manga, but so far it looks like Cloverworks will do this masterpiece justice.

The PV looks great, i've been very negative about this adaptation from the start because manga is pretty average as well, but again the PV looks really good.


knktzvra said:
On the other side, Gojou-kun is good but I feel like Chikahiro Kobayashi or Yoshimasa Hosoya were better options for the character.
Average dude got average VA, no big deal. Itll be fine.

After the PV, I cant wait to watch the show!

If there's only one thing I would say about it, Kitagawa-san VA is great!

On the other side, Gojou-kun is good but I feel like Chikahiro Kobayashi or Yoshimasa Hosoya were better options for the character.

The PV looks great, I hope the adaptation turns out to be amazing.

Honestly I'm impressed, character design wise this is as close as the manga I can say I'm somehow hyped for this. How far will they adapt will be the question.

The VA for Marin though....

Judevin said:
This is probably the most manga perfect PV I have ever watched, they look exactly like the manga and the VAs sound really good too. The little details like Gojou sewing and Marin's nails are done so well. Cloverworks actually GOATed. Holy fuck.


ZXEAN said:
3 Cloverwork's anime in 1 season.😨
Yeah Aniplex really giving them the shaft again, I feel bad for the studio.
Aniplex loves Cloverworks way to much.