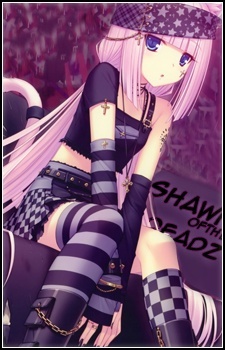 Robiiii Dec 24, 2019 7:33 AM
Happy Christmas my dearest neko friend!
I really hope you havent forgotten about me.
My New Years resolution is to watch 2 anime.

Robiiii Jun 10, 2019 6:42 AM
Actually yeah, I have noticed ur manga binging habits. I found some interesting titles thru you too!
And Ive been busy myself, much like u, not rly hanging out on MAL anymore. Only keeping in touch to very close and/or worthy friends.
Remember we had a lil conversation about Spice and Wolf manga? You also mentioned I should collect manga. Well funny story, I collected some volumes of S&W! Vol 10 - 16 to be exact.
Not only that, but all sorts of manga too! Its not a high cringe level collection like some people do, literally making their rooms into libraries, just around 25 ish total volumes of my favorite manga. Some light novels too!
Still on dat last S W volume tho, its been too long. Its thick as heck too!
I wonder what youve been collecting if anything.

Im fine btw. Not much else to say unfortunately, or to brag about hahah.

If you decide to talk to Ard again, just tell him (from me) that he sucks! That would mean the world to me, seriously! Lolol

Robiiii Jun 7, 2019 11:44 AM
Hello! Havent talked in forever! And I can hardly ever forget that one memorable guy named Shawn! Too bad I was always too busy to try to have a conversation!
Anyways, how are you? Whacha doin’? :)
Still talkin’ to Ardanaz?

I just don't have enough time and money for both T_T

Oh damn that's really sweet. My next trip there will be with the gf though :3 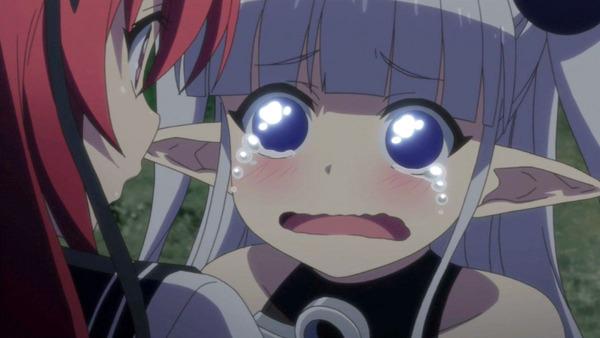 I feel very proud of myself and her for being able to pull it off. We're currently awaiting the paperwork to be approved. Once it gets approved she'll have a permit to stay here with me <3