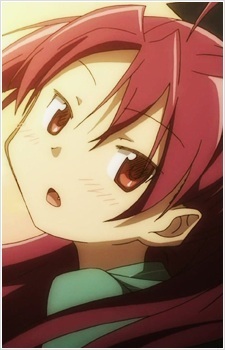 Hahaha, just kidding. I hope you have a great year ahead of you.

Huey Nov 8, 2018 3:53 PM
sayrrin said:
#JusticeforPouf #Oscars2012
I think the difference for me is that proves actions had more lasting consequences on the plot and especially Meruem and Komugi, whereas Killua overcame Illumi's abuse. Illumi is also more comical than tragically comical like Pouf. And finally, for aesthetic reasons. Not that Pouf isn't a great character design. Those wings are FAB. I just like Illumi's long hair and creepy eyes. I can see people disliking Hajime for that reason, but she's just being herself and even if it's not your thing which is fine, I think that should be respected. Tooru is a great protag. Now that you mention it, I might have to add her back to my favorite characters list. She's such a sweetheart. She is human goals. Don't worry about the late reply. You must be on that grind. How was Gallery Fake by the way? It's been on my list for awhile.

Hello there! First of all, sorry for the late reply. But thanks for being so understanding. Life hasn’t been easy lately.
Ohh, I see, I see. Hahaha, I know what you mean. I love the hearts on Pouf’s wings tbh, and Illumi’s hair even more. I sometimes joke to myself that his hair is his only redeeming quality, lmao. Ahh, yeah, Hajime is too precious. She’s the sort of character that grows into you so it’s hard not to love her.
Now I totally feel like watching Furuba again. Tooru is human goals.
Gallery fake was pretty good. It felt a lot like a docu on the subject of art in many moments, just saying in case that is or not your thing. The characters weren’t so remarkable but still decent enough.
And how’s life going for you?

SadMadoka Oct 9, 2018 10:04 PM
That does sound stressful! Things have been going very well for me, but I'll tell you more about it when you have free time.

SadMadoka Aug 18, 2018 10:26 AM
Eh...I've had a rough life and feel like I can handle anything. (I did bawl my eyes out from Clannad: After Story, though.)
Anyway, I have no idea when I'll watch Les Mis (what a nifty nickname! lol), since, like I mentioned, there are so many others that hold higher priority.
I've got nothin' but free time, so I should be able to blaze through HxH.
Do you happen to have a Discord? That's what I usually use for talking to my buddies.

SadMadoka Aug 18, 2018 8:59 AM
It'll probably take me a lot longer than a week, but I'm excited.
I appreciate you taking the time to type that up.
My mother actually died last year. My brother and I should receive her retirement money in the near future. 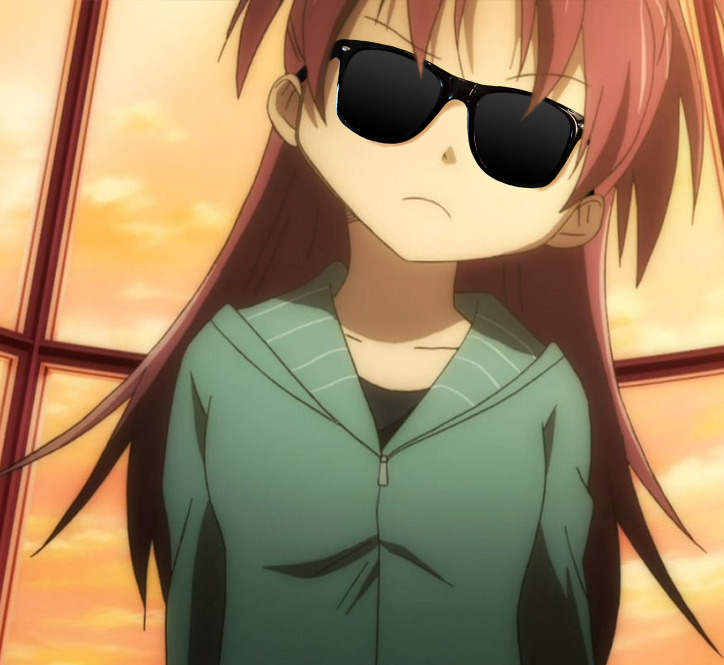 lol... Got any more thoughts on Les Misérables? It seems interesting, but I have so many other things to watch first. I plan on binging Hunter x Hunter soon as well!

RepentInReprise Jul 31, 2018 5:36 PM
Here's the chaos of the arrangement that I was talking about for "A Hat in Time" xD (; https://www.youtube.com/watch?v=PjNfu2xyqPI 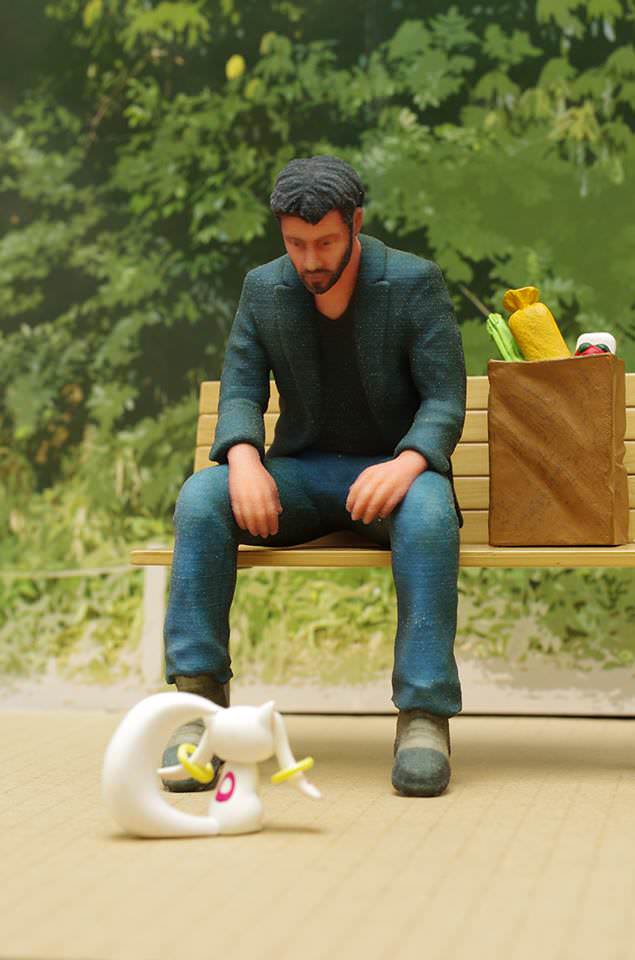 "You know you want to be a magical boy."

RepentInReprise Jul 29, 2018 9:07 AM
I highly recommend that show! In fact, I recommended it to one of my friends, and he had quite the experience! We ended up having quite the discussion:

Of course, I blacked everything out to avoid giving you any spoilers, in case you do want to watch the show :P I just wanted to give you a sense of the length of our responses. What I showed you in My response is only a 1/3 of what I was able to capture, btw xD. Stella Jogakuin opens up doors for tons of discussion! It was an anime that, once I had watched it, I had the URGE to discuss it with someone! So, thankfully, my friend was kind enough to fulfill that for me <3, but I am always eager to discuss it some more!

Discussing it with him also really helped me with my score... on my own experience, it was a 9/10 for me, but after I considered his points, it went down to a 8/10 because he brought up a really solid issue, from a story writing standpoint. On the flip side, for him, I was able to bring it up for him to a "low 6" to a "higher 6" xD.

RepentInReprise Jul 28, 2018 5:24 AM
Well, and this happens especially in the later chapters so perhaps the author is becoming a little complacent with their effort... but I'm mostly talking about this: https://ibb.co/ccQ0m8

It may be a nitpick, but I think having facial expressions is essential. They can really help the reader understand the context of the situation, and help them understand the intent and message the character is trying to express. So, I can't tell: Is she being sarcastic, genuine, or taking a small jovial jab at Sensei? Words alone can be interpreted in multiple ways. In that panel, Phos had a face in the previous panel... so it's also a continuity error, as well as just a basic flaw... everyone has a face.... right...? xD We're not talking about Spirited Away here haha (;

^ Anyways, as I said before, all of this doesn't take away from the story... in fact, it helps me focus on it more (except when I'm trying to understand expressions when someone doesn't have a face xD). So, I also think of the possibility that it may the author (in the later chapters), is trying to focus on the story more than the art... which is somewhat fine, since the story is so interesting!

Indeed! When I discovered Steampunk these 3 years ago from DrDissonance, I had no idea either! O: Bless him for giving us such a gift! I don't think any of us would have had any idea Steampunk could (or would!) ever sound like that without his contributions.

Check out this (; Stella Jogakuin OST
All Comments