AChan616 May 10, 5:27 PM
for seasonal anime i enjoyed paripi koumei, it's soooo good, are u reading some good manga rn?

SteelingMax Apr 4, 1:30 PM
It's not Takopi's fault, he first goes to the 2022 timeline, Shizuka still tried to kill herself in that version, but didn't die bc she didn't use Takopi's ribbon.

The Marina that had a scar in high school, never had memories of Takopi from middle school, so it's not the same thing.

The explanation here is that Shizuka and Marina became friends bc they've retained some of the memories/teachings from Takopi, even though Marina's memory comes from the future, it's definitely forced, it wasn't bc Takopi wasn't there messing things.

The difference in development is that Marina stops bullying Shizuka, so she doesn't try to kill herself, Marina's father doesn't get angry at Marina and leaves, bc he wouldn't know the reason the daughter of his mistress almost killed herself was bc his own daughter bullied her and made her dog be put down, Marina's mom doesn't attack her with a broken glass and she doesn't get the scar.

Hibbington Mar 26, 6:21 AM
Thanks for your participation in the Winter 2022 Anime and Character Nominations.
I haven't done this in a bit, every since I've had to change over to the current format it does take more time to host the feature. 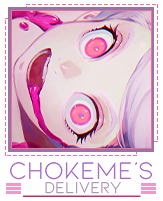 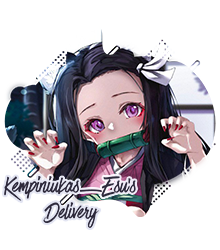 Cards are sorted by your username / shortened name.Use CTRL + F to
find your cards. Save and rehost cards within 30 days.
If there's any issue don't hesitate to PM me.
♥ Thank you for requesting ♥

THANK YOU FOR REQUESTING THE CARDS
REMEMBER THAT THEY WILL BE DELETED AFTER A MONTH SO MAKE SURE TO
SAVE REQUESTED CARDS ARE AVAILABLE CLICKING THE LINKS BELOW: 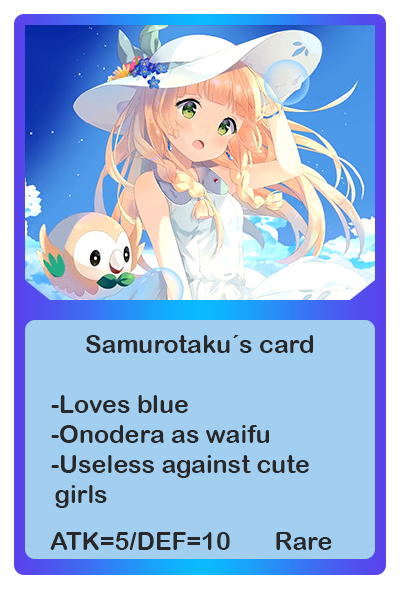 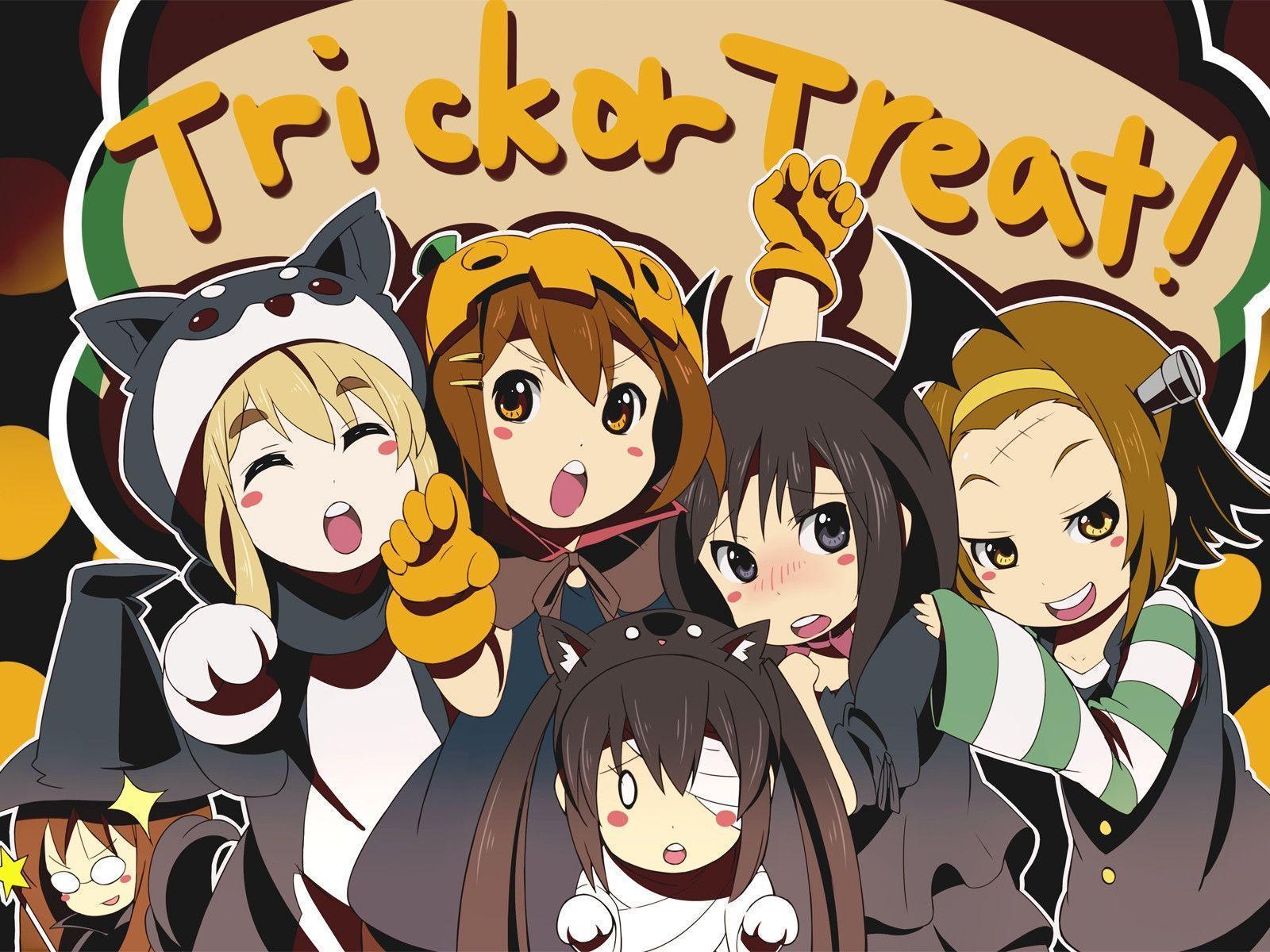