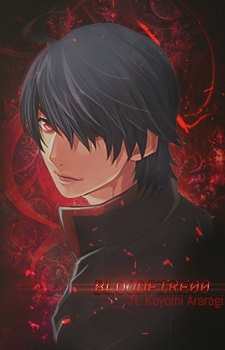 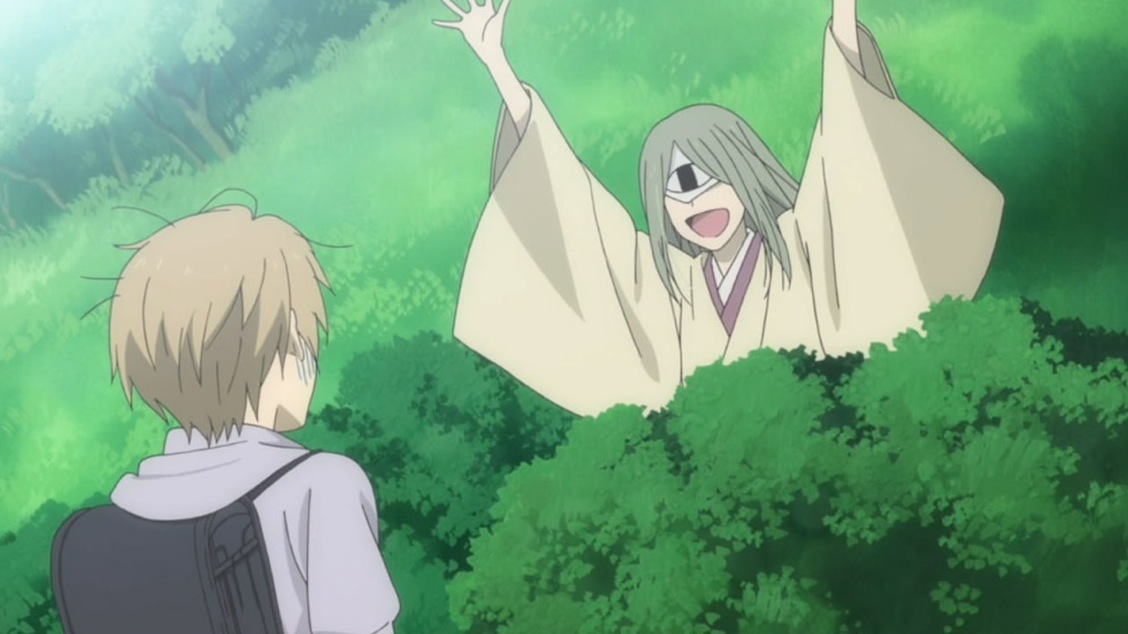 ennie1 Mar 24, 2020 3:20 PM
for some reason it doesn't email me when i get comments so thats so frustrating! i really feel bad for not messaging sooner, life has been so crazy

Note: Too much cards but I love to make it and I love when people want it.

If you don't like your name, color, if it miss you a card or if I make a mistake I can change it..

Victini- Jan 28, 2020 10:58 AM
I honestly can't even remember, a few month has passed. I am a massive pokemon geek so knowing me, I probably got something pokemon related lol. Late on asking this but how is 2020 treating you so far? Congrats on graduating man. How is your job hunting going so far? Any Luck? I still looking myself, had a few calls but it didn't lead anywhere unfortunately. We're still currently doing the 20 jobs thing a month. Not sure if they still talking about getting rid of it from now on or they decided to keep it. Hoping they'll get rid of it. They getting me to do a new thing, like a work for the dole thing and I hate it. It's like a sewing thing. Mainly just been knitting beanies for the most part. Only have a few months to go on my contract. April 30th is when I'm suppose to finish.

I can understand your reason for enjoying s3 more than s2. I really liked the older guy, think he was a butler. I can't wait for the second season of Re:Zero, should be good. I'm replying to you at a funny time than, The Konosuba movie is being released in theaters on Thursday in Australia which is tomorrow technically. I'm planning on seeing it with a friend on Friday, Should be good. Did you enjoyed it? Wow it was sold out on the first day? That's crazy. I can understand that happening to like Star Wars on Marvel movies but I wasn't expecting to hear that about an anime movie. Have you started the new My hero season? I think the overhaul arc is probably the best arc my hero has ever had, I really enjoyed (while keeping it spoiler free) Have you started any new airing shows? I'll started watching ID:Invaded and Somali and the Forest Spirit (I'm falling behind on that one) want to start more and watch it weekly soon.

And Yume-sama is a good way of addressing me :P
Most of the people who know me online usually end up referring to me as Yume anyways, so by al means. :)

I'm sorry to hear that you've entered a vegetable state, hope that you've gotten better by now.
How was thanksgiving? and Christmas? Did Santa give you any presents?
For me, he tried to give me a radiator for my balcony, but unfortunately he got caught while trying to climb the window and my present was postponed for February. :)

It's also fantastic that you didn't spend money on mobile games. I wish I had your resolve (though I have been slowing down these past couple of months, but not to the extent that it makes me proud of myself).

Yeah, last year was the year of crappy endings for me. I'm hoping this year is better.
I don't actually have much news to tell you. I've been neglecting shows and video-games alike. It's mostly been a mobile game fiasco up until now, but come back with this question in like 3 month or so, and by then the new and interesting games will come out for PS.
There's Final Fantasy 7 Remake, Persona 5 Royal, and a few other I'm looking forward to. Hopefully I will also get back into anime by then.

Btw, how was the KonoSuba movie? Did you like it?

God... stupid events I do not want to go to was the name of the game last year. They were work events though, so not going was not an option. Looks like this year will have some more of the same.
But on a positive note, this year started off way better than any other year to date. It wasn't anything special of the like, it was just the fact that it was the beginning of January and the sun was out, and I just felt good about walking outside in the sun and that gave me a really good vibe for the beginning of this year.
How do you feel about the start of the new year? Anything you're looking forward to?

And... going back to a previously bad year, it did rain for the whole 3 days on my last trip to the mountains... last year was shit. This year will be better. :)
I get the getting there on Thursday thing, but since the trips don't just depend on me, I can't really apply it. I'm usually sinking schedules with my brother or my aunt or mom, and since most of them are spontaneous people, it's really hard to go anywhere prepared per say.
But, we did come out of those trips with a lot of pictures, so at the very least we'll have the memories.

Hope you have a good time for Anime Boston! You have to tell me if they have maid cosplay! And take pictures for our restaurant! We need to scout some talents! :D

Since you mentioned her, how is your girlfriend doing? Is she doing okay? Or is work bogging down the both of you?

As for new an wonderful developments, I got a raise to my salary. It's not much, but it was unexpected, and a welcomed audition. Which means I need to save up for Summer, and actually get shit done this time around. I still have so much I want to do for this apartment... and I'm thinking of moving somewhere else, so it's mostly renovating to leave it pretty for other people (I don't really like the neighborhood, it's kind of dead at night)

Any new year resolutions for you?
Mine are: Don't spend money on mobile games (or spend less), fix the balcony... possibly move to a new place?

Hope you're having a good day! Bye for now!
All Comments