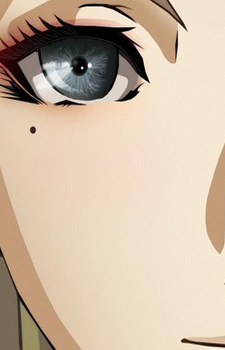 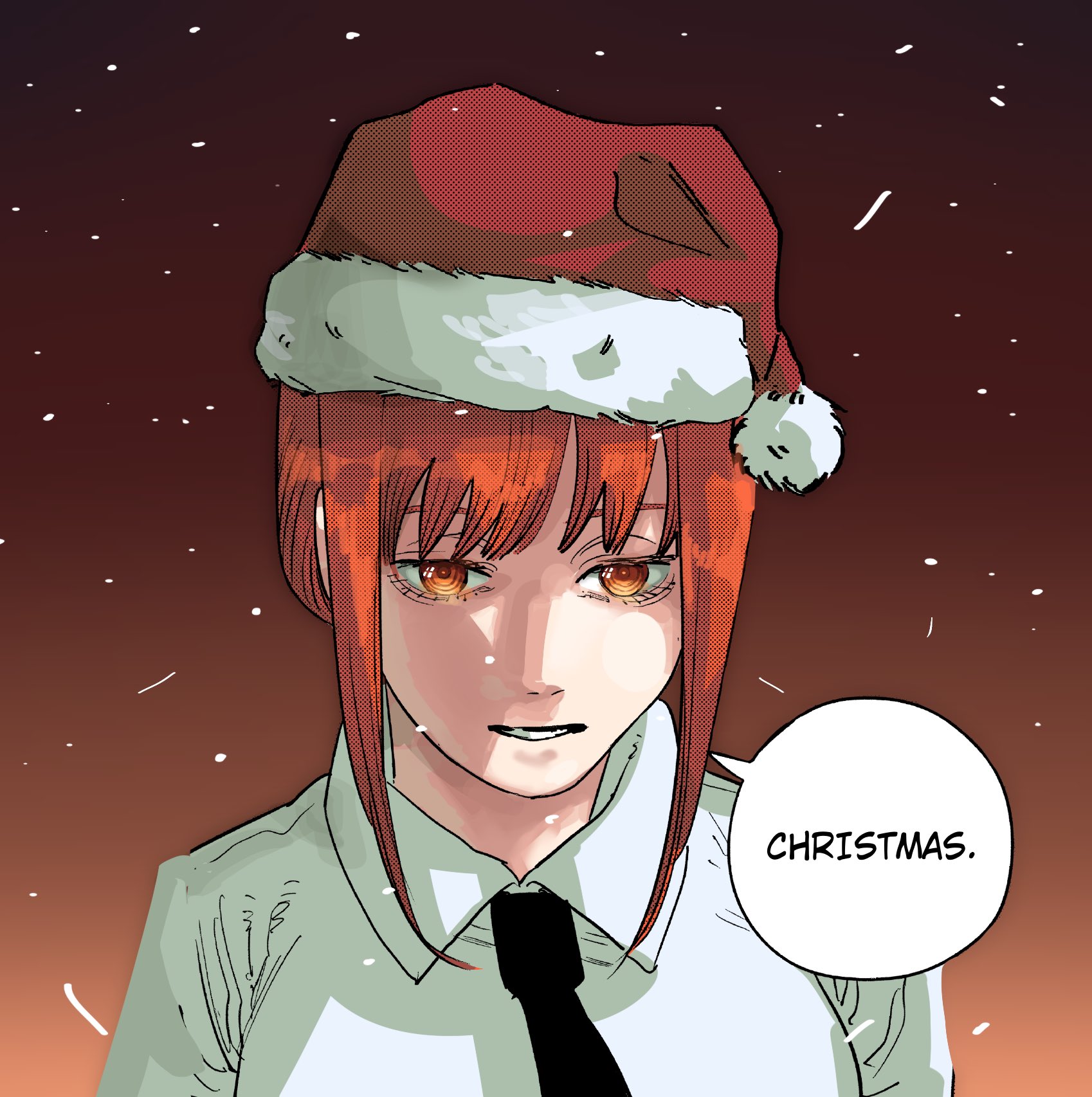 i have been gravely blessed by your birthday wish

what rank are you in siege now? POG?
i don't know much about the competitives but, are you a fan of any siege pro player sakura?

i haven't seen alita either and im waiting on its bd release
cough thats a bit of a surprise i thought you're an avid movie watcher like me :smh:

mob psycho 2 is a must watch in my book, and i freaking love it!!! the perfection mixture of comedy,action and drama presented in the most fashionable way you could ever imagine i shall say

lul me too, i don't have high hopes for it either

you are right, i might actually go back and watch more old anime then

and damn, you're watching now and then now
it's pretty mature isn't it? are you liking it so far?


aheemmm, i didn't forget what date it is today, my dear brother 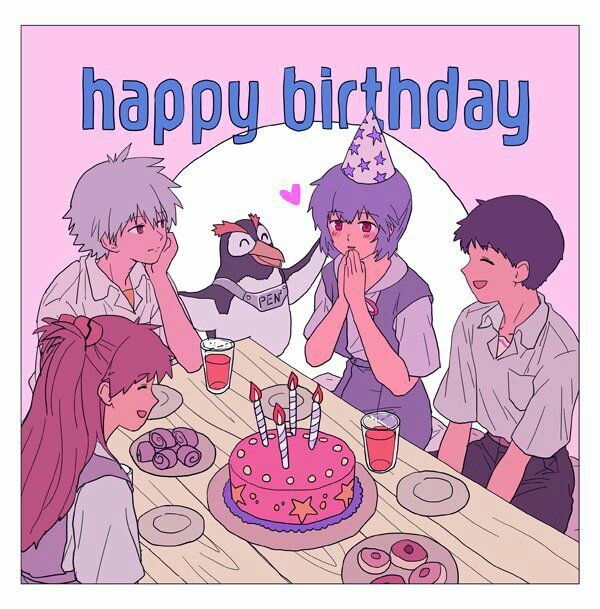 in fact, a lot of animemes are either overused or too edgy to be understood don't you think

mechanically siege isn't that difficult to learn but to master the maps and the strategy, i believe its actually one of the toughest games out there

ok then, ill try to get into madoka movies someday and skip the recap ones

baki isn't that popular so im not surprised
and summer season is coming soon are there any anime that you're craving for? to me there're only vinland saga and dr.stone