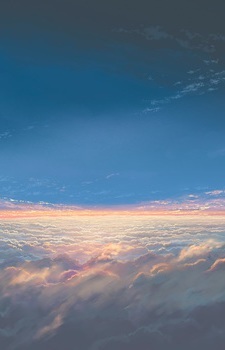 Laplace_kun Mar 25, 9:48 PM
Well its about tastes! I see you are a fan of Spice and Wolf too, the Monogatari series and Monster Musume manga. Also Makoto Shinkai and Studio Ghibli movies which I still have tons left to watch.

I'm just "Slowpoke" on there

Veronin May 31, 2019 2:23 AM
Well, there's a lot of good points, obviously, but since you're asking about the negatives I'll focus solely on those:

- No job opportunities besides English teaching and minimum wage/low-skill labor (in which you are treated like poop.)
- Work culture is modern slavery-- you have to stay at work until 8 PM or later with unpaid overtime.
- Discrimination against foreigners means you can't even get an apartment.
- Trains during rush hour are so crowded that you are squished half to death and stumble constantly and can't even breathe.
- Japanese men, with a few exceptions, are incredibly wimpy and annoying. There's a reason nobody outside of Japan finds them appealing.
- TV is truly horrid and the news is often just propaganda for Abe's government.
- Elderly people are super racist and have no manners and often spit on the floor or snort super loud etc.
- In Tokyo (this is not the case in most other cities), nobody smiles and instead just look dead inside. Smiling and having fun actually gets you the look of disapproval, unless you are in a private area or an izakaya or something.
- Declining population + dying economy means future for the country is pretty bleak.

Overall, my feelings about Japan are mixed: half good, half bad. I enjoyed my two plus years but would not recommend people stay much longer than that. 1-2 years, or just visiting for tourism, is the way to go. The anime stuff is fun for the first few months but fades afterwards.