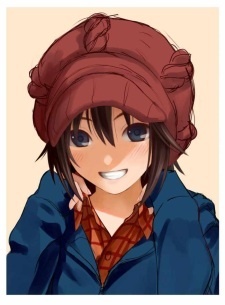 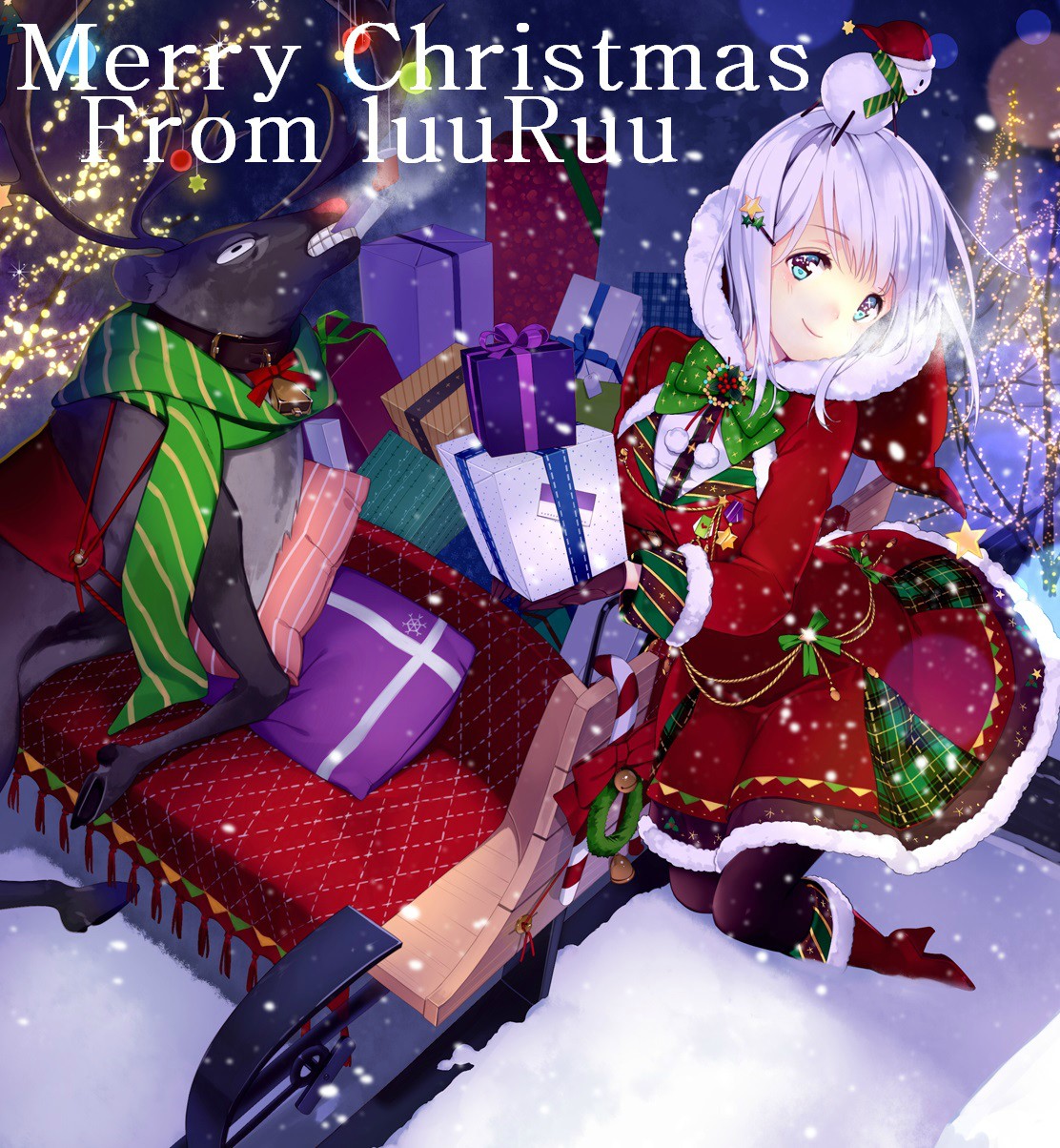 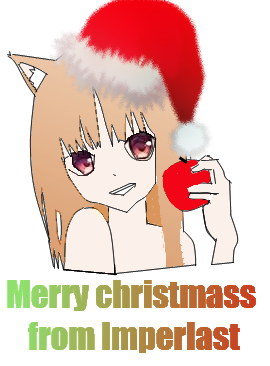 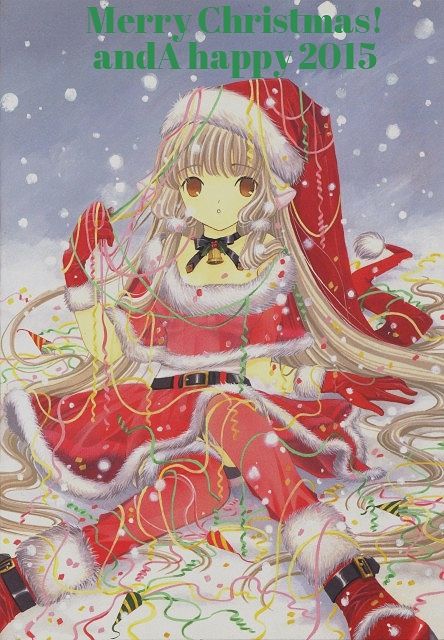 I hope you have a really nice one my friend.
and hello! Long time no talk.

I have left messages in there before but I always seem to miss everyone and it does seem to be quieter of late, but then people are busier.

How are you doing? Is it sill hot for you there?

mandralyne Aug 28, 2012 10:24 AM
Get yourself a copy of Redline. You need to watch it. It's amaaaaaaaaaaaaazing. I'm serious. I just finished it and want to rewatch already. And it's beautiful and the animation is fluid and just.....

Skurd Aug 11, 2012 1:01 PM
seems i have to add this on the top of my message since it ended up being huge in the end lol. when i write to rarely. my messages tends to get enormous. btw. do you happen to have skype? as i am on kongregate rather often but i never pay attention to chat almost i will rarely see if you write to me. anyone i decided to write this on top of my original message due to its length :P

moe moe-kyun. I felt i got enough moe moe after watching k-on. season 1 was good. but season 2 was just moe goofing around in the club house doing nothing and dident appeal that much too me even tho Azu-nyan is a cutie. But i kinda dislike Yui a little bit. I dont like the lazy big sister having little sister do everything. Probably comes from my hatred of Tenma's behavior in School Rumble, which you have not seen.

And even if you watch Shana she is probably not the girl you like because she is fierce and a power girl who fights and is brutal in a way. But i love the tsundere behavior she has. And for me that have seen everything the story is amazing. 3 season++ some other stuff. Making Shana always being in my heart ! Im not the one who likes the Dandere? isent that what Kanade is? or whatever dere-dere she is :P, like Yuki from Haruhi. not the kind i like. But if you like action with rom/com. Then you could like Shana series even tho not love them as i do. I also love the openings and endings of Shana as a lot of them are by Kotoko one of my top 3 favorite anime artists.

Anyways. A sucker for romance over moe moe. So not watching too much moe moe now. Was thinking of watching k-on movie as it has come out. But not come to that yet. Even tho not from this season i started to watch Guilty Crown because the main girl has a smoking hot outfit, and it was a sad ending so it made me cry. Other than that i am watching Accel World which i think is super cool and makes me think about Shana even tho they are not similar at all, but because they both have action and some romance and with comedy involved. Accel world did not start this season tho. But is going over 2 seasons so in this one too.

As for the short ones going on this season. I just started Sword Art Online and Campione because i was with some friends yesterday and thats what they wanted to see and i also had plans to watch both of em.

Other than that i know i will watch
Dakara Boku wa, H ga Dekinai.
Muv-Luv Alternative: Total Eclipse
Oda Nobuna no Yabou
Ebiten: Kouritsu Ebisugawa Koukou Tenmonbu (but not sure if this will be several episodes or only a few tho)

and i think i will watch these ones if i have enough time
Koi to Senkyo to Chocolate
Kono Naka ni Hitori, Imouto ga Iru!
Tari Tari

and 2 animes i thought about. that i assume very likely i wont watch based on the time it will take this season with 2 animes on top of that is Kokoro connect and Chitose Get You!!

But time will show. I might even missed out of some of the goodies this season that i have to watch after all. I know Yuri Yuri season 2 is going, but i have the issue with not being too fond of everyone there, like the main girl who is a total airhead. And as i said earlier. K-on movie was on my mind. And a lot of other animes i want to watch that is done long ago but never got the chance to start yet.

how have you been?

I see you are watching NHK, i didn't really like it because of the other half of the series :/.
All Comments