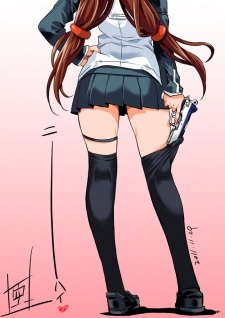 saiam_khan May 20, 2018 12:32 AM
We as professional construction contractors consider these entire factor in our mind. Quick Services Corporation is a diversified infrastructure conglomerate with specialization in house construction, residential construction, construction remodeling, domestic construction and commercial construction
http://www.quickservices.pk/services/Construction-services-in-Rawalpindi-and-Islamabad

no_good_name Aug 2, 2015 9:19 PM
Your profile picture is magnificent, who do those wonderful legs belong to?

Xistance Jul 21, 2015 11:11 AM
Just wanted to tell you that your bbcode for your flag counter is currently not working.