Mishukax Nov 27, 2021 7:22 AM
I'm pretty sure the last time we talked was in that school club... thing, or that dreaded SoL club.
You somehow entered my mind and then someone I know told me he worried about you so I visited and posted without thinking much. I mostly use a private club as a dumping ground for some stuff, and track some anime, yeah. Not that active.

Your profile is nice, I love those four girls.

beast_regards Aug 9, 2021 9:59 AM
Anime practically doesn't make any sense without the novels, fans are people who read the novels and argue by the content of the novels for its quality. If adaptation can't stand without its source material, it's bad adaptation.

beast_regards Aug 1, 2021 5:33 AM
It's an exception, I rarely watch anime I don't like, but occasionally do if they spark my curiosity. The last time it happened was with Re:Zero. And I was curious about Kumo Desu ga, Nani ka. Even more, after everyone claimed how deep and complex it was. So I wanted to watch the anime until it provides the explanation I was promised. It never came. It was just puzzling. Even badly written anime is usually comprehensive, Spider one isn't. And I thought it was insulting because they did it on purpose to sell the novel for more money. Hence the worst rating.

beast_regards Jul 22, 2021 7:53 AM
I didn't like it. It was practically incomprehensible without the light novel.

philtecturophy Jul 6, 2021 1:39 AM
Join the Roleplay game, create your character, and write your destiny in a universe covered with pitch darkness, where the foretold zodiac war is inevitable, where the practice of strange science and false religion merges, and the glimmer of light and hope are fading away. 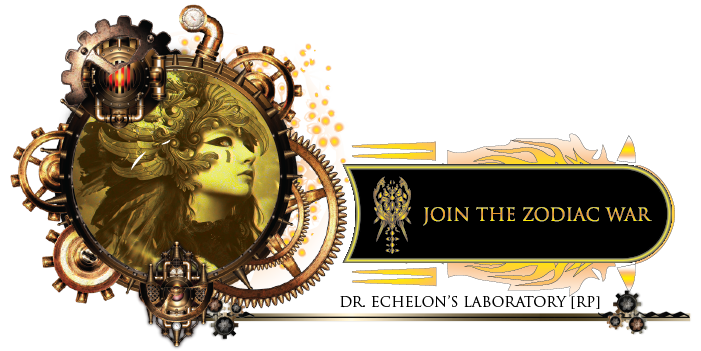