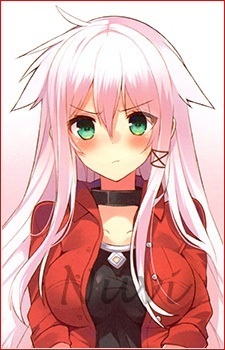 KaizukaZekrom May 15, 8:50 AM
Is he really ded or he just stopped using MAL?

Evildoer May 14, 7:37 AM
You came to the wrong place. I'm sorry you had to acknowledge my presence. Now you're cursed...

KaizukaZekrom Apr 19, 3:31 AM
do you know what happen to barion zara?

It's getting better... from when I had the surgery. My mom got into a car accident while I was still recovering though, so it's taking a bit longer to heal than expected. Other than that, I can at least use it again.

NA. I probably won't play JP until I can actually understand the language though, since I'm mostly playing it for the story. I haven't played for very long, so not saving for anyone yet, but I did luck out on Jack the Ripper during the guaranteed 5* gacha! :D She's not my most used servant just yet (I've been using Herc for the most part), but she is my favorite.