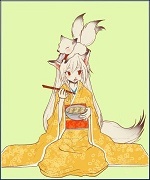 Yuriko_Sakai Jan 10, 6:49 AM
Are you excited about Eiyuden Chronicle? 'cause I am! ahah

Yuriko_Sakai Dec 24, 2021 8:10 AM
Hey MoonFox! it's been a while! how are you?
Yeah, I even changed my list theme and made it completely about Suikoden! ahah 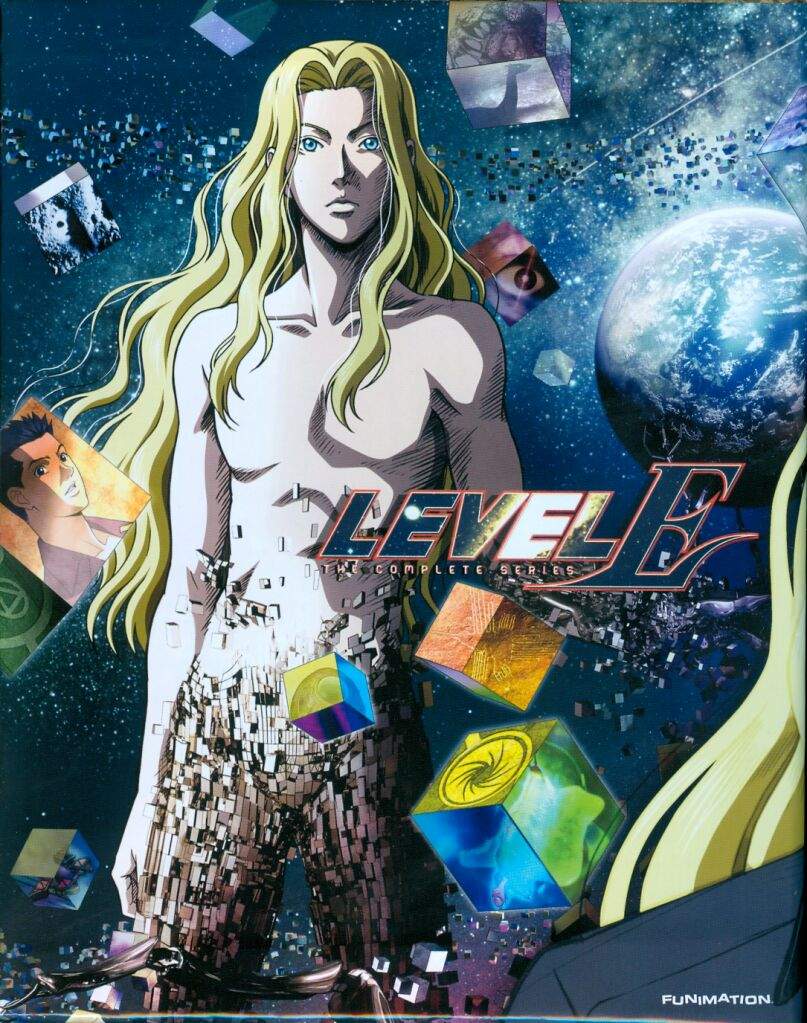 All credits to the translator.

JCDRANZER Jan 5, 2013 1:27 AM
Oh the ending to Usagi Drop, I've read the manga, lolz it's sorta controversial...I did feel uneasy about it at first, do you want me to tell you about it in more detail?

I'll just say for now that it is controversial somewhat but the mangaka crawled out of the grave he dug out with a few specifics.

I'm currently meandering on what to watch next to be honest.

I had a plan of finishing off Code:Breaker and then watching Usagi Drop and High School of the Dead. Then watching season 3 and 4 of Natsume Yuujinchou and finally getting into the .hack franchise properly.

However, after watching the .hack movie and OVA, I can't seem to think on what I want to watch. I know I want to watch something and I was actually thinking of watching a shounen like Fairy Tail (used to read the manga, never really watched the anime save for the first 7 episodes) but I think I should leave it for another time and just watch a series I missed in 2012 or 2011. >_>

So much I want to watch but no idea in what order. lol

JCDRANZER Jan 4, 2013 5:43 PM
Do you reckon I should try and play all the games first before starting to watch the animes? Or are there mangas out there that tell the plot of the games. To be honest, I rather play the games but if I can't, I'll settle for the manga instead.

JCDRANZER Jan 4, 2013 3:48 PM
Hi, read your post in the .hack//Versus - The Thanatos Report OVA and was wondering if both David and Eleanor actually die from their confrontation at the bridge.

I've never really watched, played or read anything in the .hack franchise, the movie and OVA have really only been my first taste of the franchise.

Falcomster Mar 8, 2012 12:50 PM
OOOHHH you don't have a Wii!
I was assuming you did, so yeah xD
Ehhh I'll probably wait for a price drop, they seem like the type of games that will drop in price, like Final Fantasy XIII! Even FF XIII-2 is price dropping! Though games like the old FF, KH, and Tales series actually get harder to find, and even get more expensive due to rarity >__> (So hard to find Tales of Destiny for PSX for a reasonable price D;)
I freaking hate the hype on Mass Effect!

When I went to EB Games (Gamestop Canada) after school today to get my 3rd Tales pre-order. I did have 2 VGP pre-orders but since there is no DLC I decided that it was worth the 5 dollars in tax for the awesome costume and XMB dynamic theme. Boy what a mistake that was.....

I went in and told the guy that I wanted to pre-order a PS3 game. They guy perked up (they love them some pre-orders) and I told him I wanted to pre-order Tales of Graces F. Then his face completely changed. He first asked me "Tales of what?", and then if I was absolutely sure it was for the PS3 AND THEN told me that he sold out of it, since doesn't see it in the system. I reminded him that it wasn't out yet and that I wanted to "pre-order it". He told me he was absolutely positive that the thing was sold out. Luckily there was a Tales commercial in the store just airing that showed the release date. I pointed it to him and then he said "ooops, my bad". He then asked me why I wanted to pre-order that, and asked if i was one of those types that liked Naruto and Bleach...... (What the hell?)

Man I was at my limit, but I freaking wanted the pre-order bonus, so I told him that no I wasn't interested in anything else and that if he didn't ring me up I would like to talk to a manager. The guy then shut up and did my transaction and then I walked out the store.....