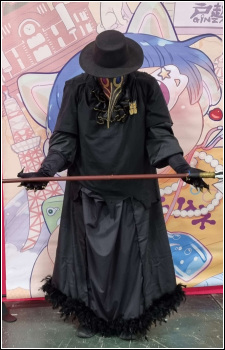 What is your opinion about Touch from 1985?

Crustymidget Jan 14, 9:17 PM
Based jojo review lover. Why did you leave the critics club when you used to host all events before.

IshigamiCrisis Jan 1, 12:28 PM
Well, I responded 6 months later so I'm definitely worse (I had this tab open for that long LOL) :P Ah rip with your full-time job. I hope your boss is a good person for your sake ;-;

That's perfectly fine! I legitimately only recently learned that genderqueer was an identity from discussions of the Blue Period anime (which I didn't hear of even after reading the manga). I recently discovered I'm aromantic but I'm still cishet which is an interesting combo lol; I love dating sims no shame but I have never fallen in love. Yes, I like idealized stuff in my games but not my anime >:((

Ah rip. I'm sorry you have to deal with a JoKer. I heard her last book was also transphobic so I'm not surprised. If you've ever read Shimanami Tasogare, Clown-sama is basically like the Karen who is homophobic but supports transgender people, except the opposite. From our affinity, it looks you haven't seen it but I would rec to you! One of my favorite transgender characters. There's a second one as well but their arc didn't conclude the way I wanted it to ://

I need to rewatch S2 Zombieland and finish it lol; haven't been in the mood even though I love Lily and Saki. Also, Lily in S2 is wearing the trans flag for her performance ;-; you go girl!! I don't use Tumblr but good to know! 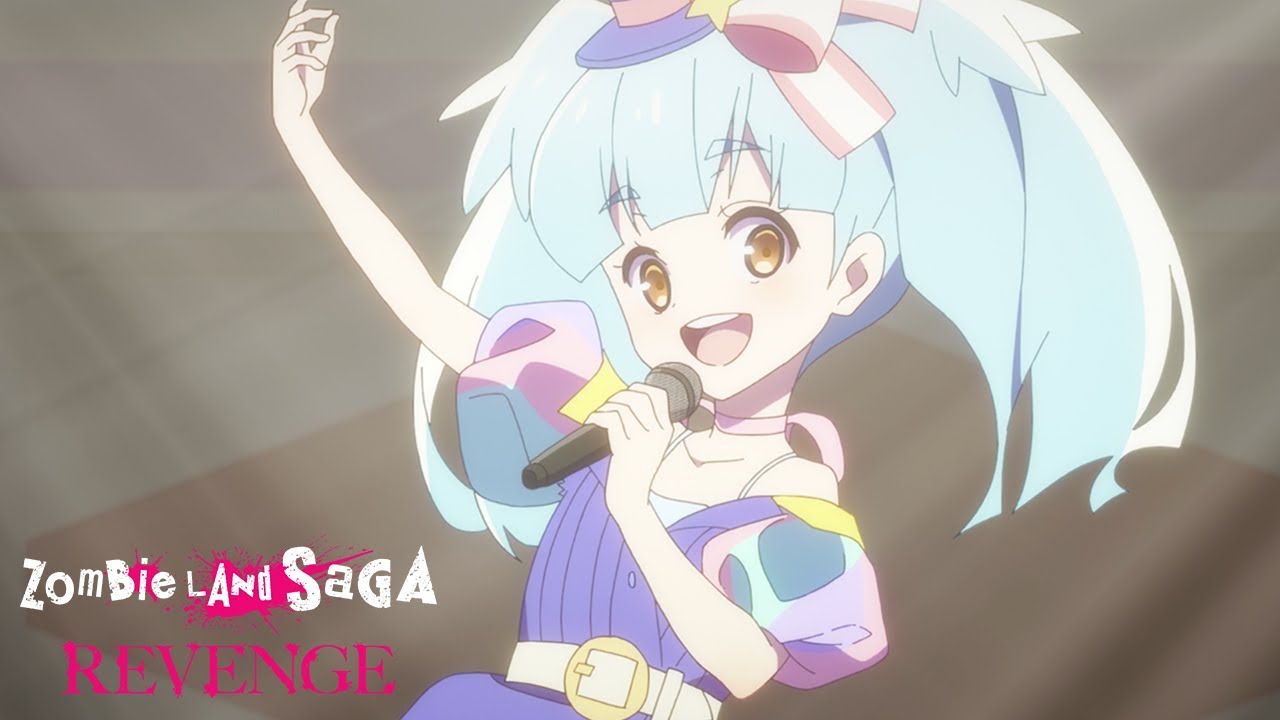 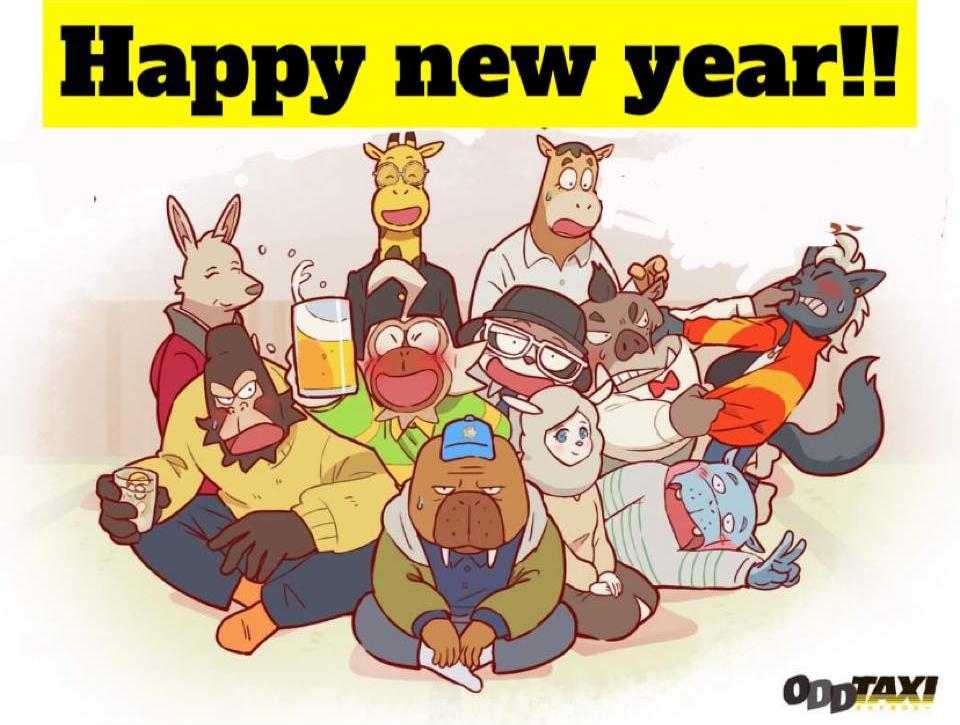 Masserati_ Sep 12, 2021 6:25 AM
I'm assuming because it's you that you've probably finished GAA at this point. Penny for your thoughts?

Suna_Kujira Aug 7, 2021 11:41 AM
Tell me about it. Can't we all just stay 25 or something? Doesn't help that my girlfriend keeps making fun of my age (she's not a loli, I swear). I'm doing okay. Recently got both vaccinations so I feel a little safer outside. My interest in anime is lower than it has ever been but I finally managed to find the one part of the Nausicaa manga I was missing after 8 years. Solid read.

Suna_Kujira Jul 20, 2021 9:52 AM
I finally subscribed to your channel so you'll be more motivated to put out some quality content again. How are you doing by the way?

CodeBlazeFate Jul 6, 2021 6:01 PM
It was more so a scene to scene pacing deal compared to S1 where it was just a smattering of arcs. A lot of the time, scenes were either dragged out, or too fast like with the entirety of the romantic subplot. I also just found the otherworlders to be particularly gaudy, not even a fun kind of douchebag or one that's awful in a way where their comeuppance would be fun to witness.

CodeBlazeFate Jul 6, 2021 5:01 PM
Huh, surprised you gave Slime 2 Part 1 a higher score than S1. I honestly found it to be rather gaudy and shoddily paced at points, more so than S1. I think the last episode was the only reason I even kept it from a 5.

IshigamiCrisis May 26, 2021 4:25 PM
Hi, sorry for the late reply; I am a college student who just finished quite a few midterms and an All Might-sized amount of homework apologies for the bad joke XD

I wanted to go to Anime Expo this year also, but I'm not sure why they canceled either...*cough*thanks covid*cough*

I completely understand what you mean by not wanting to be perceived as your biological gender. For me, I didn't even realize I was an enby until I watched Hourou Musuko (but I did not like the last 2 episodes ://) and I started thinking about my past and why I always chose gender-neutral clothing and despised puberty. I don't think I am gender-fluid since I personally just did not want to be labelled as a particular gender, which is why I was surprised to see how much I identified as a non-binary person. I know you said you don't want to be labelled, so you don't have to answer if you're not comfortable with that, but do you identify as someone who is gender-fluid? Also, I hope your surrounded by loving and accepting people! I am very fortunate to have almost everyone around me accept me for who I identify as so I wish the same for you!

Let me know your thoughts on the Ping Pong manga if you take a look!

I see; I just subscribed to your channel, so I'll take a look later. I agree the seasonal review system is rather draconic. I haven't been on the platform long enough so I can't compare to the upvote-downvote system, but I still want to post reviews since I don't really want to use YouTube or any non-writing platforms. I do enjoy video essays and reviews though so I am interested in seeing some of yours since you write good reviews!

Also thoughts on Zombieland Saga Revenge? I am actually an idiot for not realizing Lily Hoshikawa is a transgender girl until someone told me, but after rewatching her episode in Season 1 and 2, I love her character so much more now! It's great to see representation :D
All Comments