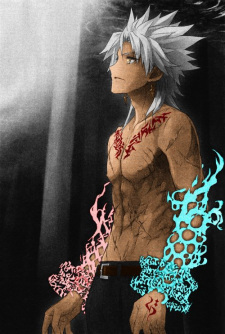 SlightWeeb Mar 22, 2:36 AM
Deleted your review on the Asterisk War? 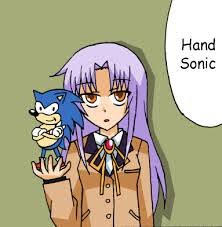 I also has a lot of games from MCDonal's with Sonic X tematics (2004). Now there wasn't so good things in Happy Meal. Oh, it was good time! But I don't had DVD untill 2006. (￢_￢) I have a thoughts to watch Sonic X again this time. :D I have interest how it all was ended, even I watched only 1st part, but I still remember Shadow.

Angel Beats! is a great show! (each think that about fav anime lol). Yuzuru was kindest anime character that I've seen! I never forget his words "I wanted to become a doctor. I wanted to help people. I wanted live for their gratitude." Kanade told him that words that he subconsciously wanted to hear. With her he has strongest relationship, he really wanted to be with her, so he fall for her. I think after Kanade's disappearance he met her in real life (they reincarnated), now publishing manga that describes things that wasn't in anime. I really want to know what to be next. But, of course, are many things that I like too. Winter 2019 season was good. I also for these years losted feelings that I had when I wached anime in 2012-2013. I want to had this "sparkling" feeling again.

In June 2012 I has a part-time job until 1 p.m. I was 13 years old. When I tired returned to home I watched anime. At that time I wanted to watch some long-popular anime, and then I remembered Naruto. I watched a few episodes in childhood (2005), so I knew plot. I also wanted to know what it all ended, and I was very surprised when noticed that it's not ended yet, but still airing! For that time me was big surprise that anime can airing for so maaany years... Of course, now I know, that it's not so big surprise, and there are much longer series. But at that time I was newbie. I fell in love with "Naruto" after only 1 episode! It was so interesting as I think at that moment. I can't believe that I watched 500+ episodes in 2 months! If at that time all series was finished I'll prorably completed all 700 eps! But now when I remember at that time I liked all series that I watched (except Haruhi Suzumiya series), I once rewatched anime not so long ago that watched in end of 2012, I completed it for 1 day (13 eps) I really liked it that time but now when I rewatched I though what a disappointment! My view on anime has changed for these 7 years. But I still can find something that I'll like. :)

Appealing? It's difficult to describe but when I watch on their actions my heart pounding, and my mood increases! I think "he is sooo cool and badass!" and I can't wait what they'll do next. Their villainy is appealing. (¬‿¬ )

I watched Fate series not so long ago, this August I has free time, so I watched series with characters that I was interested. Gilgamesh was one of them. Trully, I has interest in him because he was strongest character in game which I play. XD But he really is cool, now I like him as anime character, I'll wait for new Fate series where he has a major role, a few days ago was announced cast. Rider was my 2nd fav char. :) Their fight with Gilgamesh was really good. ^^

What? You don't read Liar Game? o_O I thought You've read it already. But, anyway, I'll hope that You've read any of manga that I recommended. (¬‿¬ ) Tell me if you'll like something. ;)

They don't have favorite character in Psycho-Pass, but they liked series overall, and opening. :D But 10 times I rewatched Angel Beats! :)

Maybe you're right about Psycho-Pass end, but I can't control feelings of my heart. :D I also watched Fate/Zero and Madoka Magica from Gen Urobuchi. FZ I like very much. Gilgamesh is so cool *_*

So, you like Gilgamesh? He was strongest playabe character in game wich I play, that's why I watched Fate/Zero. :D

I watched some part of Liar Game Japanese live action and 1 or 2 eps of korean dorama. Japanese version looked very bored on manga's background, but I liked actor wich portrayed Akiyama-san, I had seen him before, it's best that there was. Korean version looked much better (it was obvious), but I still dropped it, I'm not fan of 40+ minutes long serials, but it looked cool.

Enough for the start. XDD

ZephSilver Mar 19, 2019 10:27 PM
Congratulations on getting 1 year closer to death <3
Politics, economics and animation are an interesting if only weird mix.
That's like me studying film, art and biochemistry lol

Since you tossed Belladonna of Sadness in your ptw, I suggest giving 1001 Nights a try as well if you end up liking it: https://myanimelist.net/anime/3914/1001_Nights?q=1001
It has a similar mystique to it. Very provactive and dream-like.

Also, I reviewed Belladonna if you haven't read that: https://myanimelist.net/reviews.php?id=300241
but I'm assuming you have since you just added it.

I always go away for months though, it's how I keep my sanity intact. The new pfp is amazingtacular btw.

I want in PP sequel that Makishima will be alive and become main character. Crazy, isn't it? :D

I have fetish on anime villians. 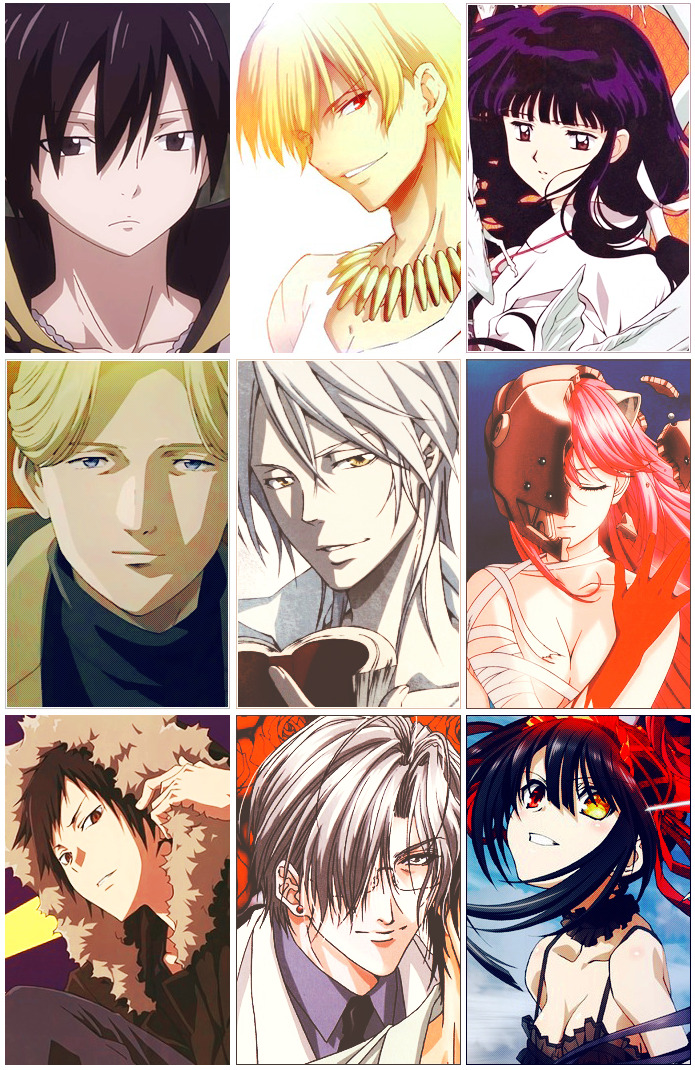 I like Akiyama-san in Liar Game. Coolest anime (or rather manga) char of that time for me *-* He is ideal. I from middle school dream of anime based on LG,

i didn't say anything about movies... i said watching anime... and i've seen 3 anime movies in theaters including Broly

doesn't appeal to me at all lol

i said i prefer movies aimed at nerds, that doesn't respond to what i said, cause i didnt say anything like that

Doesn't do anything for me, I watch anime for myself... if I want to know what someone thought, I'll ask them when they've seen it

I know married guys who watch anime on their own

Wtf else would I rate it
All Comments