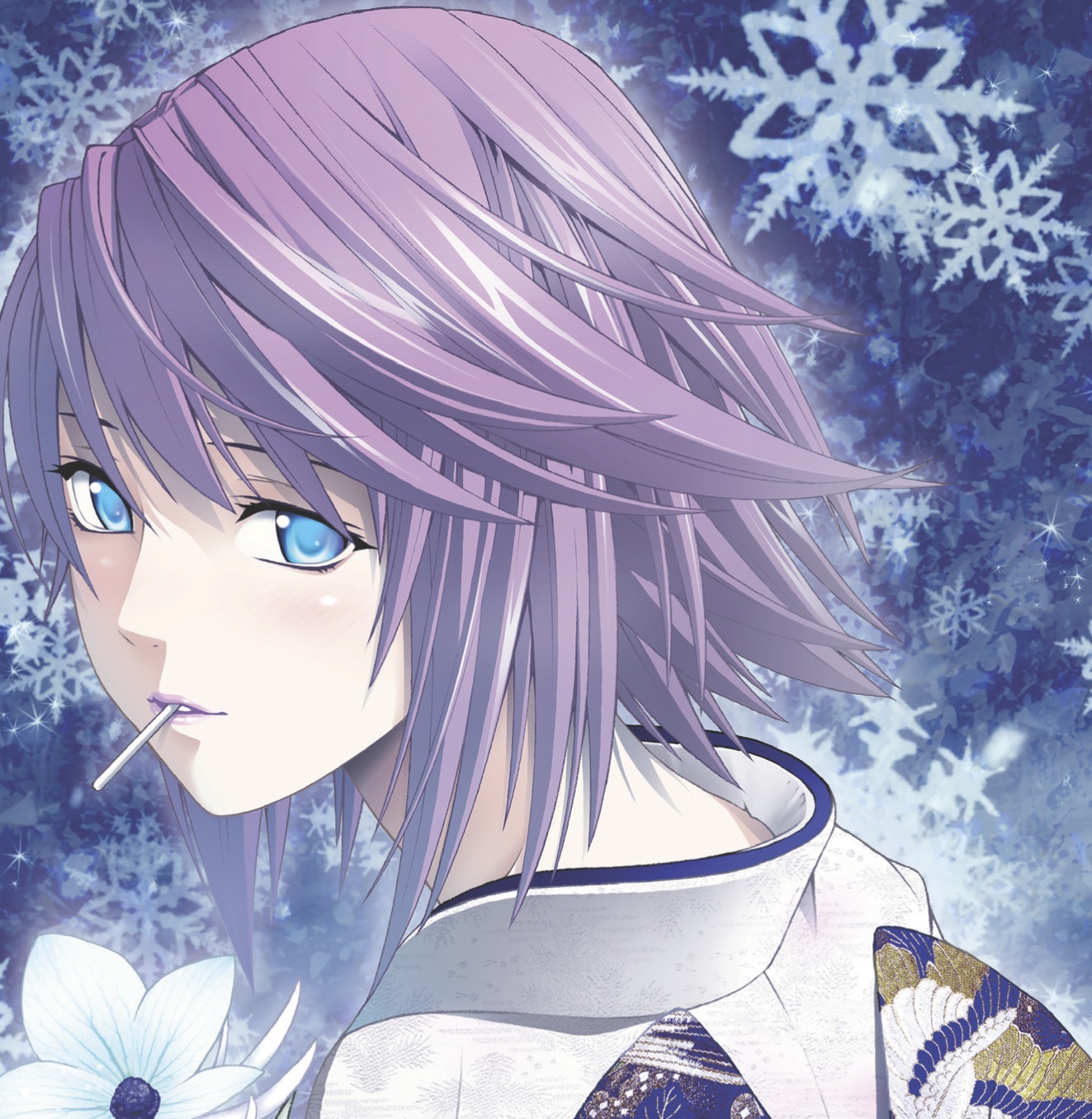 Swagernator Sep 26, 2018 4:52 AM
It is always nice to hear an actual compliment about my signature, that just endless complaint. 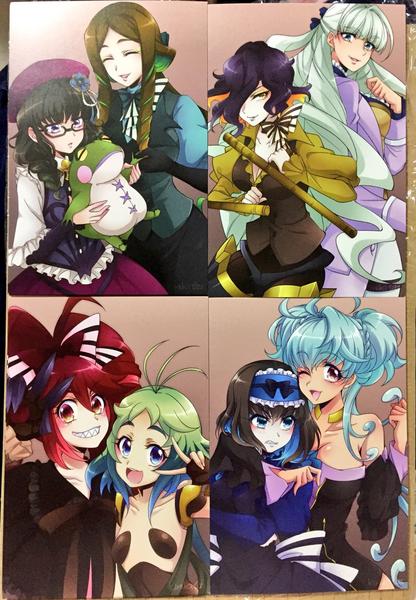 DedPanda May 20, 2017 7:19 PM
So I'm just gonna put this on my profile so that all the fuckboy argumentative asshats that can't respect other people's opinions can get off my dick in the forums about my current signature about Youjo Senki. To restate:

I'm the only one who hates Youjo Senki. Yes, I said it, I don't care for it, I won't care for it nor will I ever care for it. If you don't like this fact then oh well. There are plenty of other popular anime that people hate such as but not limited to Attack on Titan, ReZero, SAO, Naruto, Bleach, Overlord, etc. Not everyone will like the bandwagon bitch of an anime season even if it is the best of that season. So that is what is happening with me and Youjo Senki.

For what I could stomach of that series, some obvious factors didn't resonate with me: Tanya herself, the weird ass artstyle and clumsy animation, and the story. Yep, inb4 more hate but Tanya being a loli and shit was just straight up retarded in my eyes and greatly debunked my attitude of taking it seriously. I was like...the fuck is this? The catch to keep people interested? You have got to be kidding me! But I digress. Of course I'm going to get shit for stating these reasons but like I really care at this point, I'm just letting my official opinion be known so anyone who wants to come at me can just read this comment and shut up.

Now then, for starters, Youjo Senki being set in an alternate World War II setting was the first strike. I have a thing for alternate history anime but damn World War II ones are so damn repetitive that it's stifling. Like Schwarzesmarken and Izetta The Last Witch just ruined my feel for alt history anime. What sucks is the timing of Youjo Senki because it aired right after god awful Izetta ended and how did it come off? Basically the edgelord version of that anime where the bad guys are the protagonists. JOY! Not. That was another strike for me.

The plot was something that I felt like I seen before as well. Oh some guy who's tired of his mundane life and has no real faith in humanity so in a weird twist of fate, he meets an untimely demise and basically meets what is identified as God or some sort of deity. That then sets up the allusion to a subjective conflict being Man vs. God. Huzzah atheists now have something to relate to! But, still didn't capture me. I mean the twist of fate of being forced into reincarnation to relive life in a way to humble himself was interesting but that was quickly dragged through the shit hole with the loli with the weird eyes and annoying cringe voice. I was like...this is gonna be a comedy right? It's got to be a comedy! Then it started to be serious and I'm like...I can't even. But I tried to give it a go and see what happens but after 3 episodes I was out. I couldn't deal with it anymore. So yes, I dropped it and given how so many people I knew adored it, it gave rise to my first signature on MAL: I'm the only one who hates Youjo Senki.

And it's true. The cliche plot, the tired out world setting, the crappy main character, and the subjective struggle that has come up in so many different anime that it's like a major sigh to see (Man v. God) gave me the vibes that led me to just not even bothering with this. And it wasn't even as dark as what I could imagine it to be. Maybe it got darker later on but I wouldn't be watching that shit to find out. The only good thing I can say about Youjo Senki was the Myth & Roid OP. THE ONLY GOOD THING! So yeah. That being said, fuck Youjo Senki. And fuck you if you don't like my opinion because I'm entitled to have it.

Deknijff Mar 25, 2015 2:54 AM
(Haha! That's like the only true way to watch anime now. It seems like everything is so generic or predictable. Then you read the source material and its like...WHY COULDN'T THEY DO THIS RIGHT?)
Well I personally don't mind Generic but I wasn't interested with the story so I was planning to skip it but then I saw the ecchi tag. But sadly it was mostly story. The story wasn't bad I guess better then I suspected but I'd prefer if it had just been fanservice.
As to the source material thing
Don't really tend to read the source material of any series unless it's a manga and even then I hardly read it. So I don't really have an opinion on that.

Deknijff Mar 24, 2015 12:41 AM
Oh ok then.
From your review I got the impression you just did what I did but twice as much when watching it.
Watching but looking at your phone instead while waiting for something interesting to happen.