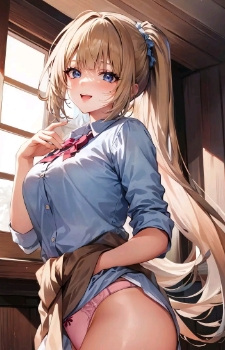 Usual otaku. I watched my first anime in 2007, but i started to watch animes regularly in 2019. I just read manga/manhwa/LN recently. If you have any of Good Comedy, Romance, Action, Crimes Anime/Movie/Tv Series, don't hestitate to give me reccomendation. 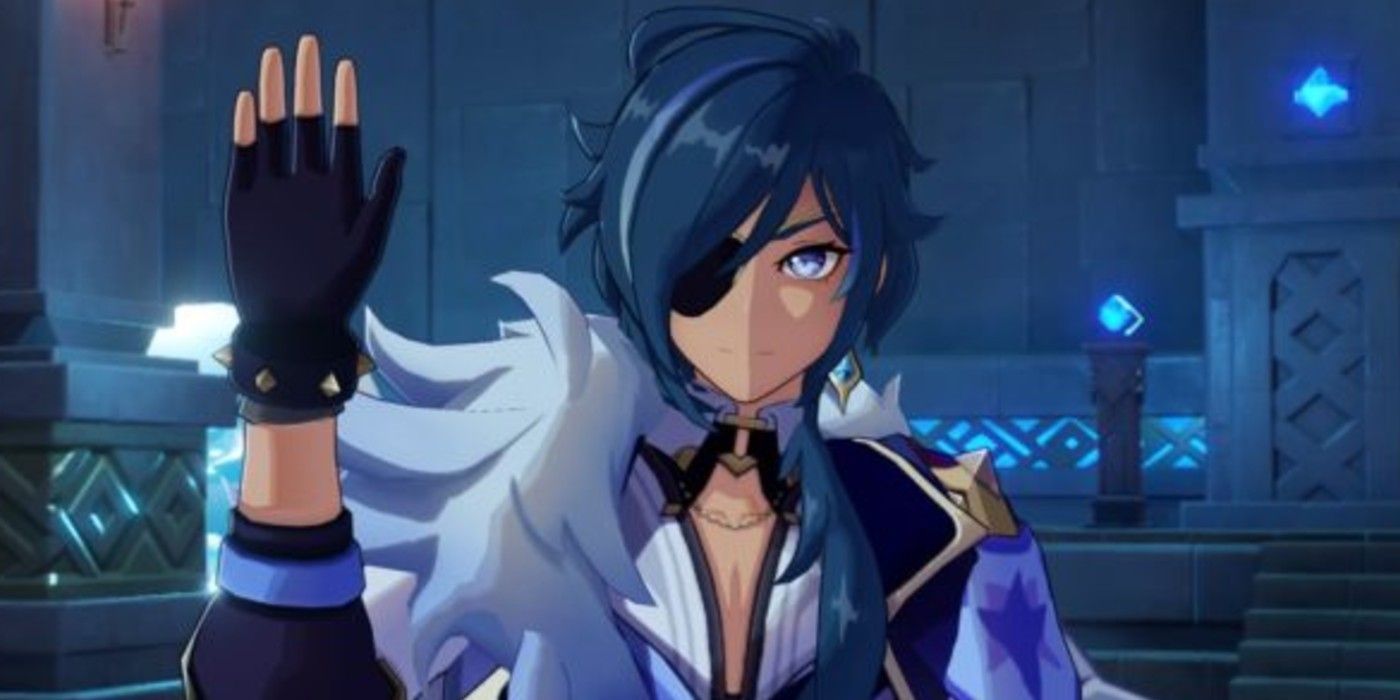 Sir-C May 15, 7:24 AM
The art is meh but the story barely resembles the original. Shiki and Arcueid's personalities are completely backwards, bizarre filler is crammed in and critical plot points are skipped. It's usually considered one of the worst VN adaptations of all time, which is why you'll hear a bunch of people pretending it doesn't exist.

If you're ok with reading manga then I'd totally recommend Tsukihime's, it's phenomenal. If you really only watch anime though, you're better off waiting for a potential readaptation than ruining your first Tsukihime experience with the existing anime. A remake of the VN was released last year, so it's possible we could get a new Tsuki anime in a few years (though nothing's been confirmed yet). FWIW Mahoutsukai no Yoru (another Type Moon VN) recently got an HD port to consoles and is now getting an adaptation from Ufotable, so I'm hoping Tsuki can get a similar treatment.

Sir-C May 14, 9:18 PM
Aramiz45 said:
I haven"t, i just got interested in Nasuverse after watching Fate & KnK, even i still haven't figured it relations between these stories.
Basically F/SN and Kara no Kyoukai take place in the same timeline, while Tsukihime is in a different timeline where Servants can't be summoned (among a few other differences). The Tsukihime manga is actually a top notch adaptation that surpasses the original VN version, but it only adapts the first of the 5 routes. The anime tries to adapt that same route but it's infamously bad, to the point where Tsukihime fans insist "there is no Tsukihime anime".