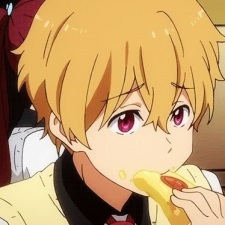 ---Were you able to find it? I can assist if you haven't.

---Were you able to find it? I can assist if you haven't.

❤ Use Ctrl+F to find your card ❤
❤ Please save and rehost within 7 days ❤
❤ If you have any problems, PM me ❤
Thanks for requesting! 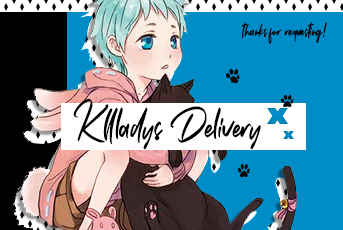 Use CTRL/CMD + F to find your cards.
Please contact me if there are any problems by PM!
Please save and rehost in one month. Sorry for being late! Hope you like them~

Please save and rehost within one week..
Ctrl+F and type your username to find your cards.
If you find any problems, please leave a complaint here.
Also, please do not send me "Thank you" profile comments.
Instead, thank me here.
Thank you for requesting and enjoy your cards.~

Please save and rehost
If there are any problems feel free to PM me :) 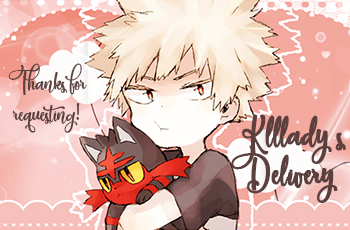 Use CTRL/CMD + F to find your cards.
Please contact me if there are any problems by PM!
Please save and rehost in one month. Sorry for being late! Hope you like them~

Now what I know you all have been wondering...
What is the deal on the whole Fine Album Release Solo Edition?
Here's the story as to why I can't stand the unit. Eichi, the leader
of Fine, is basically the main antagonist. My favorite boy, Rei, was
originally the student council president until Eichi overthrew him.
He's caused A LOT of horrible things for the other units and school
itself. That's how he received the name "Satan" from both myself and
Venelia. Another reason for the dislike of the unit is Tori... Oh god, the
demon child. Not only is he a stuck up, whiny brat, but he's also number
1 on my shit list thanks to a gatcha pull I did a while ago. I tried to get
the 5 star Devil's Bargaining Rei card and the 5 star that showed up
instead was none other than Angel's Jump Tori. Since that gatcha
pull, I've had a strong hatred towards the brat. (I got the Rei card
eventually so aye. But still extremely salty about Tori wrecking my
pull). And this isn't the first time he's wrecked mine or Venelia's pulls.
Thirdly, Yuzuru. Now, don't get me wrong. He's likable. More likable
than the first two mentioned... But he's a tool. No literally. He's
Tori's servant/bitch. Tori makes him do everything and Yuzuru just
listens. The only reason Yuzuru is around is due to the fact that
Tori's parents don't love him enough to give him the affection he
needs as a child. Therefore, he's a dang tool. Lastly, Wataru.
Wataru is the only one I actually like a lot in Fine. He's got a
funny personality, he isn't a pompous asshole like the others,
he doesn't let people walk all over him like Yuzuru does, he's
friends with Rei as he's one of the 5 Oddballs that Eichi created
(Shocking isn't it how he's an oddball yet Eichi allows him to be in
Fine. What a manipulative prick). He has AMAZING (HAH. Pun) hair.
He's just overall a wonderful character. I'll also mention that the
unit's music isn't the greatest compared to other units in my own
personal opinion. Outside of the album's song for past Fine, the
only likable song would be Rainbow Circus and Wataru's solo.

Ashes of our Chaos
The answer the who the characters are in the bonus card of
Family Edition is Amaterasu and Chibiterasu.