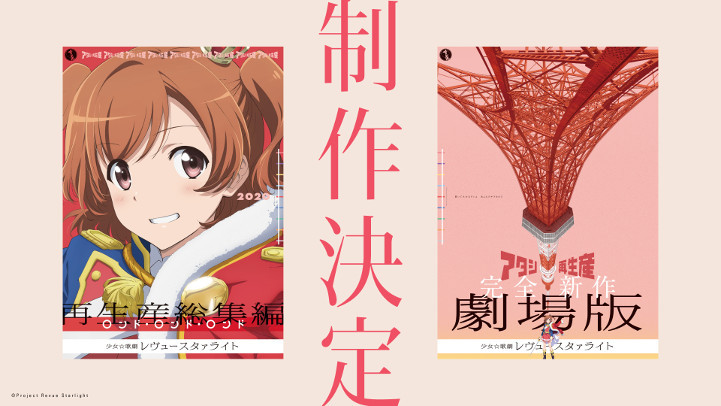 Shoujo☆Kageki Revue Starlight is an original project created by Bushiroad and Nelke Planning that consists of a TV anime and a musical. The project aimed to provide a new feeling of live entertainment and included seiyuus who were also starring in the anime, idols, and stage actresses. The musicals took place in September 2017 at the AiiA 2.5 theater in Tokyo.

The 12-episode anime aired in Summer 2018 and was directed by Tomohiro Furukawa (Yuri Kuma Arashi assistant director) at Kinema Citrus. Sentai Filmworks licensed the anime series and steamed it on HIDIVE with subtitles and an English dub.

The movie will also be airing in 2021 though no exact date yet because you know Covid and all.

Eh, I would've preferred a second season, but a sequel movie is fine too...I guess ¬_¬

I mean, they already have the ReLive game with plenty of material to work on, so why not adapt that into a full anime season? Guess I'm never going to see the other schools join the "anime-verse" of Shoujo Kageki.

I'm so excited that it's a sequel film!

Great! I knew they weren't done with the anime yet, 'cause Bushiroad.
Glad to know at least one of their new franchises gets an anime adaptation with an interesting plot.

But I wasn't really expecting a sequel. I wonder what'll come next, since the anime was nicely wrapped up, IMO.

So excited for this! It's such a unique show that I truly believe is underrated and it definitely deserves a sequel in some format.

A compilation/re-telling film is cool, but I'm obviously mainly looking forward to the sequel film. I'm praying that the other schools from the mobile game are involved in the story, especially as this PV celebrating JP's 1st anniversary/WW's half anniversary was recently released which showcased them all. Either way, I'm looking forward to it! 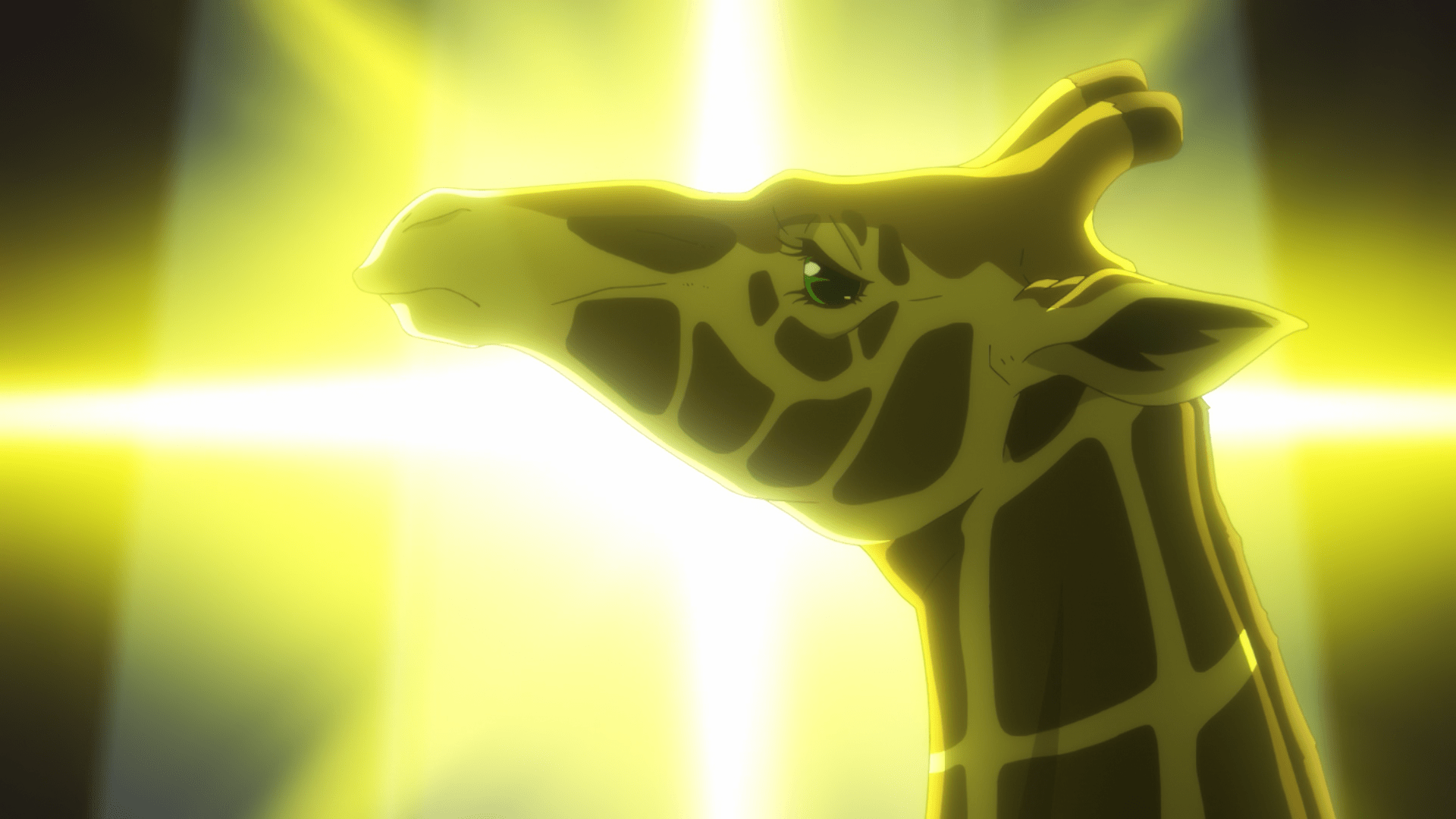 Seriously tho I am pretty hyped, the first season was sorta like a classic novel so I'd think the movie would be structured a similar way (heavy focus on story and themes, characters serve these elements. It reminds me of books and stories from the Romantic period specifically, which is different for anime but I think it worked overall). I see they're pulling a Madoka Magica and Made in Abyss with the movie sequel to rebuild movies(s), but if that's how they can best tell the story then I'm cool with it. Also Under the Scope is gonna have a field day with this.

These are some awesome news right here, loved the original series. I hope Tomohiro Furukawa will direct these movies too, he made the series feel so fresh and engaging.