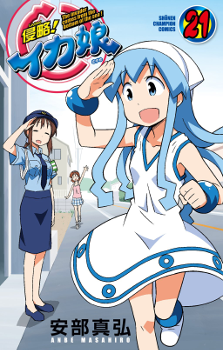 The mangaka of Shinryaku! Ika Musume, Masahiro Anbe, announced in the 21st volume, as well as in Shounen Champion magazine, that the series will end in the following volume after being serialized in the magazine since 2007.

The manga series received a TV anime adaptation in Fall 2010 and a sequel in 2011, both produced by Diomedea among other studios. In addition to the TV series, it received three OVAs between 2012 and 2014. The series won the bronze prize in the Internet Vogue Word Award 2010 for Ika Musume's desinences "~ika" and "~geso."

Both seasons were licensed for North American release by Media Blasters in 2011 and 2012, respectively, which included dubbed versions in addition to the English subtitles. Both seasons were also simulcast on Crunchyroll.

jeongyeon said:
When I scrolled down and saw this, I teared up.:/

Can't believe it's ending all those random chapters! IM GONNA MISS IT T.T

Zeta-Astacion said:
I have a question, from what chapter of Squid Girl manga should i start reading after the events from latest anime OVA?
From the episodic nature of Ika-Musume, I believe they've musta adaptated random chapters and I doubt there is a "last chapter" to follow it from. I'd say just read from the start, chapters are easy to read and it's still enjoyable nethertheless

If the manga serialized this long there's got to be more content that can be used. Guess I'll have to read it. I'd be fine with just some more OVAs, too. Can't go wrong with more Ika-chan...Or Mini Ika :<

I have a question, from what chapter of Squid Girl manga should i start reading after the events from latest anime OVA?

If the manga serialized this long there's got to be more content that can be used. Guess I'll have to read it. I'd be fine with just some more OVAs, too. Can't go wrong with more Ika-chan...Or Mini Ika :<

Sad day :(
Everything will come to the end eventually
But not her story
I hope she's one step closer to take over the humanity
Because she didn't step a single step at all xD

I hope it ends with her taking over the world!

PLEASE LET HER TAKE OVER THE WORLD!

Meh, I saw this one coming for a while. It's like Nichijou on its final releases.
Was sure an enjoyable ride and I'll definitely read it again in the future.
Looking back on the first volumes, it's funny how his artwork changed slightly and I didn't even notice.

I really hope we get Season 3. Otherwise, I might actually delve into the manga, which I don't typically do.

This 4-koma deserves more adaptation than most 4-koma anime out their!

Such a sad news, really missing the show ...

Well thats depressing, all good things come to an end. But hey who knows maybe he will do one off Squid Girl manga's in the future. If it doesn't end with her finally conquering humanity then the series can never truly end.

It is probably going to end with Chizuru conquering the world instead. 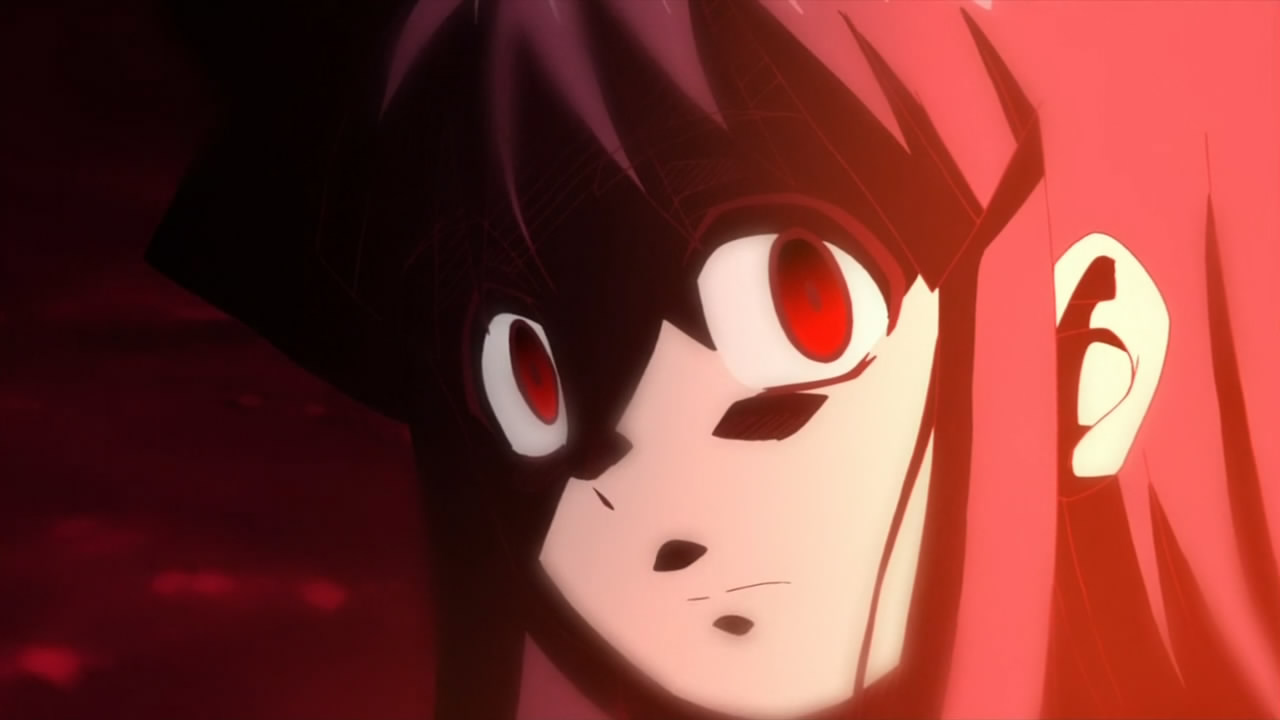 will probably end without any major happening, with last chapter not being any different from the rest...

Is she finally gonna conquer the surface?

This is sad news, but I look forward to any possible new anime adaptations we might get in the future.