New Manga Adaptation of 'Infinite Stratos' to Start From May

by symbv
Apr 17, 2013 11:10 PM | 35 Comments
According to the latest May issue of magazine Sunday GX, a new manga adaptation of the light novel "IS: Infinite Stratos" will start in the magazine from its next issue which will be published on May 18th. The artist of the manga is Yuuki Homura.

IS: Infinite Stratos on MAL

I thought it was better than the previous version for sure.

First chapter of the manga came out also recently. Artwork much better than the other manga version imo.

I usually do not read manga drawn after the anime was made, but this time I will make exception :)

Err--Was there really enough support from the first series in the first place? More IS is just what this world needs. :S

Oh well. :) At least it will please my one or two friends who do like the series quite a lot. Really, really not my cup of tea.

It turns out the new manga indeed starts again from the beginning so it is a reboot. And Yuuki Homura's drawing is really good in my opinion ! 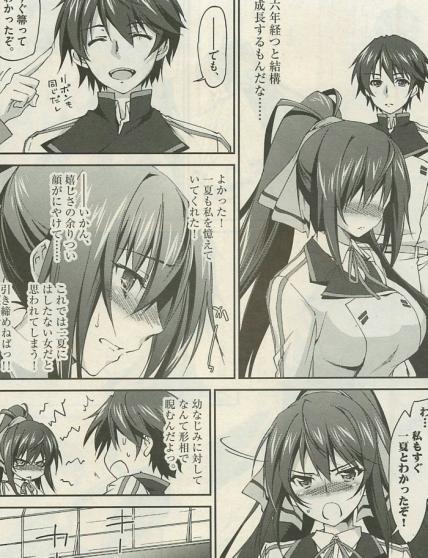 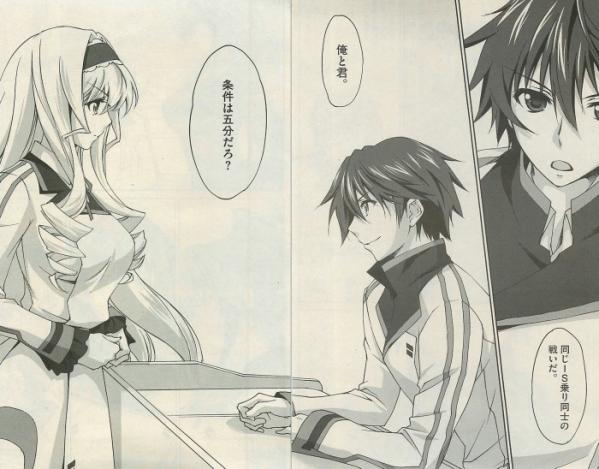 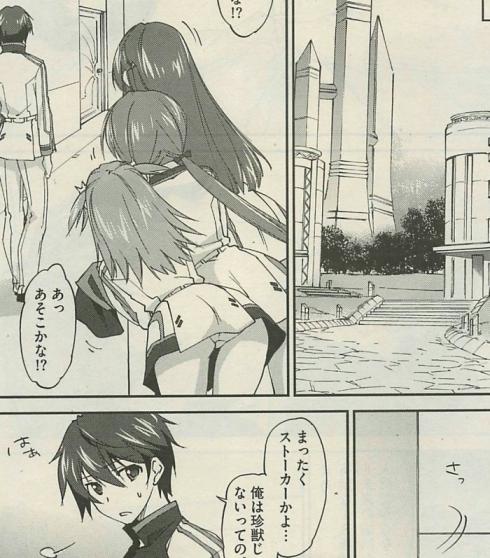 Amazing news,can't wait for it.

*looks at artist's works* One thing's for sure, this'll sell better than the last series...

sushi55 said:
Antanaru said:
Another new IS stuff and the same question: wonder if it will be as bad as the previous one.

More or less. Never liked IS in the first place anyway.

Well, putting aside story itself, art in the manga adaptation was one of the worst I've ever seen. But yeah, story was poorly told too.

It's how most artists start nowadays. Who wants to spend time studying and drawing a bunch of dudes.

Does it say if it will continue where the previous manga version left off or is this another reboot from the very beginning?
Either way, still gonna read it. Not familiar with the artist but I like what I see in the scan and the covers of his previous works, even though they're all H. Will probably check those out first.